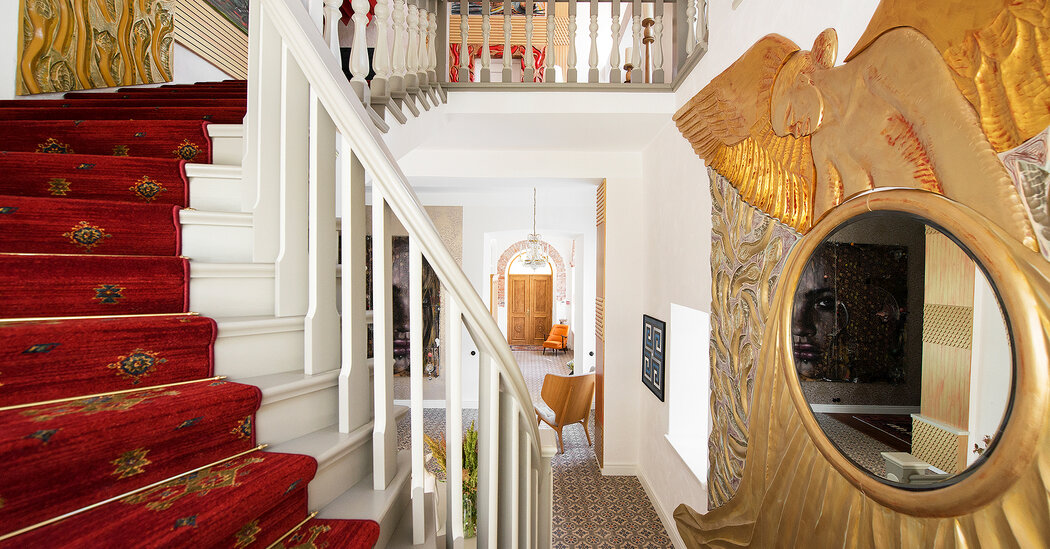 Liisa Linna, a partner at Liverte law office, who specializes in real estate, pointed to changes in the law enabling notaries to conduct virtual transactions. “Last spring, we had harsher restrictions, and the notaries almost immediately found a way, with some changes in the law, to conduct sales transactions through the internet,” Ms. Linna said. “Now, restrictions are lighter, and there are no restrictions on visiting apartments with a broker, so I don’t think they’re having any influence on sales activity.”

Ms. Mutso said she has received plenty of inquiries from foreign buyers and those with Estonian ties living abroad who want to return home. “I know the numbers show we’ve had fewer foreigners buying,” she said, “but I’ve had more inquiries and requests than I normally do, perhaps because throughout Europe people have been relocating, and Estonia is in a good location.”

Most foreign home buyers in Estonia look for homes in the center of Tallinn, particularly in its 13th-century Old Town, which is a UNESCO World Heritage Site, as well in the city’s new developments and seaside luxury complexes, brokers said. The market in Tallinn, a city of about 440,000 residents, saw a year-over-year increase of 8.6 percent in apartment sales prices, to 2,056 euros a square meter ($232 a square foot), Mr. Teslon said, as apartment sales fell by more than 9 percent.

Many Tallinn residents also have summer homes outside the capital — often in resort areas like Parnu or Haapsalu, or on the island of Saaremaa — that tend to attract foreign buyers, brokers said. In Parnu, the median price for a home is about 1,100 euros a square meter ($124 a square foot), roughly half the price in Tallinn.