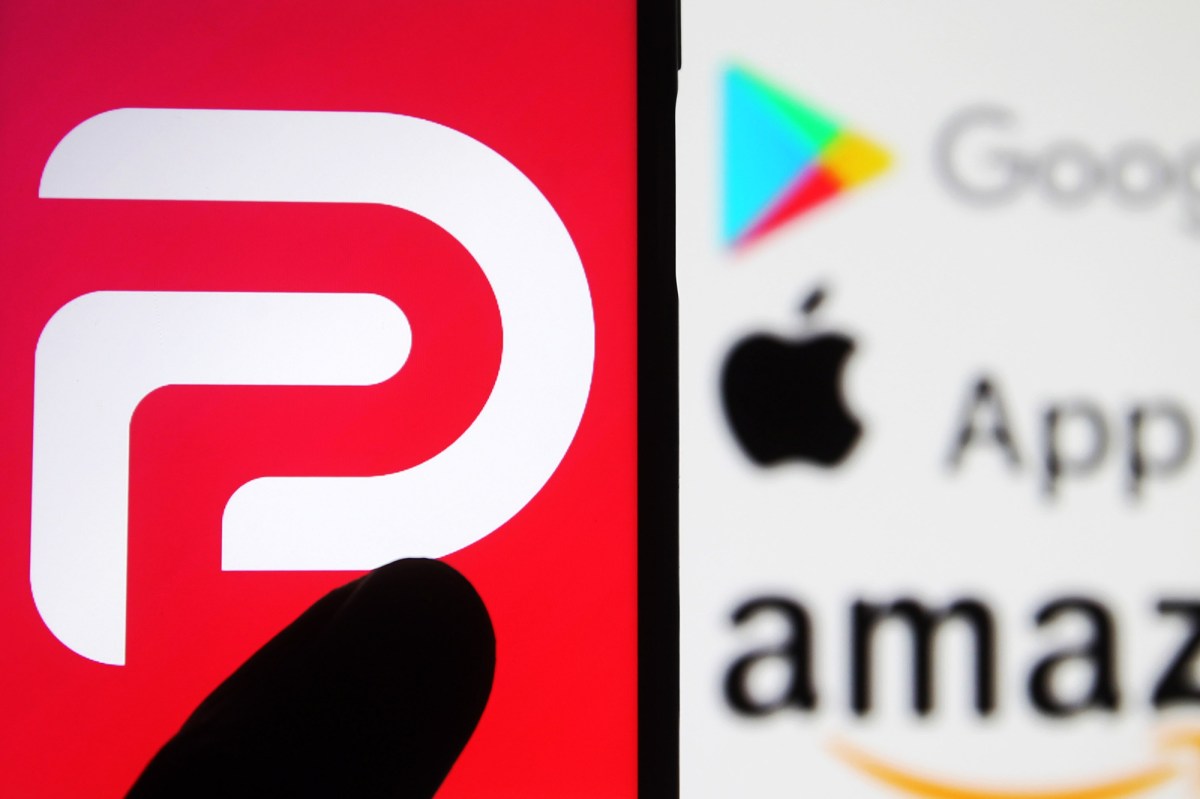 Amazon’s cloud-computing unit said it repeatedly warned Parler about graphic death threats that users posted on the controversial social network before it was forced offline this week.

Amazon Web Services slammed Parler’s failure to police such violent content in a response to a lawsuit the fledgling company brought against the tech titan over its decision to boot the Twitter-like platform from its servers.

“This case is not about suppressing speech or stifling viewpoints,” AWS said in the Tuesday filing in Seattle federal court. “Instead, this case is about Parler’s demonstrated unwillingness and inability to remove from the servers of Amazon Web Services … content that threatens the public safety, such as by inciting and planning the rape, torture, and assassination of named public officials and private citizens.”

Starting in November, AWS told Parler about more than 100 examples of posts that threatened violence and therefore violated the company’s acceptable use policy, according to the filing.

“People have acted on these calls: Parler was used to incite, organize, and coordinate the January 6 attack on the US Capitol,” AWS said.

AWS said it raised concerns about Parler’s lax content moderation policies as violent posts continued to appear after last week’s Capitol riots. Parler responded by outlining steps it would take that “would rely almost exclusively on ‘volunteers,’” the filing says.

Parler CEO John Matze also reported that the site had a backlog of 26,000 reports of content that remained on its service despite violating its community standards, Amazon alleged.

While Parler has accused AWS of breaking its contract with the site, AWS said “it was Parler who breached the agreement, by hosting content advocating violence and failing to timely take that content down.”

Parler did not immediately respond to a request for comment Wednesday morning.

The platform — which became popular with Trump supporters and right-wing activists — has been offline since AWS stopped hosting it early Monday. Matze has said the outage could be “longer than expected” because Parler was struggling to find another host.