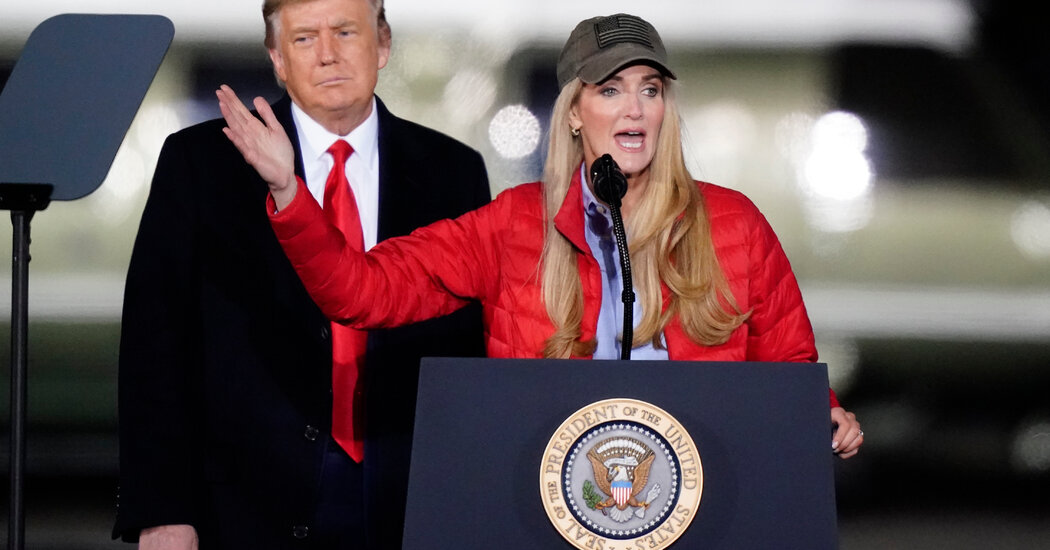 Schwab cited “today’s hyperpartisan environment” as a factor. “We believe a clear and apolitical position is in the best interest of our clients, employees, stockholders and the communities in which we operate,” the company said in a statement. The company’s PAC had split its donations — $460,000 in the most recent election cycle — roughly equally along party lines. In the latest period, it gave to the House minority leader, Representative Kevin McCarthy of California, whose vote against certifying the election results made Schwab a target of ads calling out companies for funding lawmakers seeking to overturn the vote. “It is a sad byproduct of the current political climate that some now resort to using questionable tactics and misleading claims to attack companies like ours,” the company said, alluding to the pressure campaigns.

In other fallout from the Capitol insurrection:

“A driver may be human or may be software. I think there will be a long period of time in which it will be a hybrid.”

— Dara Khosrowshahi, Uber’s C.E.O., on the future of self-driving cars. On the latest episode of Kara Swisher’s Times Opinion podcast, Sway, he also discusses the effect of the pandemic on delivery services, the future of regulation in the gig economy and more.

Did Intel’s C.E.O. change head off an activist battle?

Intel moved yesterday to replace Bob Swan as C.E.O., two years after giving him the position on a permanent basis. Though the embattled chip giant insisted that the move was unrelated to pressure from the activist investor Dan Loeb, it’s surely hoping the change has placated the hedge fund manager.

Mr. Loeb’s Third Point fund pushed for change as Intel faces big challenges. The chipmaker’s stock has underperformed as manufacturing issues left the company trailing rivals like TSMC, Samsung, AMD and Nvidia. Intel has been losing engineering talent, raising questions about whether Mr. Swan — who has a finance background — was the right person to make tough technical decisions.

Intel’s new leader will be Pat Gelsinger, the highly regarded C.E.O. of the software maker VMware, who was previously Intel’s chief technology officer. His engineering background — rather than pressure from Third Point — was behind the move, according to the company: “The board concluded that now is the right time to make this leadership change to draw on Pat’s technology and engineering expertise during this critical period of transformation at Intel,” Omar Ishrak, the company’s chairman, said.

All eyes are now on Mr. Loeb. He praised Intel’s move, tweeting: “Swan is a class act and did the right thing for all stake holders stepping aside.” But watch whether he files a slate of board nominees, signaling a potentially brutal proxy fight, before today’s deadline.