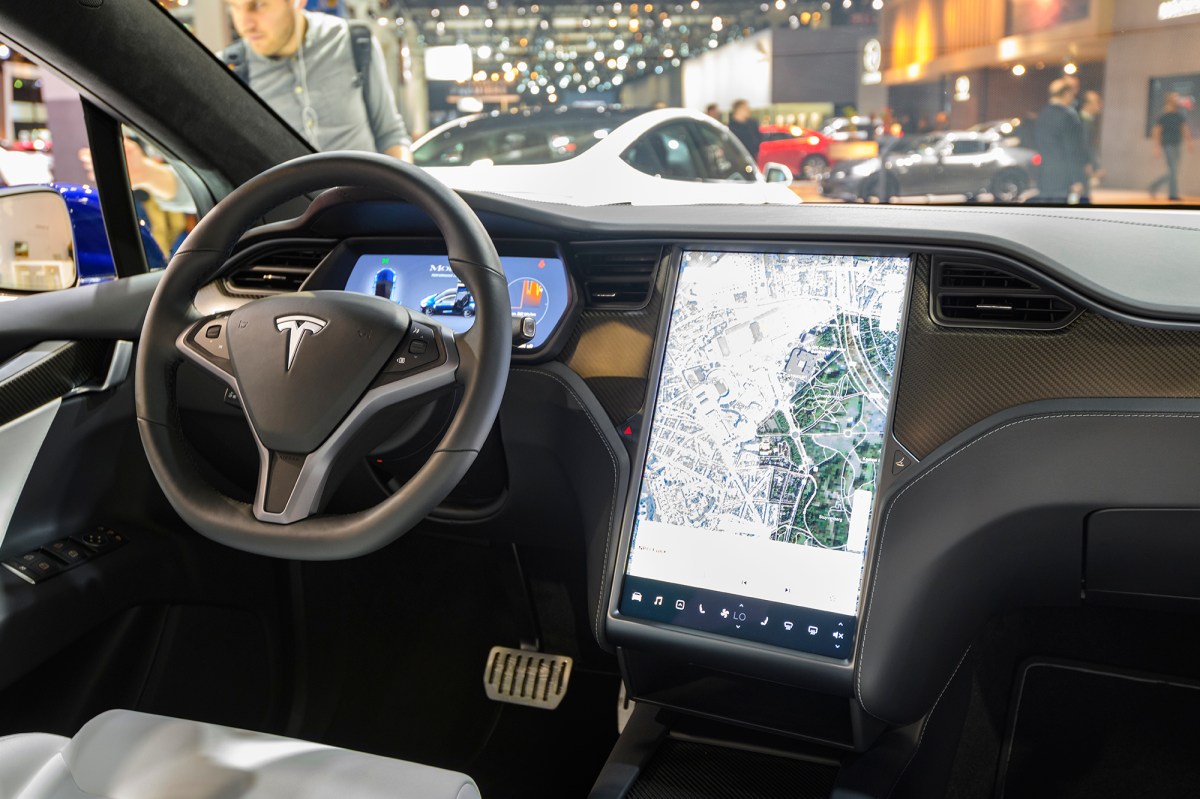 The feds have asked Tesla to recall about 158,000 cars over concerns that their touch-screen displays could fail after a few years.

The screens pose a safety risk because they allow drivers to control several key features in Tesla’s Model S sedans and Model X SUVs, including the backup cameras and air-conditioning systems that de-fog the windows, according to the National Highway Traffic Safety Administration.

Drivers can lose control of those functions if the displays fail, increasing the risk of a crash, regulators told the electric-car maker in a Wednesday letter.

NHTSA asked Tesla to either recall the risky vehicles and notify their owners about the problem or explain why a recall isn’t needed. The affected cars include Model S’s from the 2012 through 2018 model years and Model X’s from 2016 through 2018, officials said.

At the root of the problem is the processor Tesla uses in the displays, NHTSA says. Each one has an Nvidia-made memory chip with eight gigabytes of capacity, part of which is used up every time the car is turned on, according to the letter.

Eventually the chip hits full capacity — which can happen after five to six years — and the screen becomes a useless black rectangle, NHTSA says.

“During our review of the data, Tesla provided confirmation that all units will inevitably fail given the memory device’s finite storage capacity,” Stephen Ridella, director of NHTSA’s Office of Defects Investigation, said in the letter.

NHTSA, which started investigating the problem in June, said Tesla has tried to address the issue with “over-the-air” software updates, but those are “procedurally and substantively insufficient,” the agency said.

It’s uncertain whether Tesla will issue a recall for the affected cars. The company — led by billionaire chief executive Elon Musk — did not immediately respond to a request for comment early Thursday.

NHTSA’s letter came less than two months after Tesla recalled more than 9,500 vehicles in the US over concerns about parts of their roofs flying off and loose bolts messing with the driver’s ability to steer.

In October, the company recalled about 30,000 vehicles in China over potential suspension problems, which Tesla reportedly claimed were caused by “driver abuse” rather than any defect.