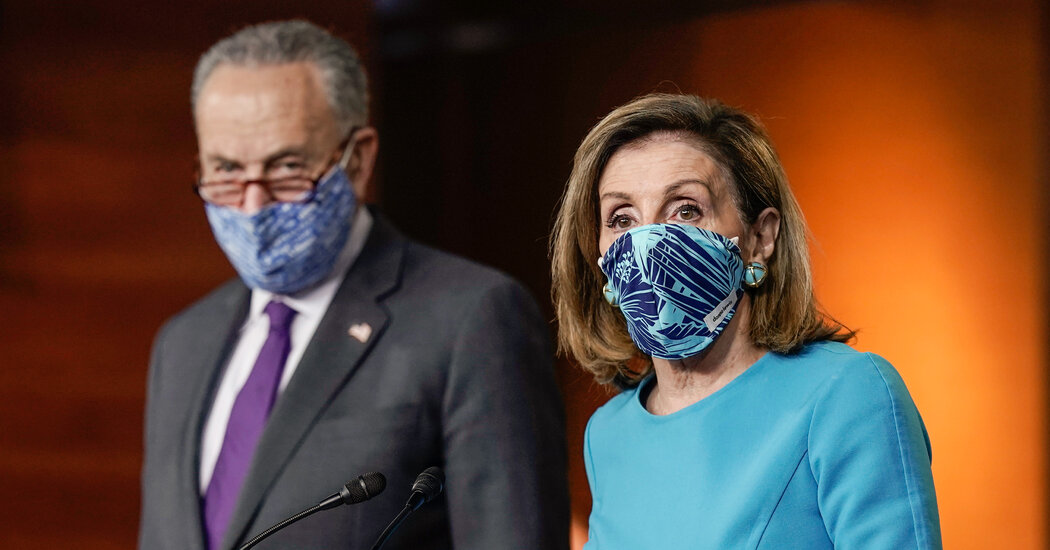 Regarding pardons, the rioters committed federal crimes only since D.C. is not a state, so it is within Trump’s power to issue pardon their offenses. Recall that amid the violence, while repeating his false claims about a stolen election that the mob took as its justification before urging them to go home, Trump told them, “We love you; you’re very special.” Just as Jimmy Carter in 1977 issued a blanket pardon of Vietnam draft dodgers, even those not yet charged with anything, Trump could try to nullify any legal consequences to reward his supporters.