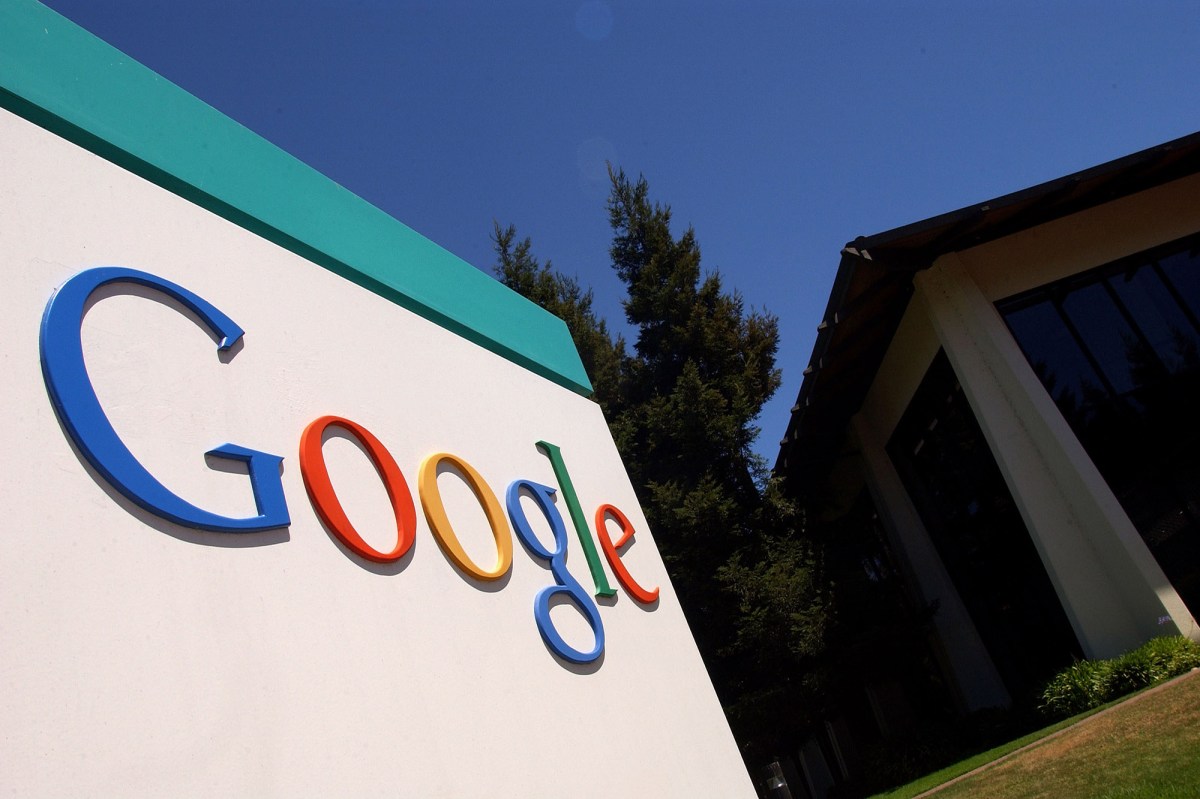 State attorneys general are planning another lawsuit against Google, this one focused on the search and advertising giant’s Play Store for Android phones, according to two sources familiar with the matter.

The lawsuit is expected to be filed in February or March, the sources said, and it would follow complaints about Google’s management of its Play Store even though the company was originally seen as more open about its app store than Apple.

Including a Justice Department lawsuit filed against Google in October, the possible new action would be the fourth government lawsuit brought against the Silicon Valley company since late 2020. All allege that Google abused its dominance of the internet search business or otherwise broke antitrust law.

Google bans apps with objectionable content from its store, and further requires that some apps use the company’s payment tools and pay Google as much as 30 percent of their revenue.

Those and related policies prompted criticism from app developers, particularly when Google said last year it would ramp up enforcement. Google’s Play Store is far more widely used than similar products from Amazon, Samsung, Huawei and others.

The probe will be headed by attorneys general of New York, Utah and North Carolina, and other states are also expected to join, one of the sources said.

Asked to comment on the possible new legal action, Google said in a statement that its Android mobile operating system has allowed users access to multiple app stores, which means that developers have options.

“Most Android devices ship with at least two app stores preinstalled, and consumers are able to install additional app stores,” Sameer Samat, vice president of Android and Google Play, said in a statement.

“This openness means that even if a developer and Google do not agree on business terms the developer can still distribute on the Android platform,” he said.

Video game maker Epic Games sued Google and Apple separately in US district court in August, accusing the companies of using their dominance to charge app developers an “exorbitant” fee of 30 percent on sales and of imposing other restrictions.

Apple, whose app store does not directly compete with Google’s because it is not compatible with Android devices, is under Justice Department investigation for its policies.

After more than a year of investigations into the four major tech platforms, including Facebook, Amazon and Apple, the Justice Department was first out of the gate with a lawsuit against Google focused on its search business and search advertising.

In addition, two groups of state attorneys general filed lawsuits last year, one led by Texas and focused on advertising. The other targeted Google’s alleged efforts to extend its dominance in search to newer markets, like voice assistants.