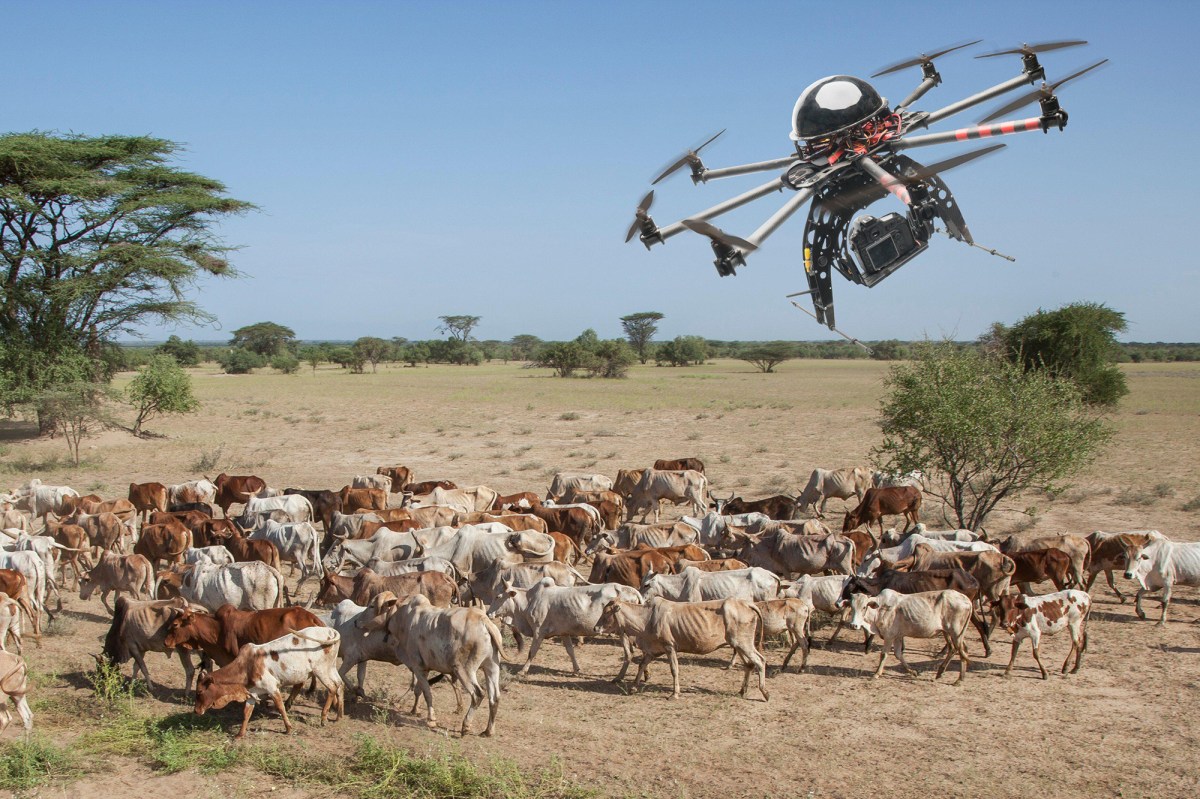 Drones are putting cowboys out to pasture in Kentucky and Colorado.

A team of researchers at the University of Kentucky are testing the feasibility of using unmanned aerial vehicles (UAVs) to help ranchers remotely monitor small herds of cattle over wide swathes of territory, the BBC reported.

“The idea is to make it easier for them to have this second form of income, this second job, by automating some of it and helping keep an eye on their cattle without them having to be there to do it all the time,” says Jesse Hoagg, a professor of mechanical engineering at the University of Kentucky.

Hoagg and his team of researchers received a $900,000 grant from the USDA National Institute of Food and Agriculture in 2018 to work on their drone project. The drones are dispatched to locate wayward cattle and monitor the onset of illnesses which can devastate a herd.

Research from the experiment is set to be completed in the next two years, but the commercialization of the technology may take up to a decade due to high costs and current government regulations on drones.