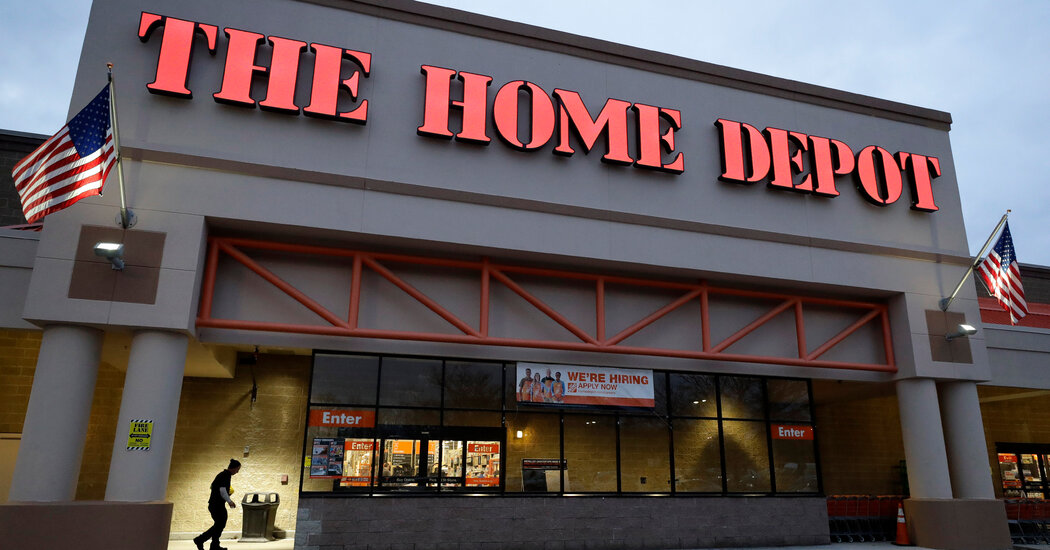 Companies have struggled in recent years to reach potential customers while making sure their online ads do not appear close to dubious, salacious or potentially harmful content. AARP, which was mentioned in the NewsGuard report as one of the companies that had placed ads on sites promoting false election claims, said that, despite rigorous monitoring procedures, some ads slipped through the cracks.

“We follow strict ad placement protocols, but no system is 100 percent foolproof,” Martha Boudreau, an AARP executive vice president, said in a statement.

An AARP internal review found that “a tiny portion” of its ads, less than 1/100th of 1 percent, appeared on the sites flagged by NewsGuard, Ms. Boudreau added.

“At many brands, there is somebody whose job it is to make sure they don’t place ads in what they would call unsafe or unsuitable environments, and that includes violence, pornography and gambling,” Mr. Skibinski said. “We need the industry to start seeing misinformation in that category — of creating real-world harm.”

NewsGuard reported that Procter & Gamble ads had appeared on The Gateway Pundit, one of the sites it called out for publishing election misinformation. In an email, Procter & Gamble said it had not intentionally advertised on the site. Erica Noble, a Procter & Gamble spokeswoman, said that when the company’s ads are placed on a site that does not meet its standards, it acts quickly to remove them.

“These are all standards that were in place well before the horrific events of Jan. 6, but we appreciate they take on renewed importance now,” she said.