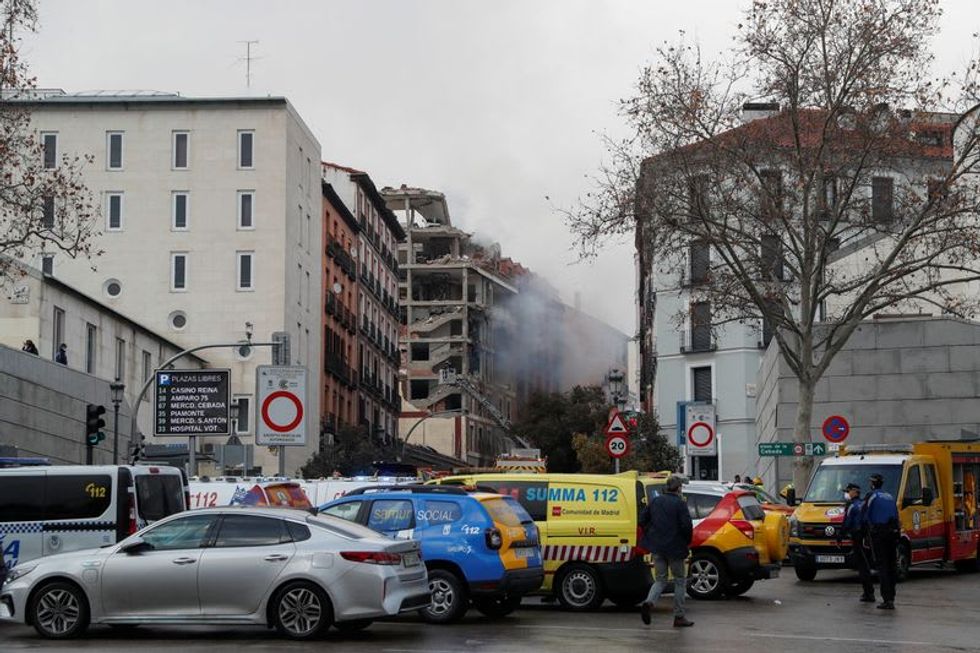 <p>”I was sickened to watch an attack on the literal and symbolic heart of our democracy, and, as a law enforcement person, I was angered. I am mystified and angry that Capitol Hill wasn’t defended. It’s a hill! If you wanted to defend it, you could defend it, and for some reason it was not defended. I think that’s a 9/11-size failure and we’re going to need a 9/11-type commission to understand it so that we don’t repeat it,” Comey said of the January 6th insurrection.</p><p>Comey also voiced his views on the GOP as it stands after four years of Trump.</p><p>”The Republican Party needs to be burned down or changed,” Comey said. “Something is shifting and I’m hoping it’s the fault breaking apart, a break between the Trumpists and those people who want to try and build a responsible conservative party, because everybody should know that we need one. Who would want to be part of an organisation that at its core is built on lies and racism and know-nothingism? It’s just not a healthy political organisation.”</p><p>Comey is urging Republican senators to convict Trump, which he sees as a better outcome than the former president being charged in federal court.</p><p>”I just think, on balance, the country is better served by impeaching him, convicting him in the Senate and letting local prosecutors in New York pursue him for the fraudster he was before he took office,” Comey argued.</p><p>Read the <a href=”https://www.theguardian.com/us-news/2021/jan/19/the-capitol-riot-was-our-chernobyl-james-comey-on-trump-the-pee-tape-and-clintons-emails” target=”_blank”>full report</a>.</p><p><br/></p>

Yes, dogs can smell your stress