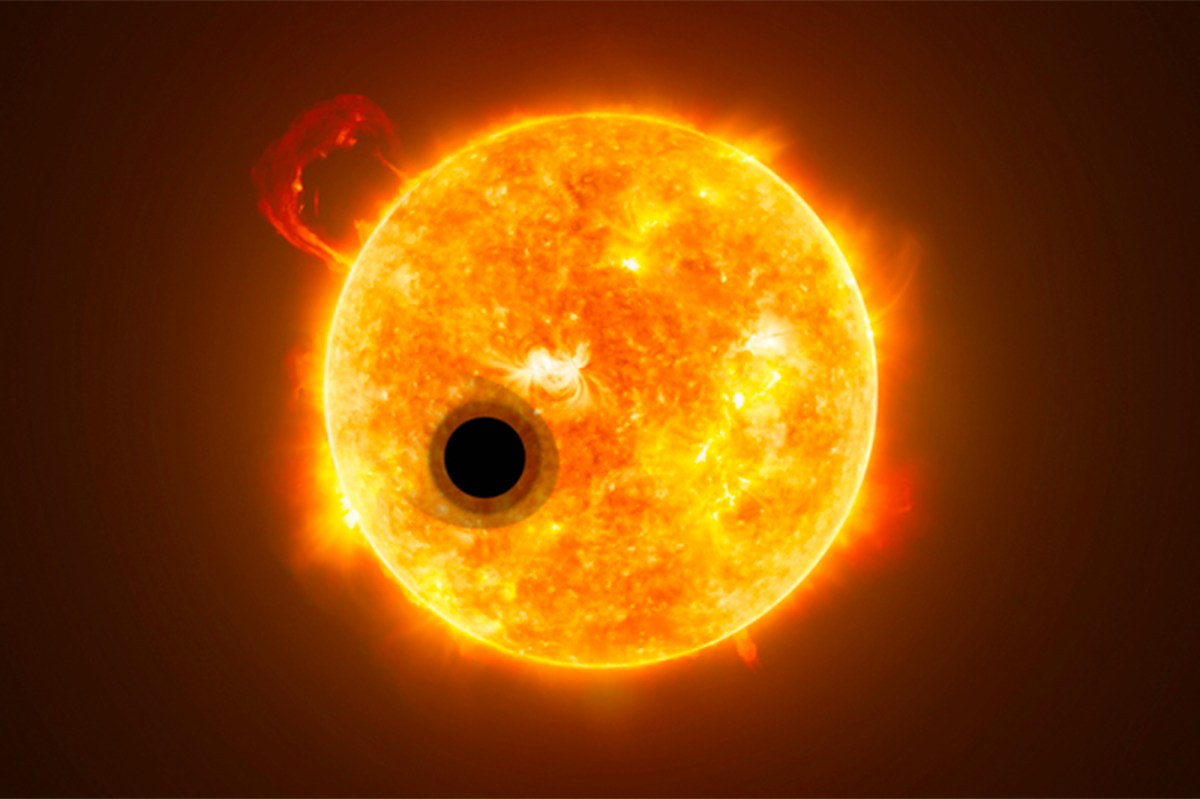 Scientists have confirmed the existence of a massive “super-puff” exoplanet, one that is as large as Jupiter but 10 times lighter and could change how humanity explores the universe.

The planet, known as WASP-107b, was first found in 2017, but it wasn’t until recently that astronomers were able to confirm its low density, putting it into the “cotton candy” or “super puff” category.

“For WASP-107b, the most plausible scenario is that the planet formed far away from the star, where the gas in the disc is cold enough that gas accretion can occur very quickly,” the study’s lead author, Caroline Piaulet, said in a statement. “The planet was later able to migrate to its current position, either through interactions with the disc or with other planets in the system.”

The study is published in The Astronomical Journal.

WASP-107b orbits the WASP-107 star system, which is 211 light-years from Earth. A light-year, which measures distance in space, is approximately 6 trillion miles.

WASP-107b is exceptionally close to its star, taking just 5.7 days to orbit its star, 16 times closer than Earth is to the sun. It also has a low density, as it’s believed 85% of its mass is in the layer of gas around its core. When combined, these facts left astronomers with a lot of unanswered questions.

“We had a lot of questions about WASP-107b,” Piaulet added. “How could a planet of such low density form? And how did it keep its huge layer of gas from escaping, especially given the planet’s close proximity to its star? This motivated us to do a thorough analysis to determine its formation history.”

By contrast, Jupiter is significantly more massive, has a core believed to comprise 5% to 15% of its total mass and is significantly further away from the sun than WASP-107b is from its star.

It’s possible that WASP-107b was once in a very different place in its star system, given that it is evaporating.

“For WASP-107b, the most plausible scenario is that the planet formed far away from the star, where the gas in the disc is cold enough that gas accretion can occur very quickly,” study co-author and astronomer Eve Lee noted. “The planet was later able to migrate to its current position, either through interactions with the disc or with other planets in the system.”

During their observations of WASP-107b, the researchers also discovered another planet in the system, WASP-107c. This planet is very different from WASP-107b, with an oval orbit and it takes 1,088 days to go around the host star.

WASP-107b will give new insight into how gas giants form and provide new clues that Jupiter and Saturn aren’t able to.

“Exoplanets like WASP-107b that have no analog in our Solar System allow us to better understand the mechanisms of planet formation in general and the resulting variety of exoplanets,” Piaulet explained. “It motivates us to study them in great detail.”

More than 4,000 exoplanets have been discovered by NASA in total, approximately 50 of which were believed to potentially be habitable as of September 2018. They have the right size and the right orbit of their star to support surface water and, at least theoretically, to support life.