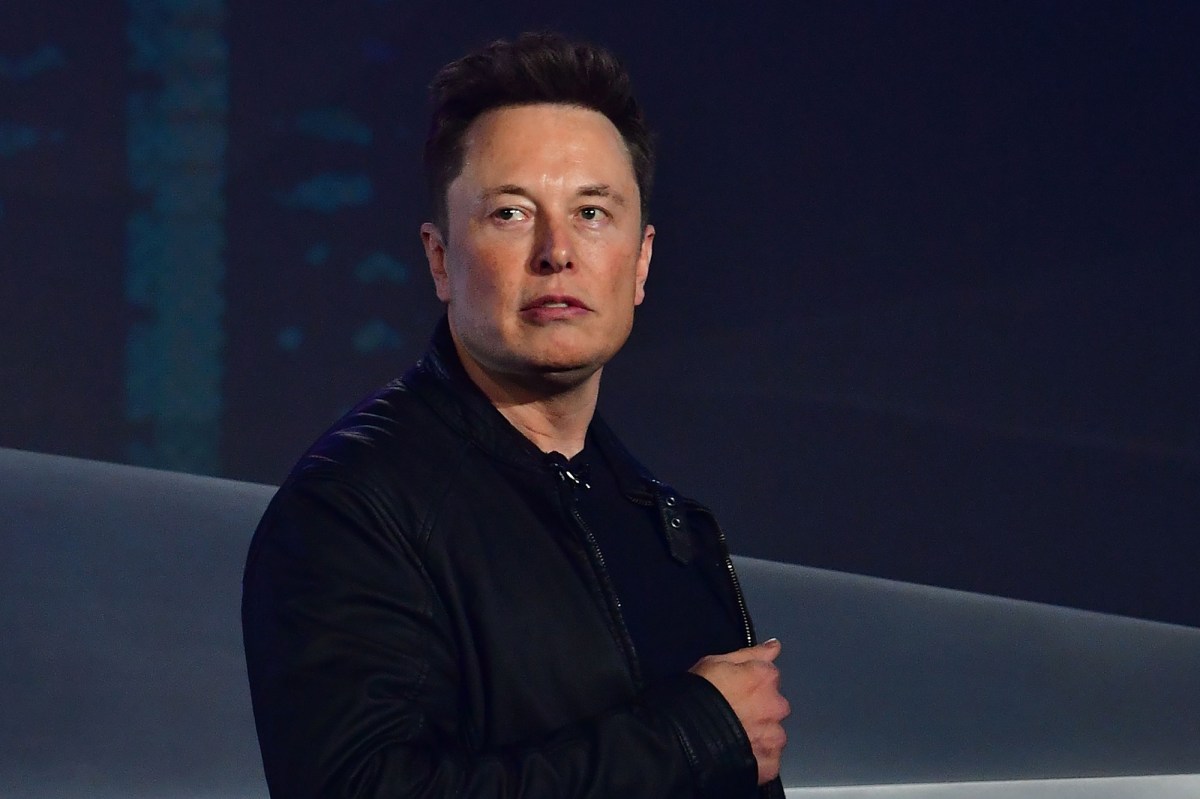 Tesla on Friday accused a software engineer of stealing a massive cache of code within days of starting his job — but the ex-staffer claims the case is just a misunderstanding.

In a federal lawsuit, the electric-car maker cast Alex Khatilov as a “willful and malicious” thief who moved some 26,000 highly sensitive company files to his personal Dropbox account “with the deliberate intent to injure Tesla’s business.”

But in an exclusive interview with The Post, Khatilov insisted the software files ended up in his Dropbox by mistake — and that he certainly had no plans to steal the files or give them to someone else.

“I’ve been working for, like, 20 years in this industry, and I know what sensitive documents are about, and I never, ever tried to access any of those, or steal it,” said Khatilov, who said he was unaware Tesla was suing him until The Post called him about it on Friday.

The files contained scripts of code that Tesla uses to automate several important business tasks, such as ordering parts and delivering vehicles, according to the complaint. Tesla says they’re closely held trade secrets that only about 40 of the company’s roughly 50,000 employees can access.

The scripts “would inform competitors of which systems Tesla believes are important and valuable to automate and how to automate them — providing a roadmap to copy Tesla’s innovation,” Tesla’s lawsuit says.

Tesla alleges that Khatilov started downloading the files from Tesla’s networks and moved them to his Dropbox just three days after he started his job as a senior software quality assurance engineer on Dec. 28.

A batch of the code that Tesla’s engineers had developed over the past 12 years finished downloading on Jan. 4, the Elon Musk-led company says.

Khatilov said he was told to download the files from Tesla’s system because his job would involve working with some of them. He was trying to make a backup copy of a folder containing the files on his computer, but he “unintentionally” moved the folder into the Dropbox, he said.

Khatilov, who was working remotely, downloaded some more files on Jan. 6, the day Tesla personnel caught him and confronted him on a video call, according to the lawsuit. Tesla says the scripts he downloaded “had nothing to do with his responsibilities.”

Tesla accused him in the complaint of trying to cover his tracks, then feigning ignorance when cornered about his “outright lies.” The company fired Khatilov on Jan. 6.

Khatilov “claimed he somehow ‘forgot’ about the thousands of other files he stole (almost certainly another lie),” Tesla said in the suit, which seeks unspecified damages and attorneys’ fees.

“Even worse, it became apparent that Defendant had brazenly attempted to destroy the evidence by hurriedly deleting the Dropbox client and other files during the beginning of the interview when investigators were attempting to remotely access his computer.”

But Khatilov said he deleted the files from the Dropbox at Tesla’s request. He also uninstalled the Dropbox software he had on his computer, which no one told him he wasn’t supposed to have, he said.

“When it happened, I was shocked,” Khatilov told The Post. “I just started with the company. The documents didn’t go anywhere.”

“I didn’t lie [about] anything,” he added. “I answered all those questions they asked.”