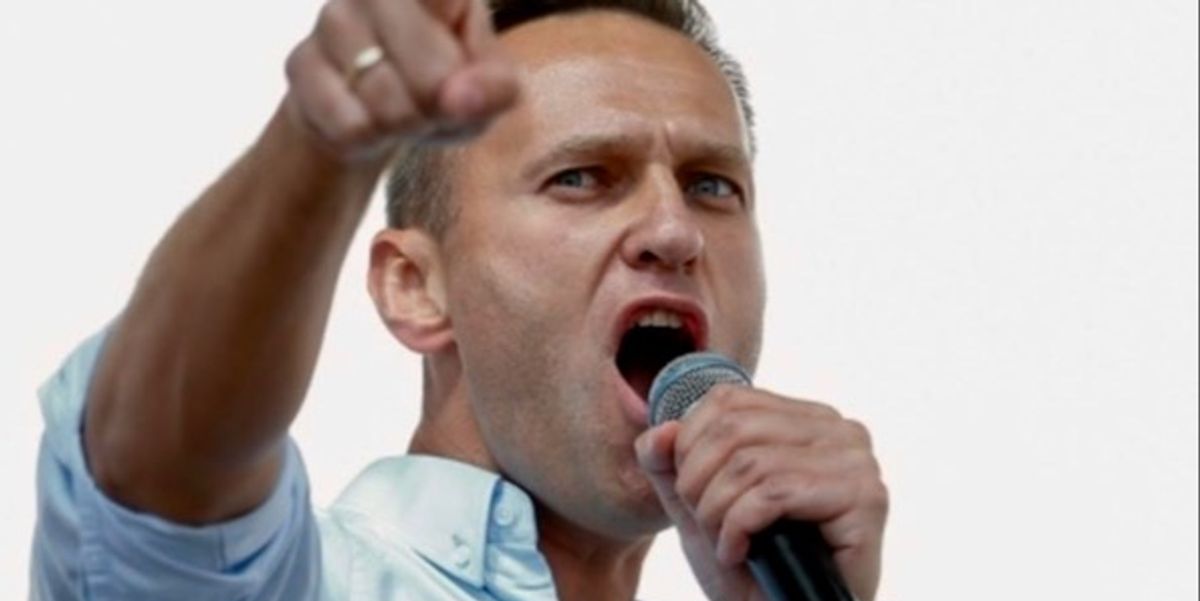 Navalny’s spokeswoman Kira Yarmysh said on Thursday that the two-hour video report into an opulent Black Sea property allegedly owned by Putin had been viewed more than 41 million times since its release Tuesday.

The 44-year-old anti-corruption campaigner published the investigation into “the world’s most expensive palace” days after his arrest in Moscow on arrival from Germany.

Navalny in the video urged his supporters to take the streets on Saturday to protest Putin, who had ruled over Russia for two decades.

Prosecutors responded on Thursday by warning Russians who called for “illegal mass protests” and demanded a ban on websites promoting Saturday’s demonstrations.

“Law enforcement agencies have been advised to take preventative measures and take administrative action against violators,” the Prosecutor General’s Office said in a statement.

“Administrative action will be taken against internet platforms,” the watchdog said adding that failure to remove “banned information” could result in fines of up to 4 million rubles ($54,000).

Following Navalny’s arrest and latest graft report, many Russians took to social media — including TikTok, a video app popular among teens, and even dating app Tinder — to voice support and urge a large turnout on Saturday.

A number of public figures including actors, musicians and athletes have in recent days spoken out in support of the jailed opposition figure.

The retired former captain of Russia’s national football team Igor Denisov said on Thursday that although he was never interested in politics, Navalny “should be freed”.

In a video message on the sports.ru website, Denisov said he had “great respect” for Navaly — an unusual step for Russian athletes who usually toe the Kremlin line.

Navalny’s allies are planning to stage protests in around 65 cities across the country despite coming under police pressure to cancel demonstrations.

Navalny in recent years has released a series of investigations into the alleged wealth of Putin’s allies, but Tuesday’s report was the first time he has targeted Putin in a lengthy expose.

His 2017 video into the alleged wealth of former Prime Minister Dmitry Medvedev has been viewed 38 million times and sparked mass protests on its release.

The “Putin’s palace” report alleges that the 17,691 square metre mansion sits on a property 39 times the size of Monaco and features a casino along with a theatre and a hookah lounge complete with a pole-dancing stage.

The Kremlin has denied the mansion belongs to Putin and urged Russians not to send their money to “crooks”.

Navalny’s team has received 10 million rubles ($136,000) in donations from supporters since the report’s release, Yarmysh told AFP on Thursday.

Navalny returned to Russia on Sunday from Germany where he had been recovering from a near-fatal poisoning by the Soviet-designed nerve agent Novichok in an attack he blamed on Russian security services and Putin.

His arrest drew widespread Western condemnation, with the United States, the European Union, France and Canada all calling for his release.

A hastily organised hearing on Monday ordered Navalny jailed for 30 days and his aides fear several pending cases against him are a pretext to silence his work.