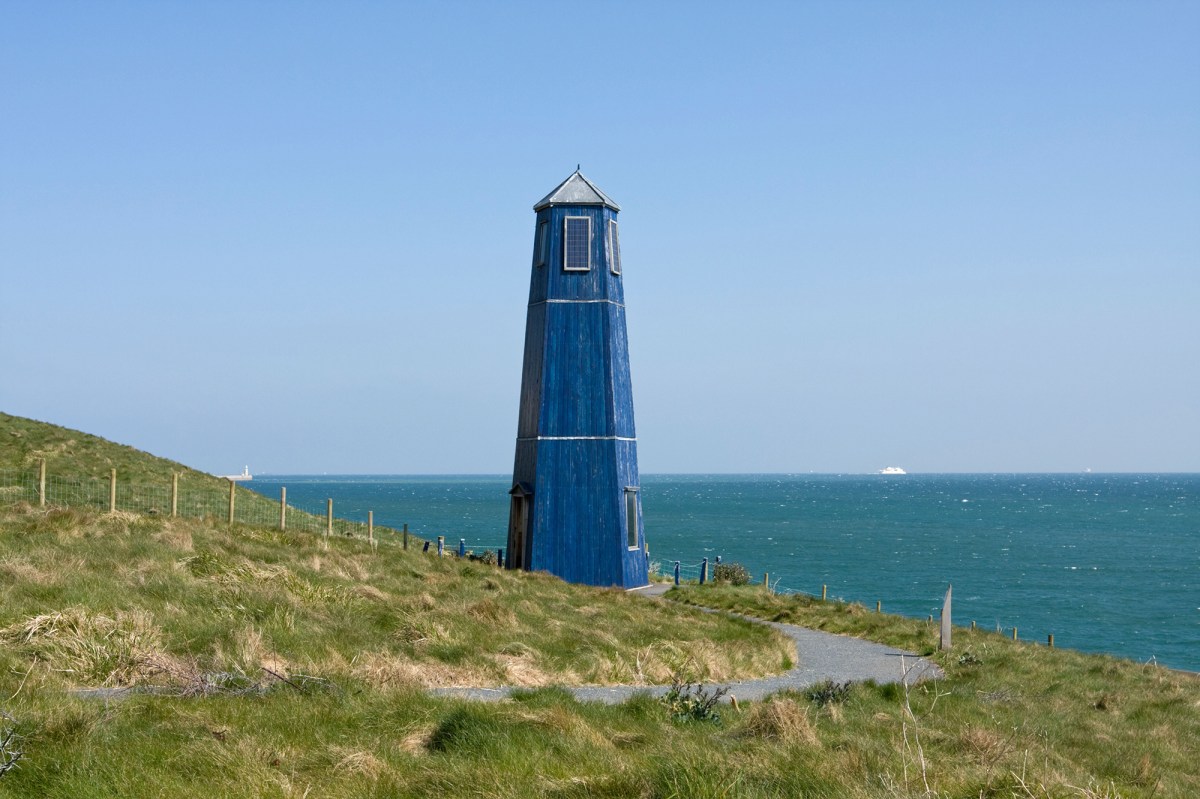 Residents of “the Hoe” in Plymouth, UK, are tired of being censored on social media — and ensure they are definitely not denigrating sex workers in their posts.

Also dubbed Plymouth Hoe, the coastal landmark in the South of England has endured a high rate of sanctions per Facebook Community Standards, and it’s getting slapped with flagged posts over the word “hoe.”

Now, Facebook is apologizing for conflating references to the picturesque seafaring city in Devon for the misogynistic slur, and carelessly taking their comments out of context, the Guardian reported on Wednesday.

A moderator of the Plymouth Facebook group reportedly brought up the issue to its members recently. “Just a quick post to say anyone living Plymouth h o e, please don’t write it as one word,” they wrote. “Facebook are saying it’s harassment and muting people and giving them a Facebook ban. It’s not us doing that.”

A follower commented in agreement, and suggested a workaround: “Now I am writing Oe.”

Another said they’d tried typing “H O E,” including the capital letters and a space in-between — to no avail. “I got told off for bad language and could not comment for two days,” they claimed.

Yet one more shared that she’d received the automatic warning by Facebook: “Are you sure you want to post this, it may be deemed offensive to some?”

A section of the Visit Plymouth website describes the Hoe as boasting a “breathtaking panorama” and “unbeatable views” of Plymouth South, an inlet of the English Channel.

In a statement directed at their Plymouth-based users, a Facebook spokesperson said, “These posts were removed in error and we apologize to those who were affected. We’re looking into what happened and will take steps to rectify the error.”

In terms of moderating hate speech, Facebook Community Standards are meant to protect users from “violent or dehumanizing speech, harmful stereotypes, statements of inferiority, or calls for exclusion or segregation,” according to their website.

In a 2017 blog post, Richard Allan, Facebook’s vice president of public policy for Europe, the Middle East and Africa, noted that understanding the context of flagged content has always been a challenge.

“We’ve had trouble enforcing this policy correctly recently, mainly due to the challenges of understanding the context,” he wrote of a separate circumstance involving the word “kalar,” which can be offensive toward Muslims, depending on the speaker.

“After further examination, we’ve been able to get it right. But we expect this to be a long-term challenge,” Allan concluded.

Before its colloquial use in the United States as slang for a prostitute, the homonym “hoe” or “ho” once also denoted sloping ridge landscape, crooked like the arch of a foot, according to Anglo-Saxon linguists.

Most know the word also refers to a gardening tool use for breaking up soil, although The Post is unaware of any gardening enthusiasts being flagged for discussing their sturdy hoes.