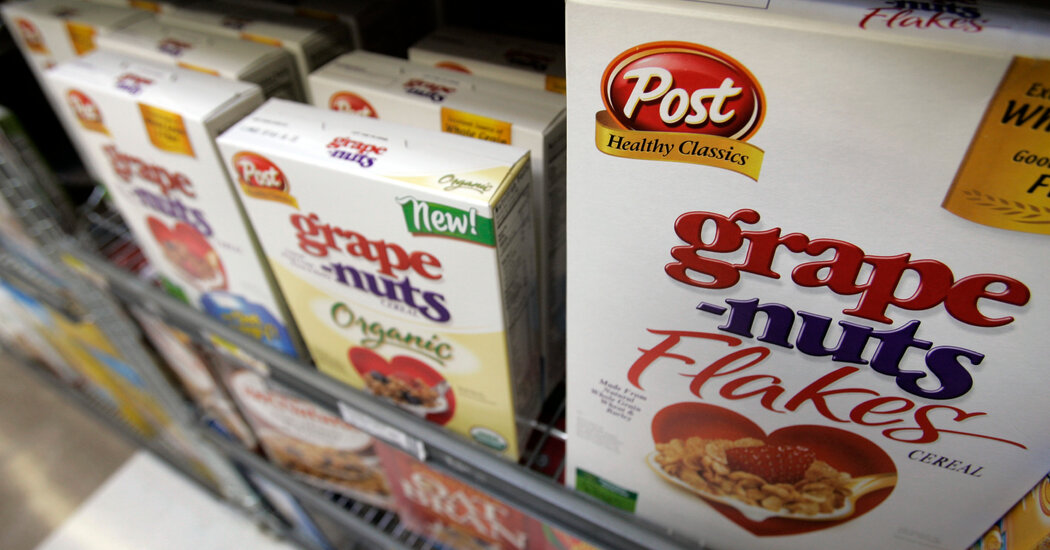 He then moved to Pittsburgh — though not because he was looking for Grape-Nuts — “and couldn’t find them anywhere,” he said. “It was then that I found that others were having the problem nationwide.”

He said he enjoys eating the cereal with milk and adds raisins “for a little sweetness. But I appreciate their nutty, authentic taste.”

On Reddit, the tone could be less wistful. One post was titled, “WHERE ARE ALL THE GRAPE NUTS???”

“I have been to every Safeway, Fred Meyer, and Target around, and i cannot find them anywhere,” one user said last month in a Reddit group for residents of Portland, Ore. “Am I the only person in Portland eating Grape-Nuts?”

Some hungry customers, foiled in grocery stores, tried the internet to search for the product, only to find that prices could be far above normal. Grape-Nuts said the manufacturer-suggested retail price for a 29-ounce box is $4.99.

Other consumers were less troubled by the shortage. Some expressed their hatred for Grape-Nuts even if they could sympathize with the loss of a comfort food. Others described their distaste in visceral terms like comparing the experience of Grape-Nuts to “eating pebbles.”

The venerable cereal, which is made from wheat and barley, has been around since 1897, according to Post Consumer Brands. It was a favorite among explorers like the adventurers Edmund Hillary and Tenzing Norgay, who were the first to reach the summit of Mount Everest in 1953.