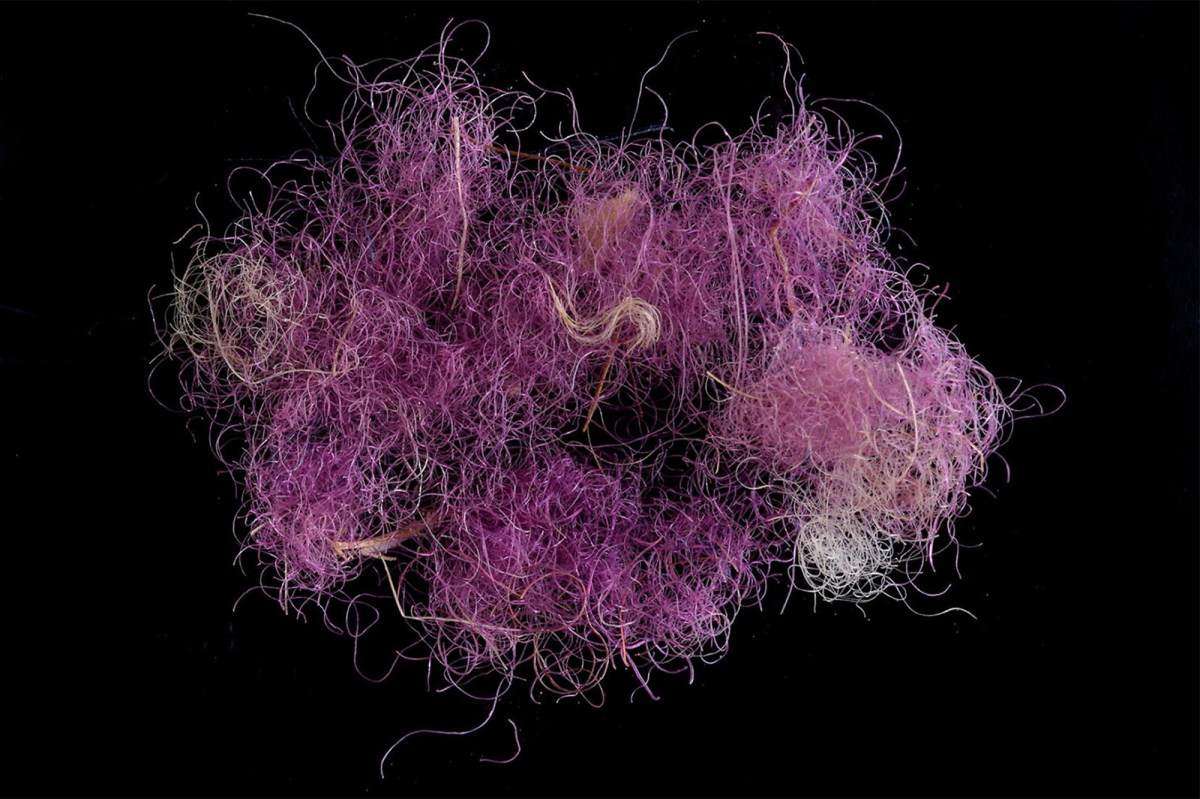 Purple dye wouldn’t cost you more than a few dollars these days, but in Biblical times, the rare color was worth more than precious gold.

Now, archaeologists finally have evidence of how the color of royalty rose to prominence, in an ancient textile discovery made during a dig in the Timna Valley in Israel, about 137 miles south of Jerusalem, BBC reports. Previously found only in fragments of pottery, the latest finding is the first time the color has been detected on 3,000-year-old fabric.

It’s considered a “very exciting and important discovery,” according to Israel Antiquities Authority expert Dr. Naama Sukenik, who co-authored a report on the artifact in the Public Library of Science journal PLOS ONE

“We have been working on this project for several years,” Sukenik told the Jerusalem Post. “This study is very important for several reasons. First of all, remains carrying this color so often described in the Bible are rare, and this is the first time that we uncovered some dating back to the Iron Age.”

“In antiquity, purple attire was associated with the nobility, with priests, and of course with royalty,” Sukenik said in a separate statement.

“The gorgeous shade of the purple, the fact that it does not fade, and the difficulty in producing the dye, which is found in minute quantities in the body of mollusks, all made it the most highly valued of the dyes, which often cost more than gold.”

Sukenik said that while it’s been long known that this dye existed — and that it was obtained by extraction from mollusks — this marks the first evidence of the color in fabric.

“Until the current discovery, we had only encountered mollusk-shell waste and potsherds with patches of dye, which provided evidence of the purple industry in the Iron Age,” he said. “Now, for the first time, we have direct evidence of the dyed fabrics themselves, preserved for some 3,000 years.”

Textile-makers underwent painstaking efforts to source this color, biblically referred to as “argaman” in Hebrew. The process required a meticulous chemical process to extract the dye from the glands of three different mollusk species which are native to the Mediterranean, as described by ancient Roman historian Pliny the Elder. Scholars believe azure dyes were derived from the same process, with tweaks to yield the blue hue.

Compared to readily available plant-based dyes, “the use of animal-based dyes is regarded as much more prestigious, and served as an important indicator for the wearer’s high economic and social status,” said Sukenik. The color purple, in particular, is sacred per Jewish and Christian texts and worn by VIPs such as King David, King Solomon and Jesus Christ.

“The color immediately attracted our attention,” said Erez Ben-Yosef, archaeology professor at Tel Aviv University, “but we found it hard to believe that we had found true purple from such an ancient period.”

Carbon-dating on the unearthed fibers later revealed its heyday, about 3,000 years ago at around 1,000 B.C.E. — during the era of King David’s reign over Israel and Judah.

Found in a region devoid of palaces and other “splendid buildings” to commemorate royalty, Ben-Yosef instead suggests that kings of the era may have “expressed [their] wealth . . . with objects more suited to a nomadic heritage, such as textiles and artifacts.”