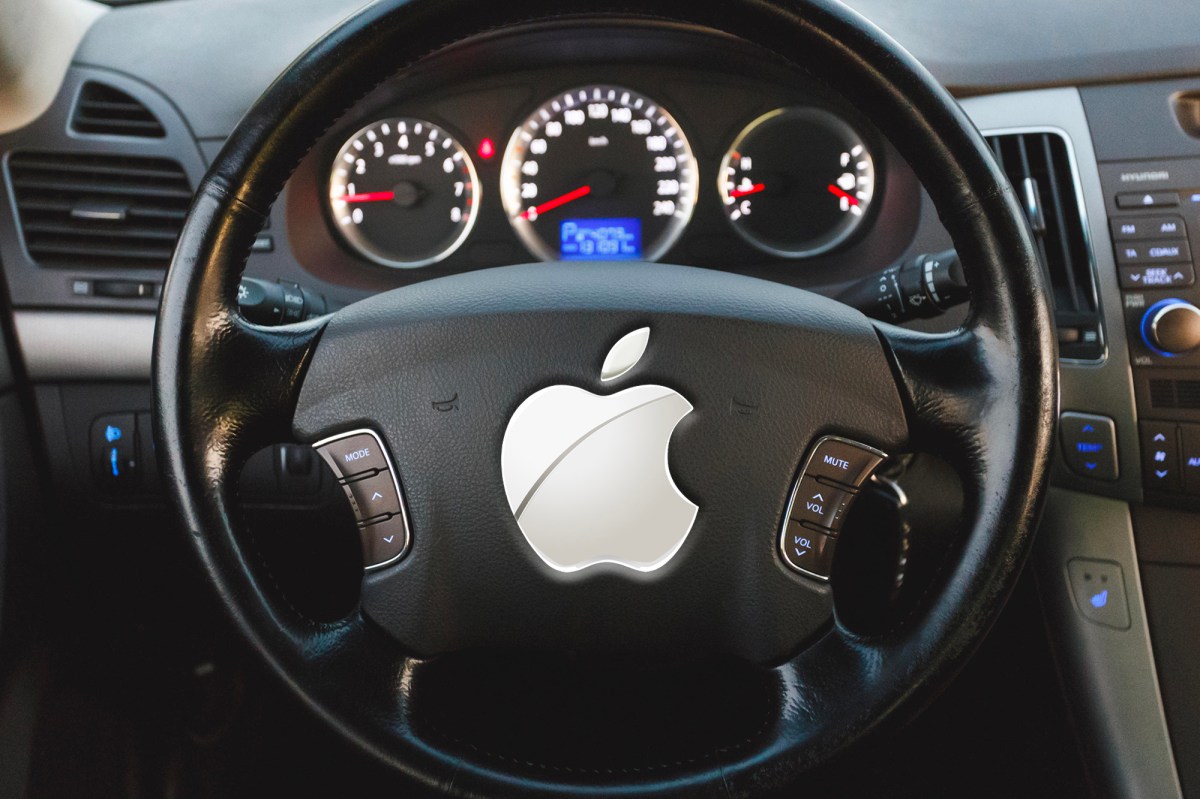 Apple’s stock price got some extra juice Thursday following reports that it’s close to inking a deal to produce an autonomous electric car.

The iPhone maker’s shares climbed as much as 1.9 percent to $136.48 after South Korean and American news outlets reported details of Apple’s potential partnership with Kia.

Apple would invest 4 trillion Korean won (about $3.6 billion) in Hyundai-owned Kia under the deal, which the companies are tentatively looking to sign on Feb. 17, according to Korean news website dongA.com.

Kia could start producing the “Apple Car” at its West Point, Georgia factory as soon as 2024, though the timeline could be pushed back, CNBC reported Wednesday.

There’s a chance Apple could partner with another company, but the tech titan likes Hyundai-Kia because it wants to work with an established automaker while maintaining control of the vehicle’s technology, sources told CNBC.

“The first Apple Cars will not be designed to have a driver,” one source with knowledge of the plan told the outlet. “These will be autonomous, electric vehicles designed to operate without a driver and focused on the last mile.”

The reports added more grist to the Apple car rumor mill that’s been churning for years. Hyundai helped spur the speculation last month by issuing a cryptic statement saying it was having unspecified discussions with Apple.

The Hyundai-Kia deal could start Apple on a path to forming similar partnerships with other automakers and even building its own electric vehicles one day, according to Wedbush Securities analyst Daniel Ives.

“The company has been working in Cupertino for years around this autonomous vision and we believe a potential larger strategic partnership with an established auto player such as Hyundai, Tesla, Ford, or VW would be a golden partnership for the next decade tapping into this EV opportunity,” Ives wrote in a research note.