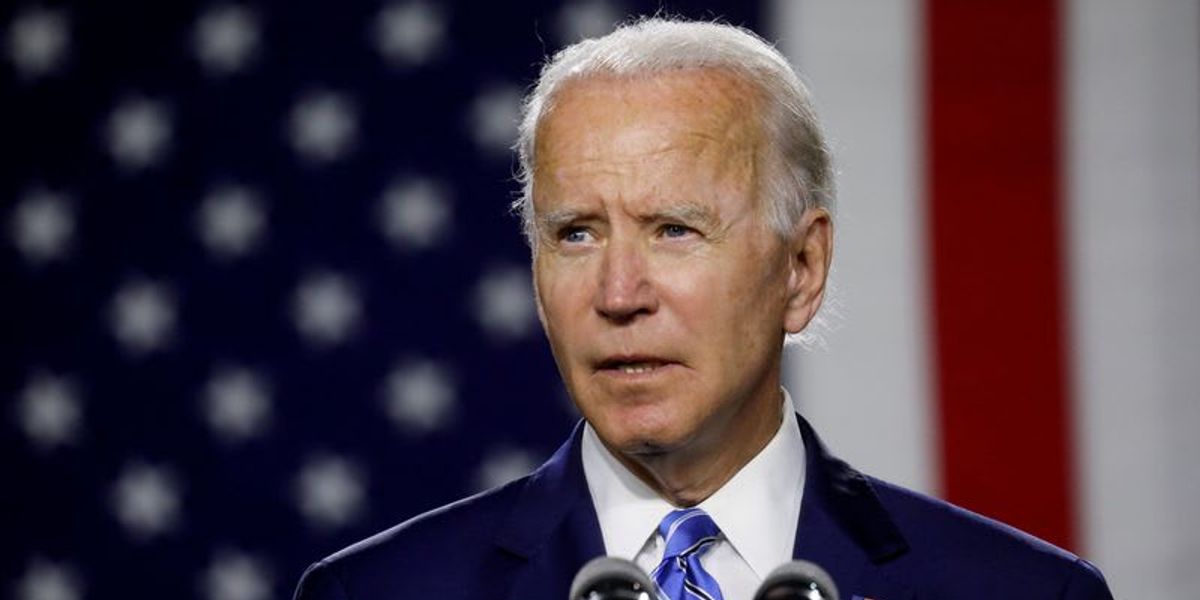 President Joe Biden will Thursday announce an end to US military support for the Saudi allies’ devastating war in Yemen in a speech meant to show a reinvigorated focus on diplomacy.

Two weeks into his presidency, Biden and Vice President Kamala Harris traveled together to the State Department in a show of support for the role of diplomats.

“America is back. Diplomacy is back. You are at the center of all that I intend to do,” Biden told a socially distanced auditorium of diplomats ahead of what was billed as his first major foreign policy speech as president.

“We’re going rebuild our alliances. We’re going re-engage the world and take on the enormous challenges we face dealing with the pandemic, dealing with global warming and again standing up for democracy and human rights around the world.”

Ahead of the speech, Biden’s national security advisor, Jake Sullivan, said that the president will announce “an end to American support for offensive operations in Yemen.”

“That’s a promise he made in the campaign he will be following through on.”

Activists have been pushing to end US support for the war in Yemen, where 80 percent of the population is surviving on aid in what the United Nations calls the world’s worst humanitarian crisis.

The Trump administration defended support for the Saudis as a way to create US defense jobs and to hit back at arch-enemy Iran, which backs Huthi rebels who have overtaken much of Yemen.

Secretary of State Antony Blinken has said he will quickly revisit Trump’s last-minute decision to designate the Huthis as a terrorist group — a move that aid groups warns will effectively criminalize vital humanitarian work.

In Yemen, senior political official Hamid Assem voiced hope that Biden’s plan will mark the end of a six-year war that has left tens of thousands dead.

“The Biden administration saw that the war in Yemen carries a heavy cost and that America’s reputation has been tarnished by the killing of the people of Yemen,” he told AFP.

Signalling Washington’s new approach to the war, the Biden administration is also appointing a special envoy on Yemen, veteran diplomat Timothy Lenderking, said a person familiar with the matter.

Biden will also put on hold plans set in motion by Trump to reduce the US troop presence in Germany, which has been a cornerstone of NATO security since the start of the Cold War.

“Today (Biden) will announce… a global force posture review and during the pendency of that review will freeze any troop redeployments from Germany,” Sullivan said.

Trump’s decision was seen as linked to his tense relationship with Germany and the European Union over trade issues, but sparked concerns that he was weakening the West’s security in the face of a resurgent Russia.

He is blaming the Kremlin for a massive cyber attack and US presidential election meddling, and also calling out Russia over the jailing of Alexei Navalny, one of the few remaining opponents of President Vladimir Putin.

In excerpts of the speech released by the White House, Biden will call for renewed alliance-building and US leadership on the world stage following Trump’s tumultuous four years.

“Over the past two weeks, I’ve spoken with the leaders of many of our closest friends — Canada, Mexico, the UK, Germany, France, NATO, Japan, South Korea and Australia — to begin re-forming the habits of cooperation and rebuilding the muscles of democratic alliances that have atrophied from four years of neglect and abuse,” Biden was to say.

“America’s alliances are among our greatest assets. And leading with diplomacy means standing shoulder to shoulder with our allies and key partners once more.”