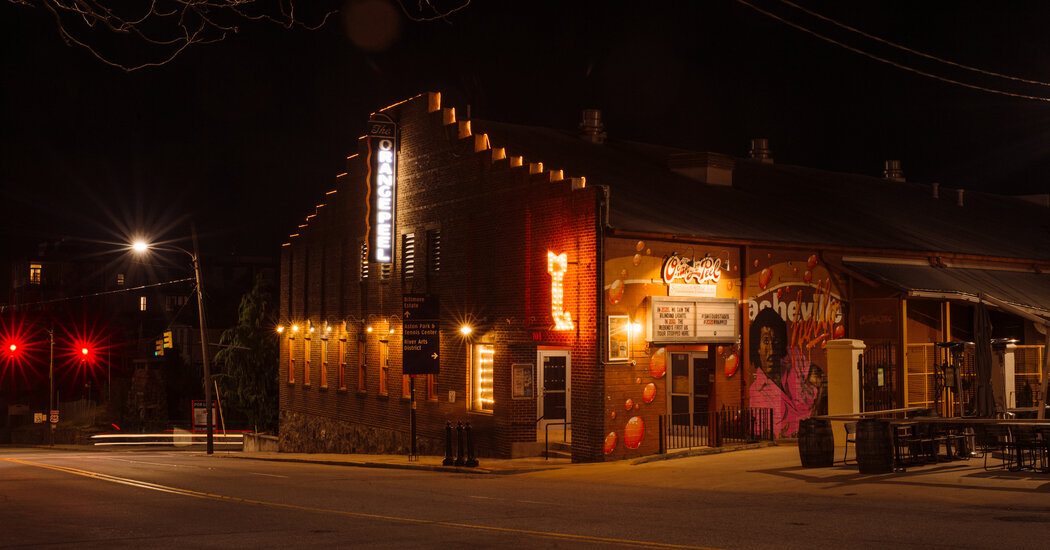 An aide to Senator John Cornyn, a Texas Republican and one of the proposal’s sponsors, said Mr. Cornyn had told the Small Business Administration about his concerns that Congress’s last-minute expansion would overwhelm the program with applicants, leaving too little money for the venues that he and others intended to benefit.

A spokeswoman for the agency declined to comment on how long it expects the money to last. She said officials were “building the Shuttered Venue Operators Grant program from the ground floor and setting up front-end protections to ensure these vital grants are delivered to those the law intended to assist.”

Once the program opens, applicants will be in a race for funds.

Most recipients are eligible to collect 45 percent of their 2019 revenue, up to $10 million. For the first 14 days, grants will be available only to those with a 90 percent or greater revenue loss between April and December — such as Ms. Tallent’s Orange Peel. After that, applicants with a loss of 70 percent or more will have a 14-day priority window. Those two groups alone could deplete the program’s funding before other applicants — those with losses of at least 25 percent — can have their turn.

That leaves most business owners facing a tricky choice: Should they seek a shuttered venue grant or instead apply for Paycheck Protection Program relief? That program reopened last month, allowing hard-hit businesses to seek a second forgivable loan.

Venues that got a loan through the paycheck program last year are eligible to apply for the grant, but those seeking a loan this year are not. The Small Business Administration said in its advice for applicants that they “must make an informed business decision as to which program will most benefit them and apply accordingly.”

Take Billy Bob’s Texas, a honky-tonk in Fort Worth that got a $1.1 million loan in April from the Paycheck Protection Program. It closed in March and reopened in August, but its once-lucrative corporate sales business has cratered. Its famed bull-riding arena is empty. Still, it’s hosting smaller concerts, serving dinners and retooling to get by with a capacity of 2,500 people, down from the 6,000 it once had.

“Every week, I feel like we’re changing our business model,” said Marty Travis, the general manager. He estimates that sales for the last eight months of 2020 were down at least 50 percent from a year earlier — enough to qualify for the venue grant but not enough to put the club in either of the first two priority groups. By the time it’s allowed to apply, the money might be gone.