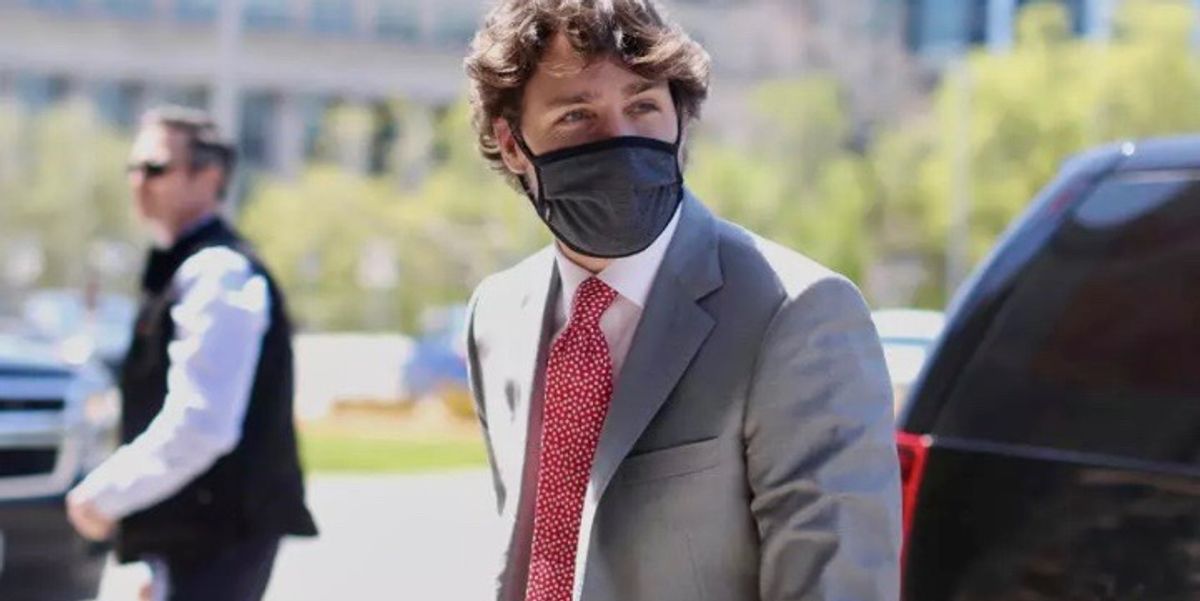 Prime Minister Justin Trudeau on Friday defended Canada tapping a vaccine-sharing program that pooled funds from wealthy nations to help poorer ones inoculate their populations against Covid-19, amid criticisms for being the only G7 beneficiary.

“When wealthier countries invest in Covax, half of that funding is to get doses at home,” Trudeau told a news conference.

“In other words, our contribution was always intended to access vaccine doses for Canadians as well as to support lower income countries,” he said.

The Covax program published its first distribution list this week, breaking down who would get its initial 337.2 million doses of coronavirus vaccine.

Some 145 countries are set to receive enough doses to immunize 3.3 percent of their collective population by mid-2021, it said.

Most doses will go to lower- and lower-middle income economies such as India, Nigeria and Brazil, but richer countries including Canada, New Zealand and South Korea who bought into the bulk purchases as backup for their own vaccine rollouts have suddenly faced criticisms for doing so.

Canadian opposition parties and anti-poverty groups such as Oxfam blasted the government for accepting vaccines needed in poorer nations.

Gavi vaccine alliance chief executive Seth Berkley also commented at a news conference on Wednesday, “Does it help when countries that have a lot of bilateral deals don’t take doses? Of course.”

Through Covax, Canada is to receive 1.9 million doses of the AstraZeneca vaccine, pending its regulatory approval in this country, by the end of June.

That’s in addition to 20 million doses secured directly from AstraZeneca.

“Canada is committed to making sure that the rest of the world doesn’t get left behind when it comes to vaccination,” Trudeau said. “To beat this virus anywhere, we have to beat it everywhere.”

The Trudeau administration has promised to immunize most Canadians by September.

Hedging bets, it has placed orders and secured options for more than 400 million doses of vaccines from seven pharmaceutical firms, for its population of 38 million.

But its immunization effort has hit a bump, with no domestic production capabilities and deliveries of the first authorized Pfizer-BioNTech and Moderna doses sourced from Europe delayed — heaping political pressure on Trudeau’s minority Liberal government to get it back on track.

So far, one million Canadians have received the first of two required doses of the two vaccines. Less than 120,000 have received both shots needed for immunity against the coronavirus.

Covax is co-led by the World Health Organization, Gavi, and the Coalition for Epidemic Preparedness Innovations.

Around 190 countries are involved in Covax.