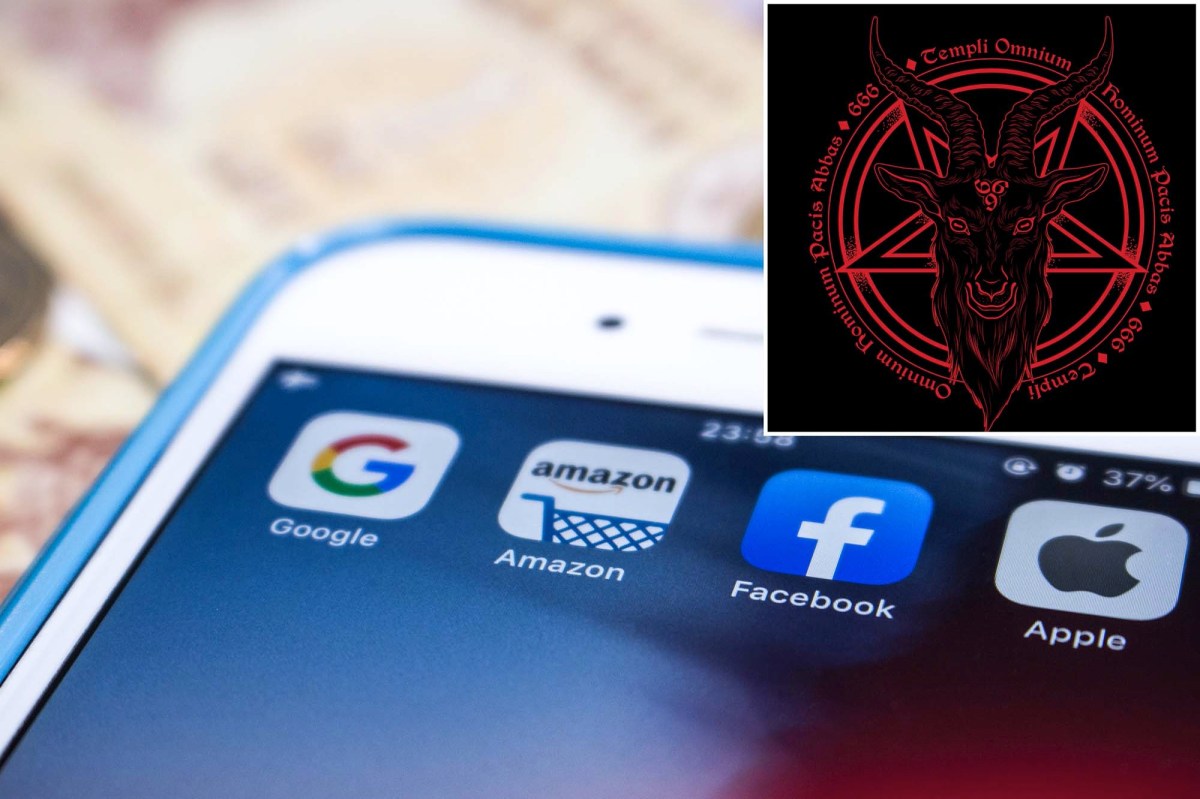 Even Christians and Satanists agree — Big Tech is bad.

The Church of Satan is publicly distancing itself from Big Tech — on Twitter, naturally — after the CEO of the controversial social media company Gab claimed the industry is “serving Satan.”

“Big Tech does a lot of things. We can assure you, ‘serving Satan’ isn’t one of them,” The Church of Satan tweeted Saturday.

The hilarious declaration was made in response to a blog post by Gab CEO Andrew Torba earlier this week, in which he urged his followers to take part in a “silent Christian secession.”

“I am in the process of transitioning every part of my financial expenses to support Christian businesses, Christian media companies, Christian content creators, and Christian people,” Torba wrote, noting the site has been de-platformed by more than 25 service providers, including GoDaddy and Apple.

“Deeply examine the businesses, brands, and media companies you currently support both financially and with your time. If they are virtue signaling critical theory nonsense or owned by demons you should immediately stop paying them and using their services,” he wrote.

Gab was founded in 2016 and has become a haven for far-right provocateurs and extremists.

The site, which bills itself a “free-speech social network,” has reported a surge in users in recent weeks, after other social media sites, such as Facebook and Twitter booted former President Donald Trump and other prominent conservatives following the Jan. 6 Capitol riot.