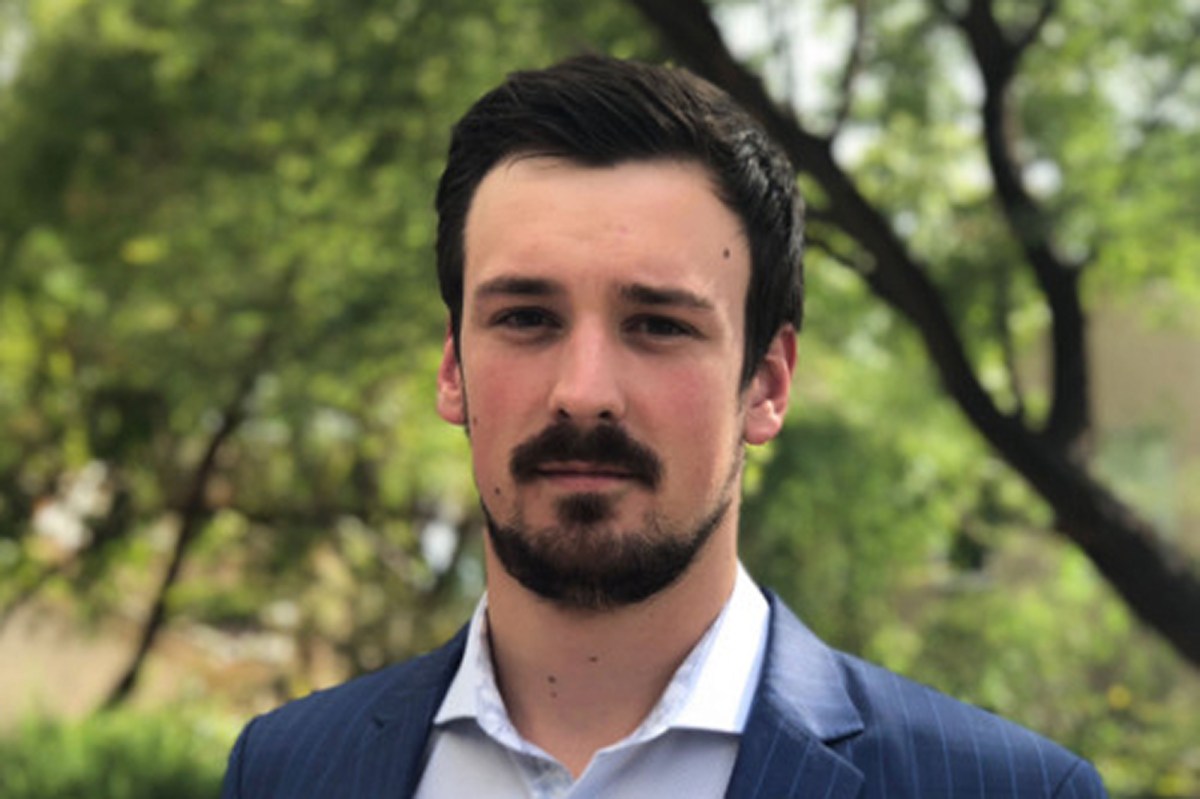 Ex-Parler CEO John Matze says he didn’t want to do business with Donald Trump because he worried the former president might bend the social network to his will.

Parler — a right-wing rival to Twitter that was forced offline a month ago — offered Trump’s real estate company a 40 percent stake in the business if he made the platform his primary social media home, BuzzFeed News reported Friday.

But Matze, who was leading Parler at the time, told Axios he thought the arrangement would put the startup between a rock and a hard place while the commander-in-chief was still in office. The deal was never finalized.

“I didn’t like the idea of working with Trump, because he might have bullied people inside the company to do what he wanted,” Matze, who was recently fired as Parler’s chief executive, told the outlet. “But I was worried that if we didn’t sign the deal, he might have been vengeful and told his followers to leave Parler.”

Parler has been largely inactive since Amazon Web Services booted the site from its servers in early January over the platform’s failure to police violent posts in the wake of the Capitol riots.

Trump never created a Parler account even though the site was popular among his supporters. Parler started talking with the Trump campaign about getting him involved with the site last summer and eventually offered the Trump Organization a sizable ownership stake, according to BuzzFeed.

Matze — who has claimed in court papers that Trump wanted to join Parler under the pseudonym “Person X” — said he did not know why the former president never set up an account.

“If I were him, I would’ve joined,” Matze told Axios. “I think it was clear that he was going to get banned off of Twitter and everywhere else, and I think we made it pretty clear that we weren’t going to ban him unless he broke our rules and that we wouldn’t ban him because other people did.”