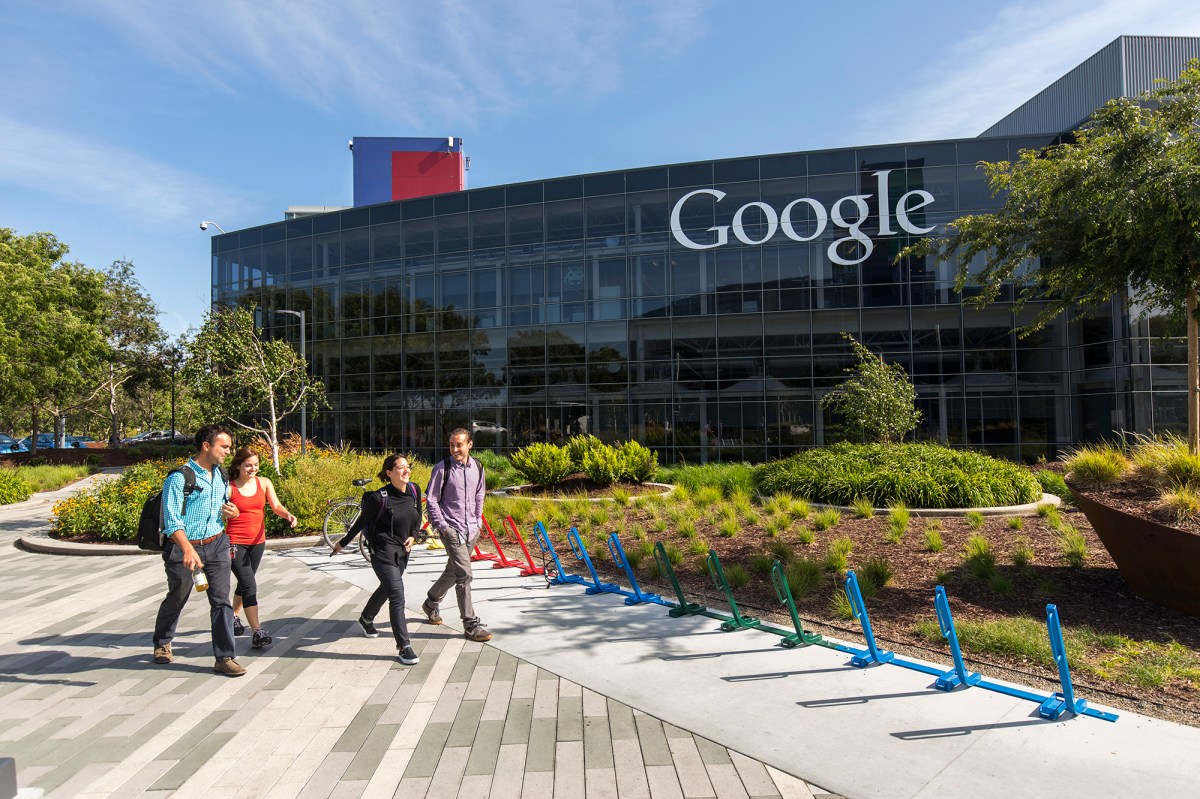 Google is rolling out a plan to pay for news to the UK.

The web search giant, which has been under pressure to share digital ad revenue with web content providers that drive traffic to its services, said it has signed deals to pay licensing fees to 120 British publications, including The Financial Times and Reuters, through its Google News Showcase.

The program, which Google CEO Sundar Pichai in October said would help the company pay $1 billion to publishers over the next three years, has reportedly signed 450 news partners worldwide from Germany to Brazil.

It’s the first time Google will pay for news in Britain.

“Google News Showcase, our new product experience and licensing program for news, will begin rolling out with local, national and independent publishers in the UK,” said Ronan Harris, vice president and managing director at Google UK and Ireland, who unveiled the latest rollout in a blog post on Wednesday.

Google News Showcase allows publishers to decide which stories to showcase and how to present them and will even grant users limited access to material behind publisher paywalls.

“As part of our licensing agreements with publishers, we’re also launching the ability for readers to access select paywall content,” said Harris. “This feature will give readers the opportunity to read more of a publisher’s content than they would otherwise have access to, while enabling publishers to encourage readers to become a subscriber.”

Google, a unit of parent company Alphabet, is facing numerous antitrust claims in the US over its digital advertising and search products, including claims that it unfairly controls the market for digital ads required for news agencies and other digital content providers to survive.

Data tracker eMarketer estimates that the two companies will command over half of the entire digital ad revenue spend this year. Google is expected to pull in $50.2 billion or about 29.3 percent of the total US market while Facebook will make up $40.76 billion or 23.8 percent of the market in 2021.

Robert Thompson, CEO of News Corp., which owns The Post, has been on a years long mission to push tech giants like Google and Facebook to share more of their ad revenue with publishers whose help drive traffic to their sites.