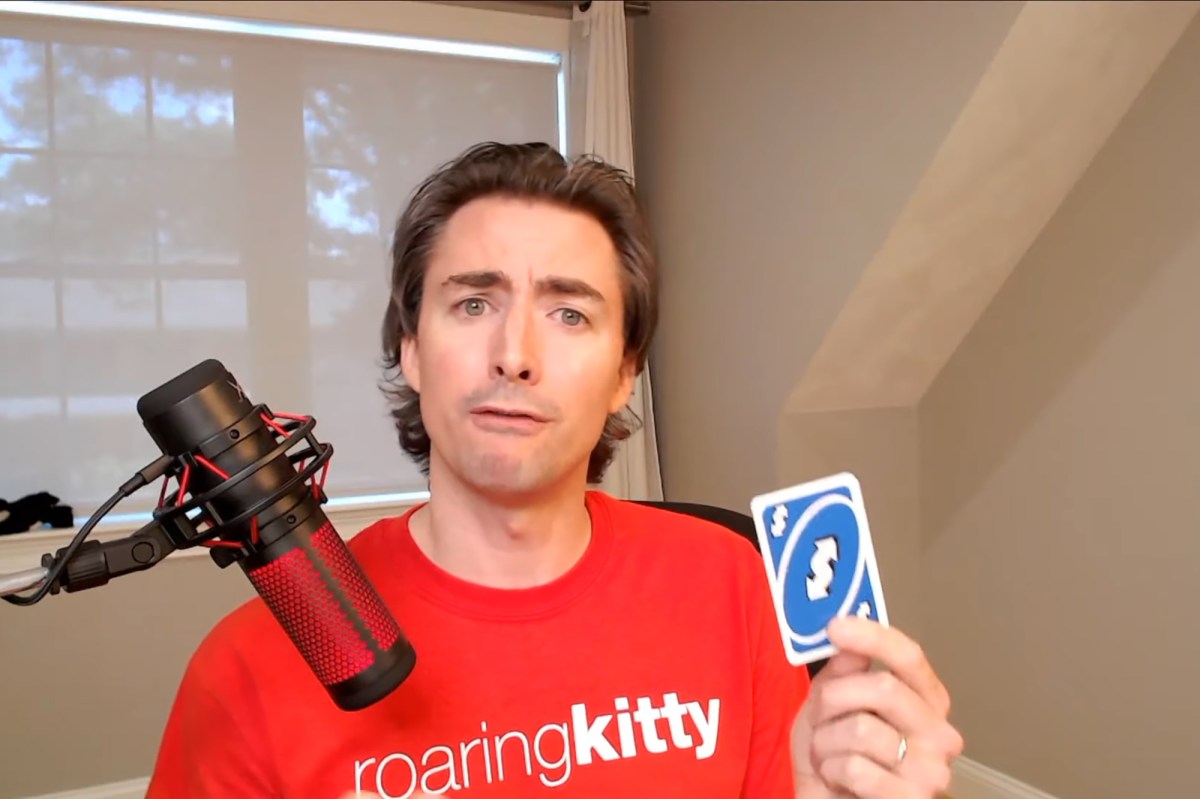 Massachusetts securities regulators have issued a subpoena seeking the testimony of a YouTube streamer who helped drive a surge of interest in GameStop as part of a review of his registration, including his “outside business activities,” an official said Wednesday.

The office of the Secretary of the Commonwealth William Galvin issued the subpoena on Monday, looking to hear later this month from Massachusetts financial adviser Keith Gill. Gill gained notoriety as “Roaring Kitty” on YouTube, making the case for buying shares of the video retailer with colorful language. Gill until recently worked for insurance giant MassMutual and is a registered broker.

Gill became a key figure in the so-called “Reddit rally,” which saw shares of GameStop surge 400 percent in a week before crashing back to pre-surge levels. The volatility has also drawn scrutiny from U.S. lawmakers, the White House, the Securities and Exchange Commission and the New York Attorney General.

MassMutual has informed regulators they were “unaware of Gill’s outside activities and they had previously denied a request made by Gill to manage the portfolio of a family friend” in response to an inquiry from Galvin’s office, a spokeswoman for the Secretary of State said in an email.

The firm told the regulators Gill gave his notice on Jan. 21 and his last day was Jan. 28, she said.

MassMutual and Gill did not respond immediately to requests for comment.

Gill is due to testify before the Massachusetts Securities Division on Feb. 26, according to the subpoena.