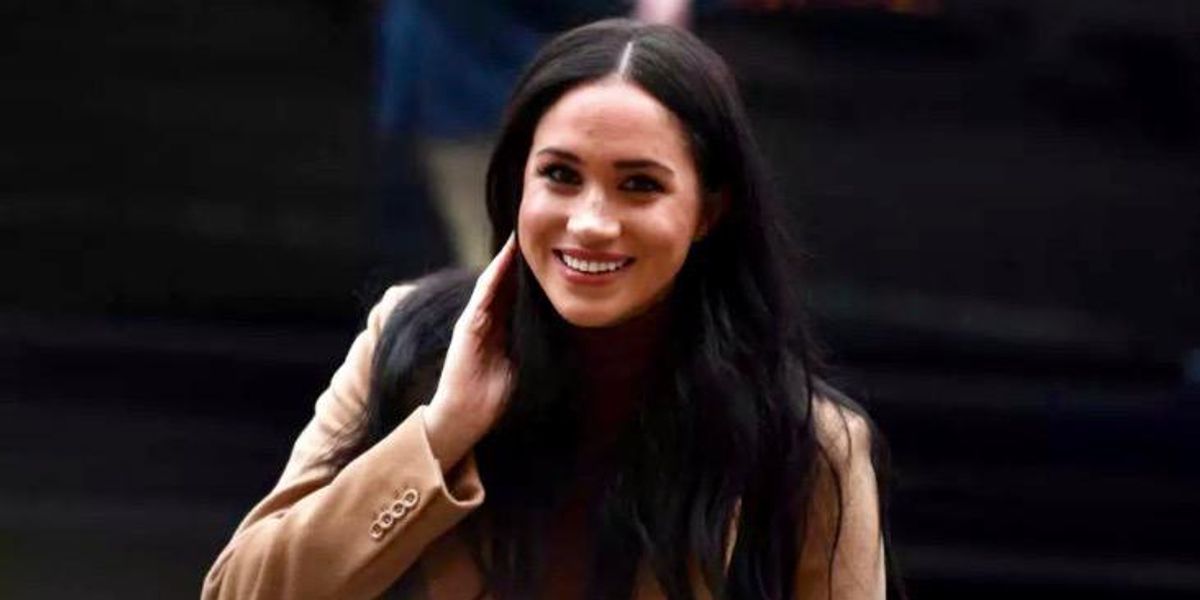 Meghan, Britain’s Duchess of Sussex, on Thursday won the bulk of her legal battle against a tabloid newspaper after a judge ruled printing extracts of a private letter she wrote to her father was “manifestly excessive and hence unlawful”.

Meghan, 39, the wife of Queen Elizabeth’s grandson Prince Harry, sued publisher Associated Newspapers after its Mail on Sunday tabloid printed parts of the handwritten letter she sent to her estranged father, Thomas Markle, in August 2018.

Judge Mark Warby ruled the articles breached her privacy, but said some issues relating to her copyright of the letter would need to be settled at a trial.

Meghan wrote the five-page letter to Markle after their relationship collapsed in the run-up to her glittering wedding to Harry in May 2018, which her father missed due to ill health and after he admitted posing for paparazzi pictures.

In two days of hearings last month, her lawyers said printing the “personal and sensitive” letter was a “triple-barrelled” assault on “her private life, her family life and her correspondence” and plainly breached her privacy.

The paper argued the duchess always intended the letter’s contents to become public and it formed part of a media strategy, pointing out she had admitted in court papers discussing it with her communications secretary.

The Mail, which published extracts in Feb. 2019, said it did so to allow Markle to respond to comments made by Meghan’s anonymous friends in interviews with the U.S. magazine People.

“For the most part they did not serve that purpose at all,” Warby said. “Taken as a whole the disclosures were manifestly excessive and hence unlawful. There is no prospect that a different judgment would be reached after a trial.”