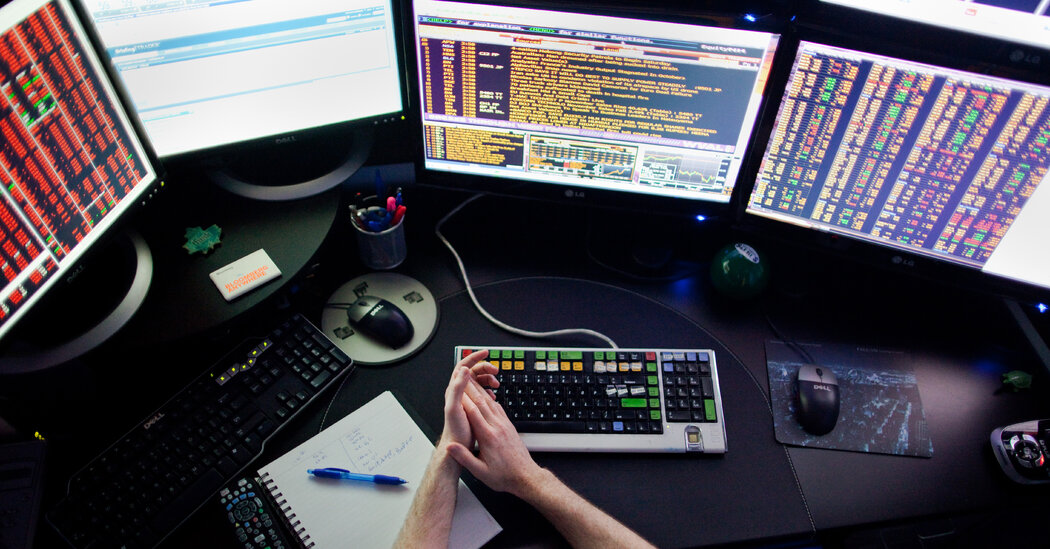 Bloomberg News, the giant financial news company founded by the billionaire Michael R. Bloomberg, will lay off dozens of employees as it restructures its newsroom.

Bloomberg’s editor in chief, John Micklethwait, announced the changes in a memo sent to staff on Thursday, saying that the newsroom had “‘lost’ stories because we moved too slowly” and needed to have more accountability. The memo was reviewed by The New York Times.

“Teams waited for somebody to back-read a piece or ignored the requests from the News Desk to get a blast out quickly,” he said, referring to the newsroom’s term for copy-editing an article or a news flash. “Managers spent too much time setting up conference calls when they should just have been writing.”

Mr. Micklethwait wrote that the reorganization of the newsroom would include layoffs. The company will cut about 90 newsroom positions globally, according to a person with knowledge of the matter. Most of those to lose their jobs will be editors, the person said, asking not to be identified because the information was not public.

“This was not a step that we took lightly,” Mr. Micklethwait wrote. “But we have always sought to make the newsroom better — to make us more nimble, to improve our content, and to help us ‘chronicle capitalism’ in an even more comprehensive way.”

He said that the new system would mean most editors would now report to managing editors, who would allocate them to individual stories, and would also get rid of “unnecessary back-reading or re-editing.”

Mr. Micklethwait said that despite the layoffs, the company was looking to hire in priority areas like data journalism, and was aiming to end the year with as many journalists as it had before the pandemic.

Bloomberg News has more than 3,100 editorial and research employees, making it one of the largest news organizations in the world. It has largely avoided the mass layoffs that have plagued the media industry in the past year. Bloomberg L.P., its parent company, has about 20,000 employees.

Bloomberg L.P. makes the majority of its money from expensive subscriptions to its terminal business, but Axios reported this week that Bloomberg Media expected to bring in a minimum of $100 million this year from consumer digital subscription revenue.