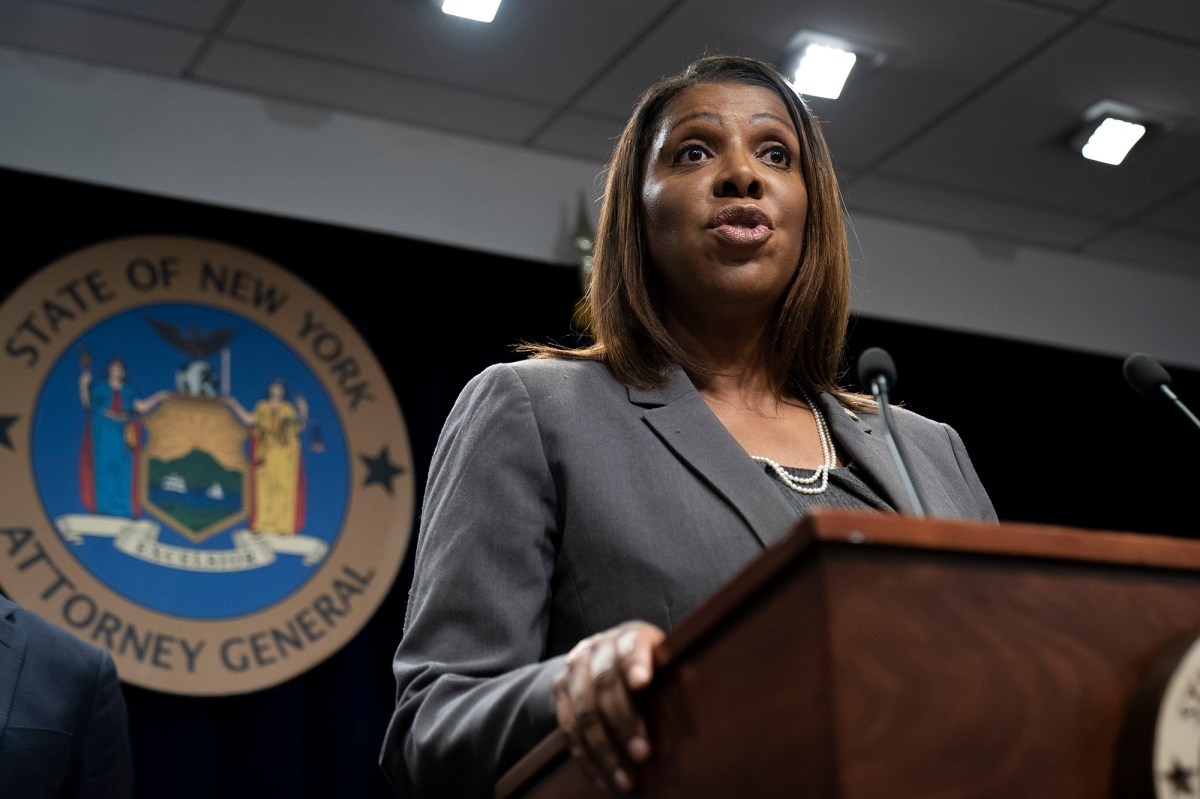 James said Coinseed traded cryptocurrencies such as bitcoin without registering as a broker-dealer, and sold “CSD” tokens without authorization to raise money for its mobile application startup.

Coinseed’s fraud totaled more than $1 million, according to James, who is also seeking restitution for investors.

The Securities and Exchange Commission filed a related lawsuit against Coinseed and Davaasambuu over the tokens, which both regulators said were sold from December 2017 to May 2018.

Coinseed did not immediately respond to requests for comment. Both defendants have residences in Long Island City, but Davaasambuu has expressed an intention to return to his native Mongolia, James said.

“Unregulated and fraudulent virtual currency entities, no matter how big or small, will no longer be tolerated in New York,” James said in a statement.

The attorney general said Coinseed had touted the CSD token as “a great opportunity for young people who want to make money in the crypto market,” and that the mobile app was “guaranteed” to help push its market value higher.

“In truth, nearly three years later, the CSD token has not been listed anywhere,” her lawsuit said.