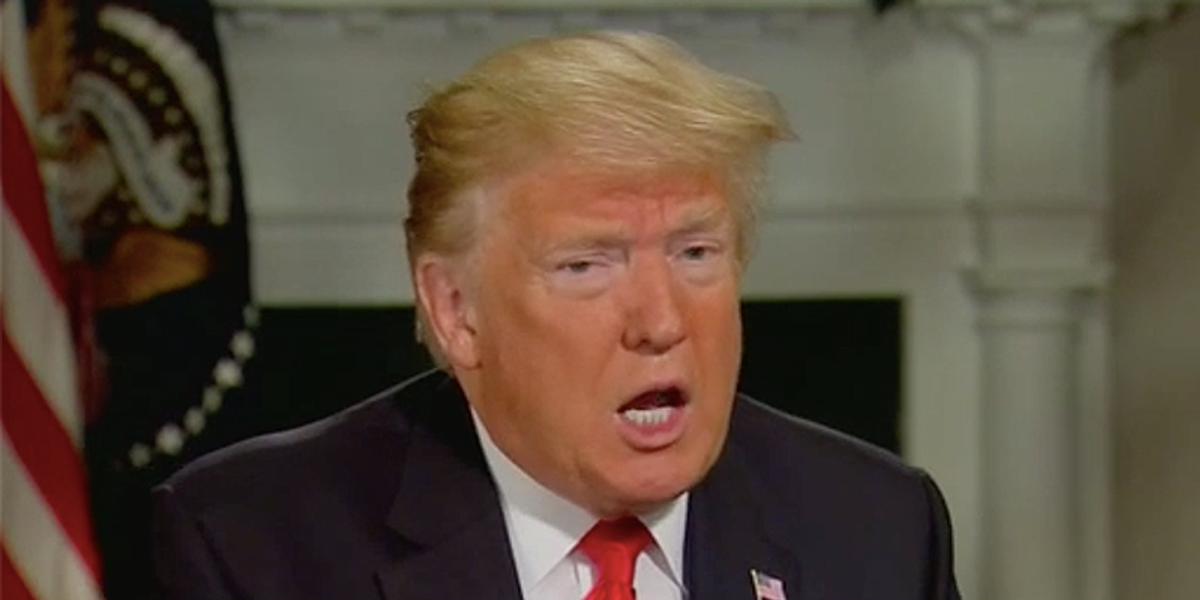 And they have asked a Canadian judge not to even hear those arguments about Trump when the proceedings resume next month.

Meng’s lawyers were expected to challenge the fairness of the proceedings, saying they’ve been tainted by Trump’s comments soon after her December 2018 arrest on a US warrant — when he said he might intervene in her prosecution on fraud and conspiracy charges in exchange for Chinese trade concessions.

These were “statements by a president no longer in office, about a possible intervention in this case that never occurred, purportedly to achieve a trade deal that has long since been successfully negotiated (and so) have no past, present or prospective impact on these proceedings,” lawyers for Canada’s attorney general said in the documents.

“The very thin basis on which this application was launched has vanished,” they said. “The court should decline to hear it.”

Meng’s defense team last year said in court filings that “these proceedings have been poisoned” and could “no longer be reasonably regarded as fair, regardless of the undoubted good faith of the court.”

They pointed to Trump’s remarks, saying “the president not only thinks he can intervene in prosecutions, but that he will do so when it suits his political agenda.”

Meng faces charges in the United States of bank fraud and conspiracy related to the activities of a former Huawei subsidiary alleged to have violated US sanctions against Iran — which both Meng and Huawei deny.

She remains under house arrest in her Vancouver mansion ahead of the next leg of her extradition case, scheduled to start on March 1 and end in May.