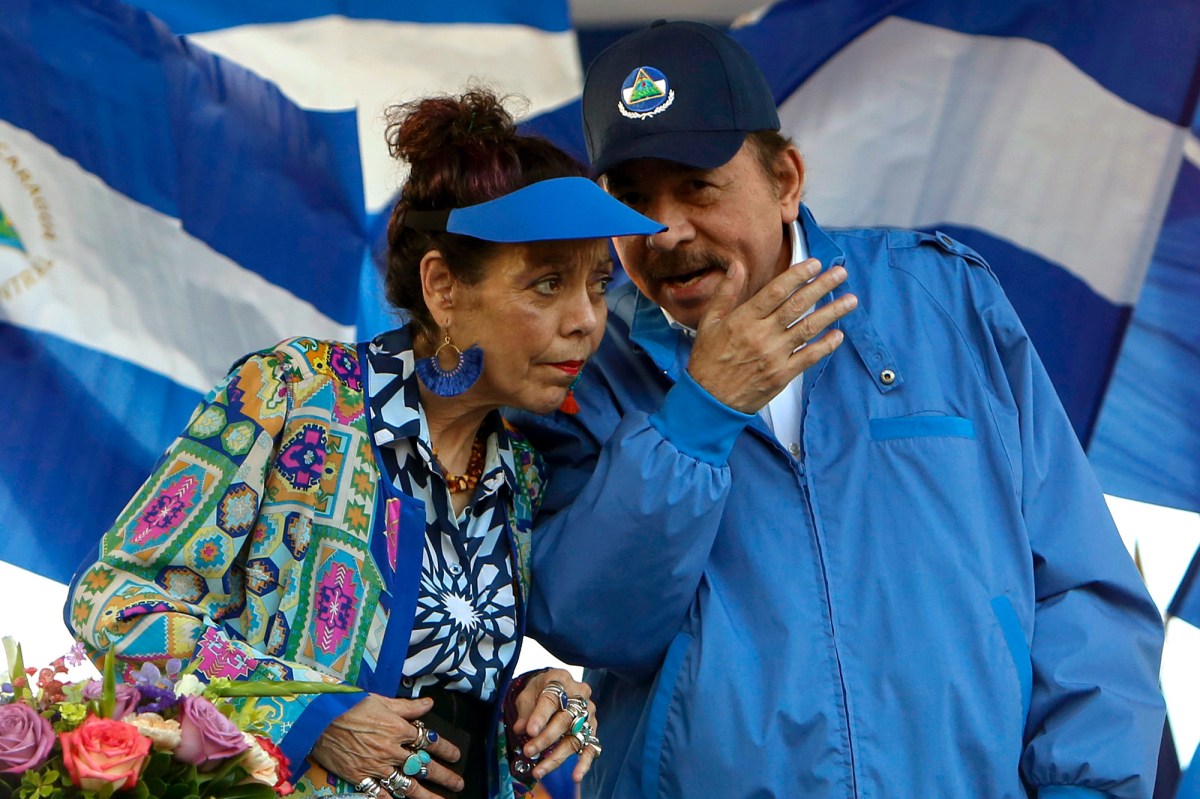 MANAGUA, Nicaragua — Nicaragua has created a new National Ministry for Extraterrestrial Space Affairs, The Moon and Other Celestial Bodies, which is drawing amused reactions on social media in a nation that has been struggling since anti-government protests three years ago.

The agency was approved by 76 legislators Wednesday in the country’s congress, which is dominated by President Daniel Ortega’s Sandinista Party. Fifteen opposition legislators abstained.

In a country that has a hard time supplying its people with food, fuel and coronavirus vaccines, it is not clear exactly what the ministry is supposed to do.

It will be under the control of the Nicaraguan army, which has no space program. The law says the ministry “will promote the development of space activities, with the aim of broadening the country’s capacities in the fields of education, industry, science and technology.”

Geologist Jaime Incer Barquero, president of Nicaragua’s Academy of Geography and History, told CNN: “Nicaragua does not have a scientific capacity or tradition, does not have a serious (space) observatory. We are not scientifically able as a country to undertake this type of research.”

Social media users were quick to create memes of Ortega and his wife, Vice President Rosario Murillo, dressed as astronauts and of Nicaraguan police expropriating the moon, as Ortega has done with some buildings in Nicaragua that belonged to media outlets and civic groups he disagreed with.

Critics said the country does not have the money to spare for dreams of space exploration. It has yet to acquire any coronavirus vaccines and has been in a deep social and economic crisis since the government quashed mass protests in 2018.

The space agency is not be the first time Ortega has endorsed quixotic proposals. In 2014 he authorized a Chinese company to build a $50 billion canal across Nicaragua. The project has made little headway.

Human rights organizations, meanwhile, said Thursday that they will demand a “strong resolution” on Nicaragua’s human rights situation at the Feb. 22 opening session of the UN Human Rights Council.

“Violations of human rights continue in Nicaragua and they require a mission to visit the country and make recommendations for overcoming this challenges and for the county to return to normality before the elections” next fall, said Clément Nyaletsossi Voule, the UN special investigator on the rights to peaceful assembly and association.

National elections are scheduled for Nov. 7. Ortega is expected to run for his fourth consecutive term as president since 2007 and his fifth in total, combined with his stint in power in 1979-1990, Nicaragua has already spent almost a quarter-century under Ortega’s rule.

In recent months, Ortega’s government has proposed, passed and implemented a number of laws making it more difficult for nongovernmental organizations to operate.