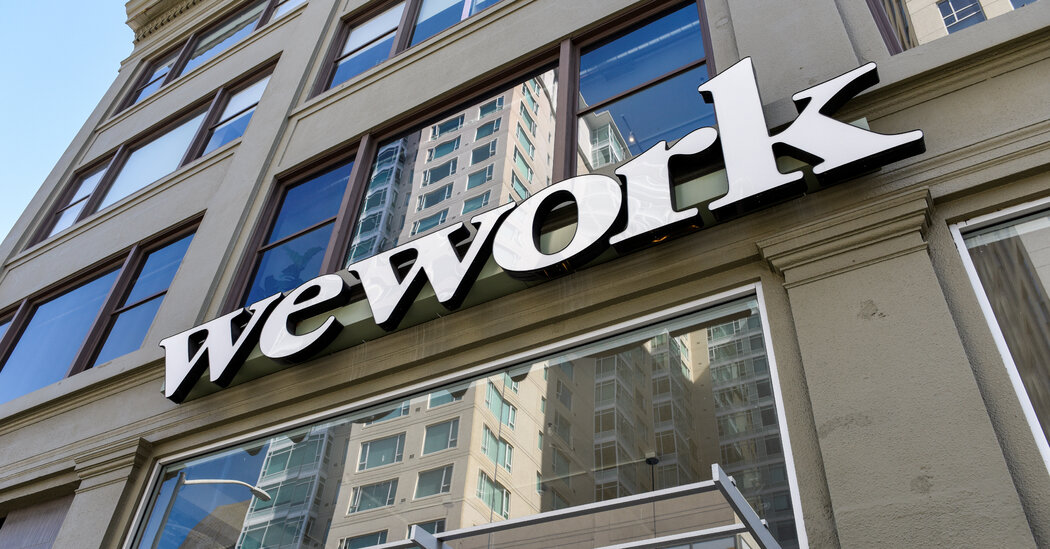 Adam Neumann, the flamboyant co-founder of WeWork, and SoftBank, the Japanese conglomerate that rescued the co-working company in 2019, have in recent weeks made significant headway toward settling their drawn-out legal dispute, according to two people with knowledge of the matter. That battle has stalled SoftBank’s efforts to take WeWork public.

As part of its multibillion-dollar bailout of WeWork, SoftBank offered to pay $3 billion for stock owned by Mr. Neumann and other shareholders. Several months later, after the coronavirus pandemic had emptied WeWork’s locations, SoftBank withdrew the offer. Mr. Neumann then sued SoftBank for breach of contract.

SoftBank was already a big investor in WeWork when it withdrew plans for an initial public offering in 2019. Now, SoftBank has plans to combine WeWork with a publicly traded special-purpose acquisition company, a type of deal that has recently become a popular way of quickly bringing private companies public. The legal dispute between Mr. Neumann and SoftBank is a threat to such a deal because it leaves unresolved the question of how much control SoftBank has over WeWork.

The settlement talks, which were reported earlier by The Wall Street Journal, could still fall apart, the two people said. Under the terms being discussed, SoftBank would buy half the number of shares that it had originally agreed to, one of the people said. As a result, it would pay $1.5 billion, not $3 billion. Mr. Neumann would get nearly $500 million instead of almost $1 billion, but he would retain more of his shares.

Under Mr. Neumann, WeWork grew at a breakneck pace and was using up so much cash that it was close to bankruptcy before SoftBank stepped in. Under the management team SoftBank installed, WeWork has tried to cut costs by slowing its growth and negotiating deals with the landlords it rents space from.