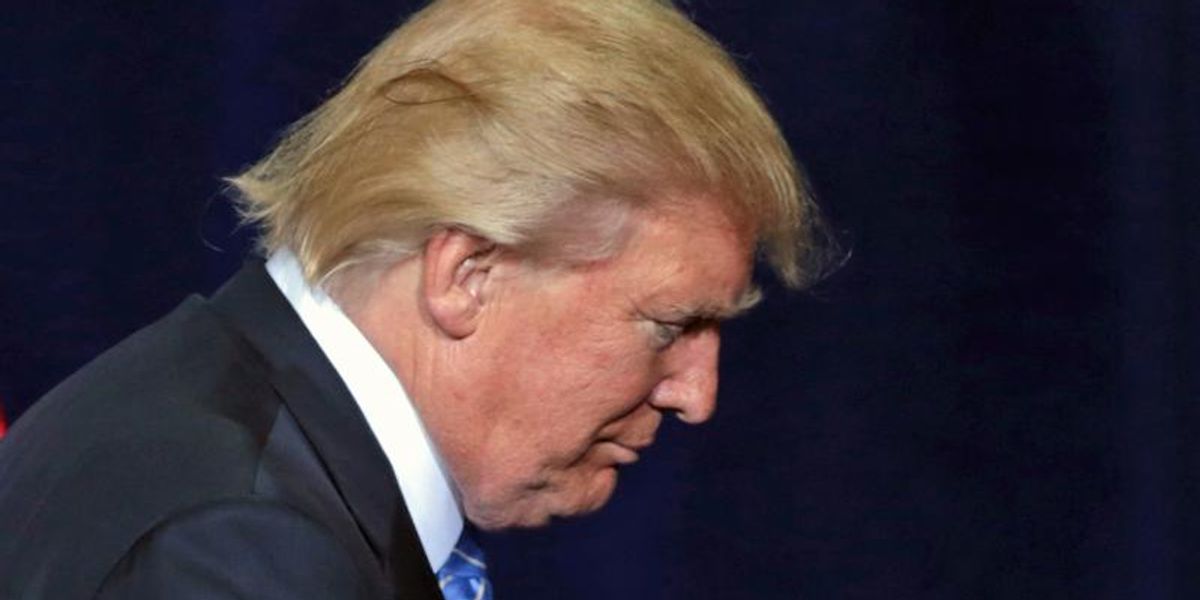 On CNN Monday, former House impeachment counsel Norm Eisen broke down the significance of the Supreme Court turning away former President Donald Trump’s final suit to prevent the Manhattan District Attorney from obtaining his tax returns — a decision met with rage by the former president.

“For now, they will be kept only for the eyes for that grand jury and for those investigators, but … the horse is really out of the barn,” said Eisen. “I mean, the former president has exhausted all efforts here to keep those records private. His accounting firm issuing a statement, as well, saying they are committed to fulfilling all of their professional and legal obligations. So again, all efforts exhausted here for the former president.”

“In terms of taxes and financial information, how much jeopardy do you think he’s in or could be in, Norm, and put it in perspective,” said anchor John Berman. “We know that a sitting president can’t be criminally charged or hasn’t been criminally charged, but it’s pretty unprecedented for a former president to face criminal charges, too, isn’t it?”

“It is, but we’ve never had a president like Donald Trump before, John,” said Eisen. “I think it’s healthy that this is unfolding at the state level, including in New York, because you don’t like to see that specter of Donald Trump saying, well, the guy who beat me is now retaliating. There is no question about that, and I think that the jeopardy is substantial.”

“Just look at the hush money payments,” said Eisen. “We know we already have some evidence in the public record that those were reflected as legal fees. John, they were not legal fees. And in New York State, when you create false books and records to cover up for another issue — and we know Michael Cohen pled guilty to campaign finance crimes in connection with these hush money payments — that’s a class E felony. That is a serious felony, and that’s just the hush money payments … there is so much more in New York, and that’s before you get to the other criminal and civil cases. So Donald Trump has got to be feeling very, very uneasy tonight.”