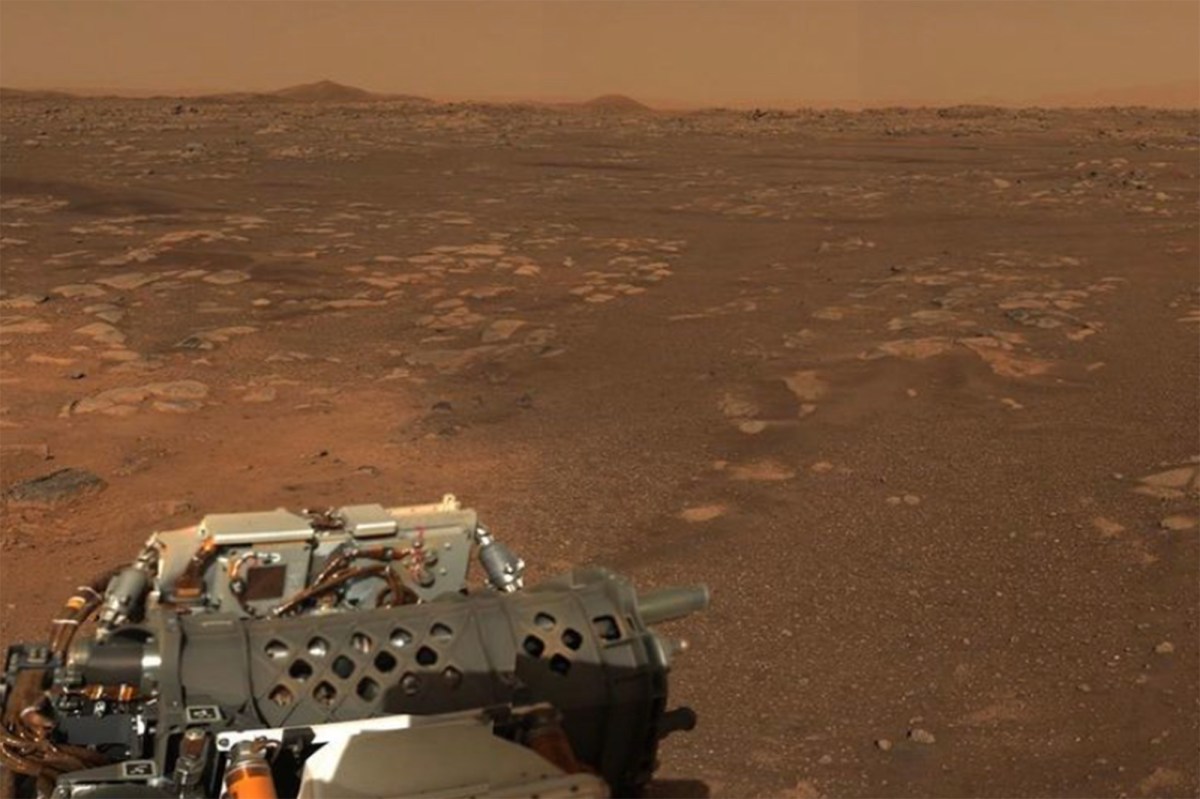 The rover’s Mastcam-Z camera system took 142 images upon landing on the Red Planet on Sunday.

The first high-definition photos of the planet show the rim of Jezero Crater, a prehistoric lake that’s believed to have had water and life billions of years ago.

“It’s glorious, it’s dusty, and we love it! This high-definition panoramic image from NASA Perseverance’s Mastcam-Z reveals the rim of Jezero Crater and cliff face of an ancient river delta in the distance,” NASA wrote on Instagram.

The agency on Monday released video of its landing — including the hair-raising “seven minutes of terror” it experienced when battling through tumultuous conditions to enter the atmosphere.