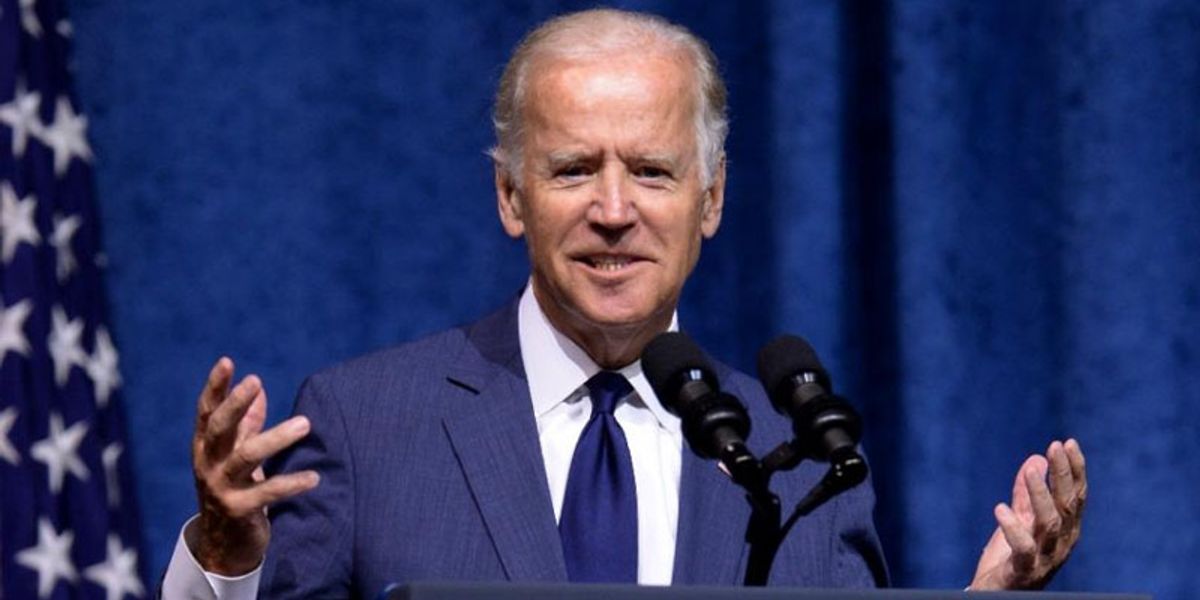 On Thursday, following a military strike on an Iranian military target in Syria, CNN correspondent Kaitlan Collins broke down the implications of the action — and its possible implications on diplomacy with Iran.

“We’re told this came from the top down, the decision to target these sites specifically. That means it came from President Biden himself,” said Collins. “And so this does raise a lot of questions about where they are going to go forward, since they just said they want to restart talks with Iran. Those are multinational talks … it was always going to be a delicate tough dance that was going to move forward there after former President Trump withdrew from the Iran nuclear deal. So the way this complicates that, how this factors into that, still remains to be seen, because it was already going to be pretty dicey.”

“What we do know about the decision behind this, is we were told by the White House press secretary President Biden was ‘outraged’ by the rocket attacks in Iraq,” added Collins. “We know yesterday he spoke with the prime minister there, and they vowed to hold those accountable. So that seems to be what they were trying to do here tonight with this.”