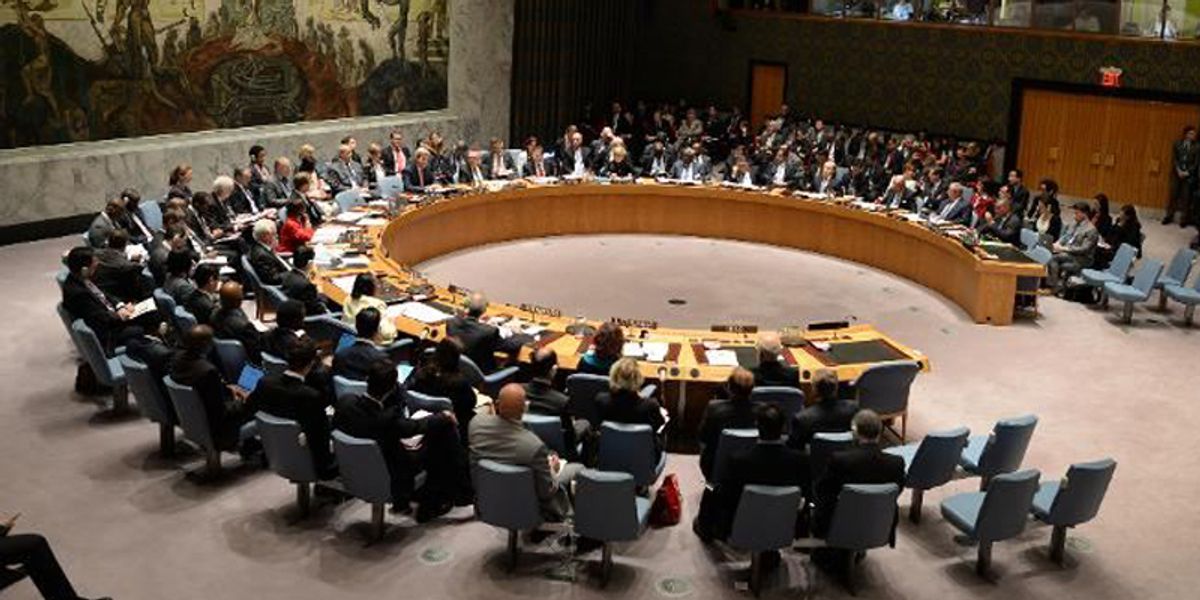 <p> COVID-19 apparently isn’t a topic worth bringing up, neither as a pandemic still taking more than 2,000 U.S. lives daily, nor as the subject of ongoing policy differences with Democrats. What virus?</p>
<p> Trouble is, as much as the Trump Party would like to forget, CPAC actually made some pretty interesting COVID-19 news of its own one year ago. It wasn’t quite as easy to make the topic disappear back then.</p>
<p> A week after the 2020 conference, it became public that a New Jersey doctor who had VIP access at CPAC had been hospitalized with serious COVID-19 symptoms. Five Republicans announced they would self-quarantine: Cruz and Reps. Matt Gaetz, Doug Collins, Paul Gosar and Mark Meadows (who had just been named to become Trump’s chief of staff). A sixth, Louie Gohmert, announced he wasn’t taking part in any stinking quarantine and he returned to Washington D.C. where among other activities he led children on a Capitol tour (really).</p>
<p> The doctor — who would become victimized by anti-Semitic attacks online when his name was revealed on some right-leaning websites — had significant contact with Matt Schlapp, chairman of the American Conservative Union, the lobbying group that stages CPAC. Schlapp had shaken hands with Trump on stage.</p>
<p> Privately, Schlapp apparently acted promptly to alert as many as 100 attendees about the potential COVID-19 contact and he said he was relieved to be told by Maryland health officials that it wasn’t necessary for all participants to quarantine. But consistent with CPAC’s commitment to denial, Schlapp took on a decidedly different public tone.</p>
<p> According to a Washington Post story, Schlapp criticized the Washington Examiner, an ally, for wondering aloud about Trump’s possible exposure:</p>
<p> “Dear Exam. ‘friends,’ ” Schlapp <a href=”https://twitter.com/mschlapp/status/1236748851807223808″ rel=”noopener noreferrer” target=”_blank”>tweeted</a>. “I have consistently said that I had incidental contact w this attendee, but have no symptoms. We have Zero new cases. The POTUS is healthy. You will need to decide if you want to report the facts or incite panic. I choose the former.”</p><p> The next morning, Schlapp followed up, <a href=”https://twitter.com/mschlapp/status/1236992122584215553″ rel=”noopener noreferrer” target=”_blank”>tweeting</a>: “Woke up today and all the Schlapp’s are healthy. Same for entire @CPACstaff. . . . We have no symptoms. Stay calm USA! Check your temp, if elevated call your doc.”</p>
<p> In other words, nothing to see here. Schlapp was hardly alone.</p><p> Trump’s outgoing chief of staff, Mick Mulvaney, also minimized the severity of the virus in his 2020 CPAC appearance, claiming that media had ignored Trump’s January travel ban (it hadn’t) because it had given more coverage to the first impeachment (it had).</p>
<p> <a href=”https://www.cnbc.com/2020/02/28/trump-chief-of-staff-mulvaney-suggests-people-ignore-coronavirus-news-to-calm-markets.html” rel=”noopener noreferrer” target=”_blank”>Here’s</a> how CNBC reported Mulvaney’s appearance at CPAC 2020:</p><p> “The press was covering their hoax of the day because they thought it would bring down the president,” Mulvaney concluded. “The reason you’re seeing so much attention to [the coronavirus] today is that they think this is going to be what brings down the president. That’s what this is all about.”</p><p> “Mulvaney said he was asked by a reporter, ‘What are you going to do today to calm the markets?’ </p><p> I’m like, ‘Really what I might do today [to] calm the markets is tell people turn their televisions off for 24 hours.'”</p><p> “Still, the disease is ‘absolutely’ real, Mulvaney said. But, he said, ‘You saw the president the other day — the flu is real.</p><p> “This is not Ebola … it’s not SARS, it’s not MERS,” Mulvaney said.</p><p> “We sit there and watch the markets and there’s this huge panic and it’s like, why isn’t there this huge panic every single year over flu?” Mulvaney asked rhetorically.</p><p> “Are you going to see some schools shut down? Probably. May you see impacts on public transportation? Sure.”</p><p> “But we do this, we know how to handle this,” he said.”</p><p> Trump also downplayed the danger of the virus in his 2020 CPAC remarks. It’s now known that Trump had known of the virus’ danger at least a month earlier and “wanted to play it down,” as <a href=”https://www.npr.org/2020/09/10/911368698/trump-tells-woodward-he-deliberately-downplayed-coronavirus-threat” rel=”noopener noreferrer” target=”_blank”>revealed</a> by journalist Bob Woodward. </p><p> But after congratulating himself for his overstated travel “ban” from China — and notably praising the public-health officials he would later trash — Trump had this to say at CPAC 2020:</p><p> “We have done a great job. I mean, if nothing else, making that very early decision weeks — weeks early. And we’ve done a great job. And I’ve gotten to know these (health) professionals. They’re incredible. And everything is under control. I mean, they’re very, very cool. They’ve done it, and they’ve done it well. Everything is really under control.”</p>
<p> Trump knew those words were untrue a year ago. On the other hand, they’re probably more than he’ll utter at his big speech Sunday. </p>
<p> After all, CPAC’s strategy for 2021 is to have had the virus go away like magic.</p><p><br/><br/></p><p><br/><br/></p>