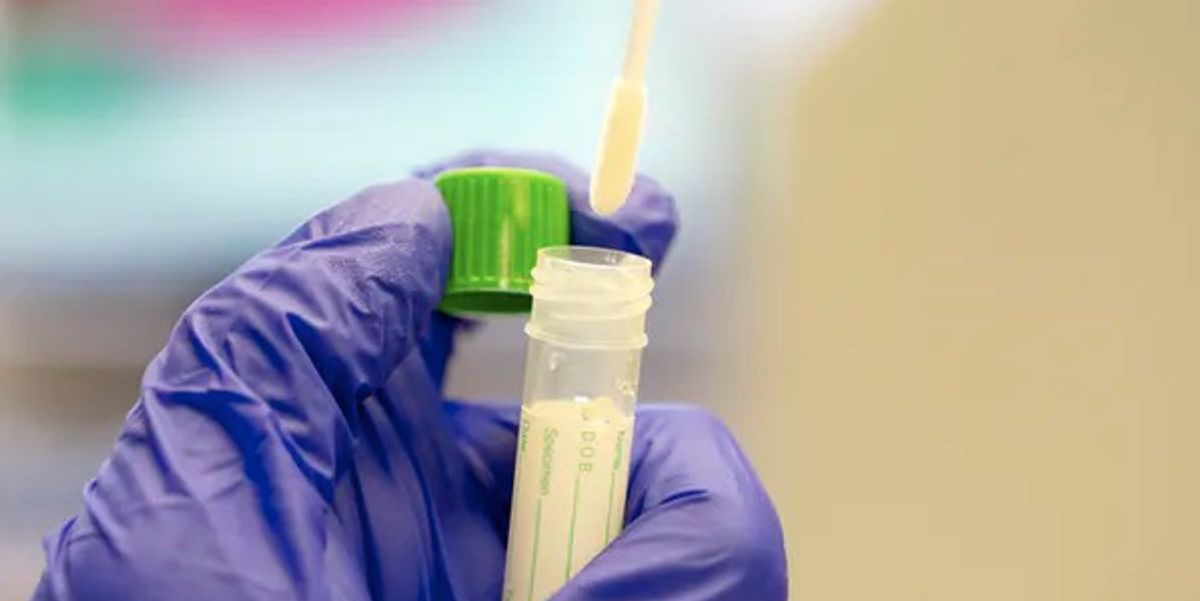 Tokyo’s intervention comes after reports that US diplomatic personnel in China had complained of being subjected to the intrusive tests — a claim Beijing denied.

But Japanese government spokesman Katsunobu Kato said late Monday that Tokyo had made a formal request through its embassy in Beijing that people arriving from the country be exempted.

“At this point we have not received a response that they change this… We will continue pressing the issue,” he added, noting that there was no information that any other country was using the method.

Asked about the complaint, Chinese foreign ministry spokesman Wang Wenbin said Beijing’s testing methods were “science-based” and “in accordance with the changes in the epidemic situation as well as relevant laws and regulations”.