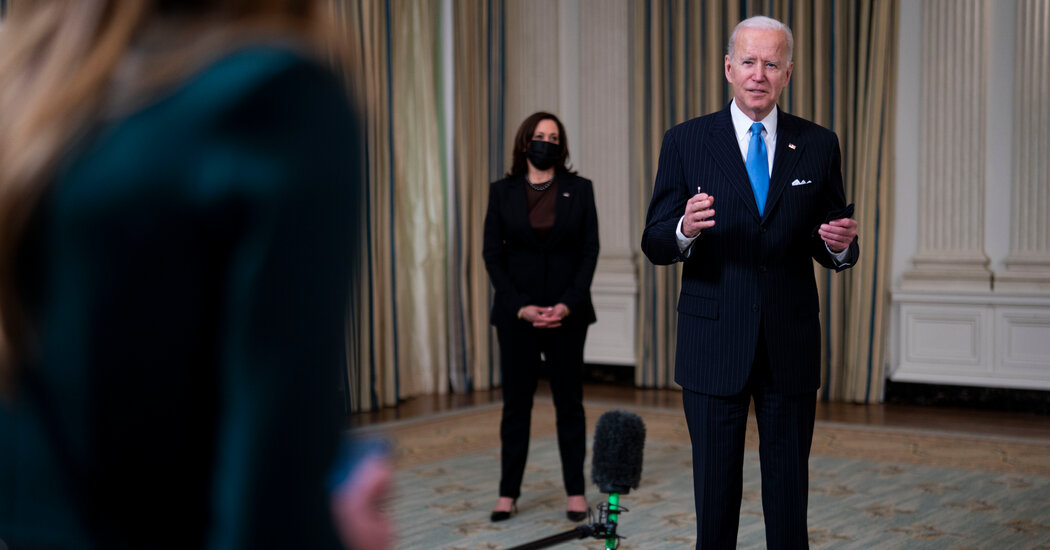 In late January, Jeffrey D. Zients, Mr. Biden’s coronavirus response coordinator, and Dr. David Kessler, who is managing vaccine distribution for the White House, reached out to top officials at the company, including Alex Gorsky, its chief executive, with a blunt message: This is unacceptable.

In a statement on Tuesday, Merck said the federal government would pay it up to $269 million to adapt and make available its existing facilities to produce coronavirus vaccines. Michael T. Nally, the executive vice president of human health at Merck, said in an interview that the company had been in talks with multiple companies and governments, including officials in the former Trump administration.

“I think we all recognize that every day counts,” he said.

Mr. Nally declined to provide an estimate for how many doses of vaccine the company could ultimately produce, saying only that it would be “substantial.” The expanded supply from Merck, though, is not likely to become available for months.

One federal official, who spoke on the condition of anonymity, said other steps the administration took would move up Johnson & Johnson’s manufacturing timeline.

Those steps, said Jen Psaki, the White House press secretary, included providing a team of experts to monitor manufacturing and logistical support from the Defense Department. In addition, the president will invoke the Defense Production Act, a Korean War-era law, to give Johnson & Johnson access to supplies necessary to make and package vaccines.