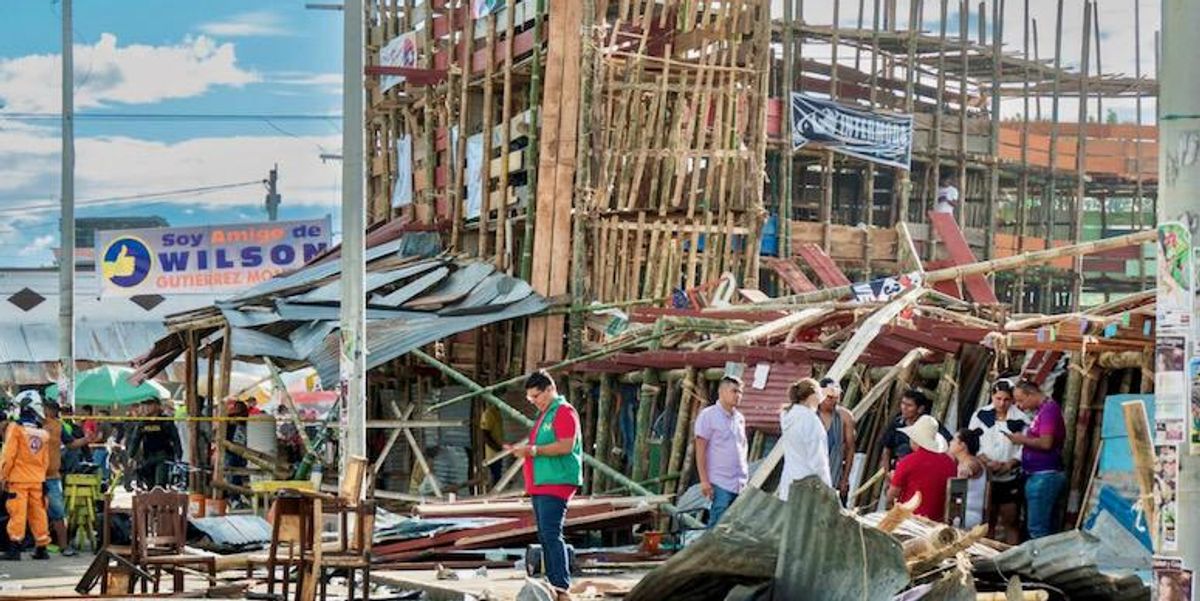 The picture they have painted is that it was part of a broader “coup” attempt led by the defeated president and his lawyer John Eastman.

“The odds are in favor of the Justice Department indicting Mr. Trump,” Kevin O’Brien, a former assistant US attorney in New York who now specializes in white-collar criminal defense, told AFP.

“The legal case is sound and would be compelling to a jury, assuming prosecutors can establish a link between the plans of Trump and John Eastman to thwart the counting of electoral votes on the one hand, and the insurrection at the Capitol building on the other.”

The committee’s official line has always been that it will leave charging decisions to the proper authorities.

But it has heavily hinted it will accuse Trump of at least two felonies — obstructing Congress’s counting of electoral votes, and joining a criminal conspiracy to defraud the United States.

Trump spent weeks ahead of the violence in Washington duping his followers into thinking the election had been stolen.

He encouraged his supporters to descend on the city on January 6, riled up the huge crowd at his “Stop the Steal” rally and instructed them to march on the Capitol as lawmakers were ratifying the election.

The committee has presented a trove of text messages suggesting Trump did nothing to stop the violence for hours as increasingly frantic allies tried to get him to call off the mob.

And the House committee’s hearings have positioned the violence within a larger conspiracy to cling to power by intimidating and harassing poll workers, election officials and the federal justice department.

Trump’s defenders argue that he genuinely believed the election was stolen and was engaged in a good faith attempt to protect voters.

But the live testimony and videotaped depositions at the hearings suggest he knew he’d been fairly defeated, given the sheer number of times he was told so by his closest aides.

One of the most credible and impactful witnesses was retired judge J. Michael Luttig, a star in conservative judicial and political circles who testified that Trump presented a “clear and present danger” to US democracy.

While there is a degree of consensus outside of Trump’s support base that he could reasonably be charged, a more fraught question for Attorney General Merrick Garland is whether he should be.

For a start, the burden of proof for conviction in a criminal prosecution is considerably higher than the bar for condemning someone in a congressional hearing.

“When you strike at a king — even a former one — you must kill him.”

Garland could expect strong public support if he decided to go after Trump, with a new ABC News and Ipsos poll finding almost 60 percent of Americans think the ex-president should face charges.

But Neama Rahmani, a former federal prosecutor in San Diego, said he didn’t think the attorney general had “the stomach” for the fight.

“Indicting a former president would be unprecedented, and it takes an aggressive prosecutor that is willing to take on a difficult and politically charged prosecution,” Rahmani told AFP.

“I don’t think Merrick Garland is that prosecutor.”

Many Americans fear a prosecution would spark widespread civil unrest as Trump’s supporters, feeling under attack, took to the streets. Violence, after all, has already been wielded in Trump’s defense.

Nicholas Creel, a law professor at Georgia College and State University, argues however that letting Trump walk would make a mockery of the central tenet of American justice that “no man is above the law.”

“While an indictment would violate the norms of not prosecuting former presidents and would almost certainly unleash massive civil upheaval from his supporters… the alternative is to allow him to have attempted a coup unpunished, wounding the nation far more than his prosecution would,” he told AFP.