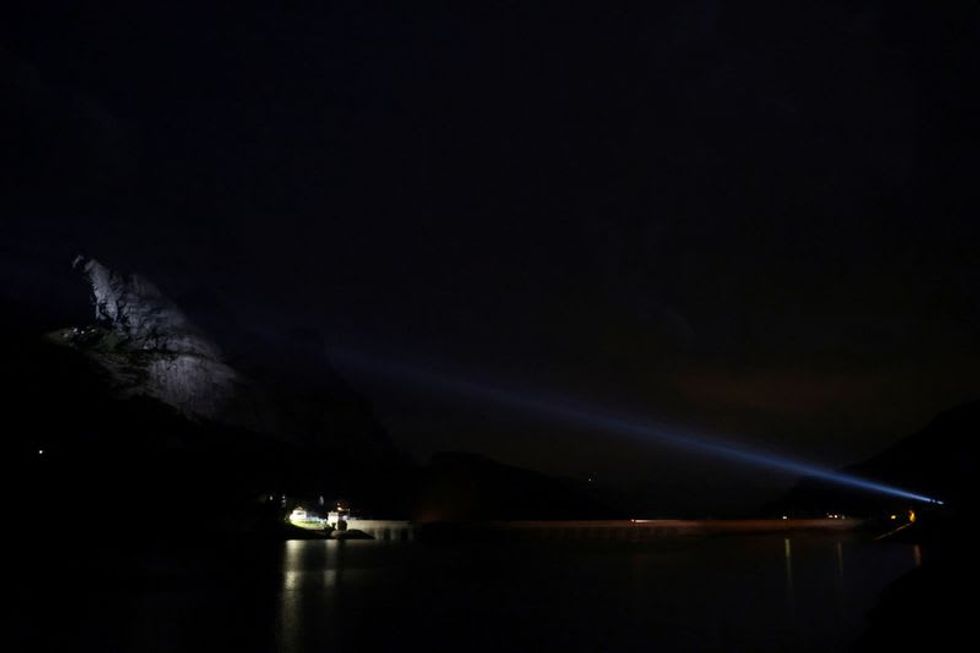 In the past, Trump has been caught trying to discredit former top aides by claiming he doesn’t even know them when photos and videos show otherwise. He infamously called his foreign policy adviser George Papadopoulos nothing more than a coffee boy, when, in reality, he was told to organize foreign trips for Trump and speak to international agents as a representative of the campaign.

Similar to Papadopoulos, Hutchinson has been photographed with Trump, and she’s well-known in Trump world. The House Select Committee began the hearing with her by showing photos of her on Air Force One and wherever chief of staff Mark Meadows went.

“Well, we always expected Trump world to try and discredit her, and they are not disappointing us in that regard,” Rep. Zoe Lofgren (D-CA) told NBC News on Sunday. “I thought her testimony was credible. She has nothing to gain by stepping forward and telling the truth. And Trump world has everything to lose by the truth. So they are doing their best to try and attack her, to discredit her.”

Trump biographer Michael D’Antonio has written books about Trump using these tactics and explained on CNN that it’s “straight out of the playbook.”

“I’m reminded of the saying that the character is destiny so we’re now seeing play out Donald Trump’s destiny based on his character and Ms. Hutchinson’s destiny playing out based on her character and we know that in the wings with Pat Cipollone and we’re going to try to see where his character leads him,” D’Antonio explained. “Yes, Donald Trump has always done this and the strange thing is that it has worked for him. It has allowed him to attract only the most loyal people who are afraid of him. It has allowed him to bully people into submission.”

Those who know Trump have been asked about what they’ve witnessed from the ex-president’s behavior and if what Hutchinson is describing is accurate.

“It sounds like the person that he imagined himself to be,” said D’Antonio about Trump’s behavior. “So this is a fellow who told me he’s the hero in his own comic book, that he loves to fight all kinds of fights, even physical fights. The record doesn’t show he’s really done that.”

Former lawyer Michael Cohen explained on CNN that he’s never known Trump to actually get into physical altercations with anyone, even as a child. There are rape accusations in Ivana Trump’s book as well as sexual assault and sexual harassment allegations from over 20 women. Trump even bragged on video about sexually assaulting women.

“I think it’s unlikely that he would somehow make his way across the beast and grab the steering wheel, but I think it’s the kind of story people would tell about him,” said D’Antonio. “The part that is credible to me is the idea he insisted on going to the Capitol himself. Now we can only tremble at the thought of what would have happened if he had done that. I think the outcome would have been very different. The idea that he imagined being the president that would take over the car, and force it to go up to the Capitol, is how he would have thought about himself. But it’s not what I expect he did.”

See the full discussion below: