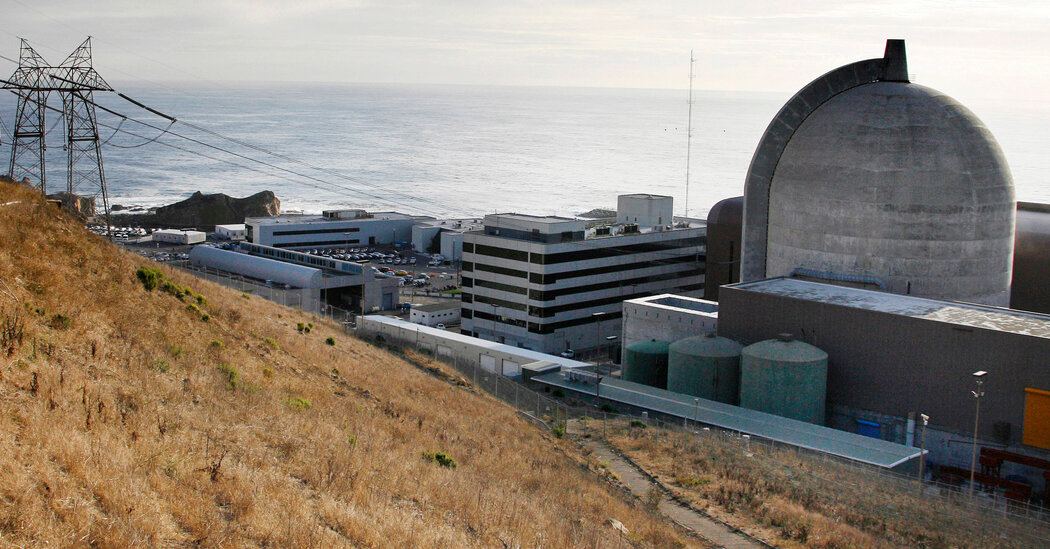 Ms. Capito has argued that coal-fired power plants, which have been closing as the nation moves away from fossil fuel sources, could become sites for nuclear reactors. That would provide benefits for places like her home state, which has produced coal and relied on it as fuel for power generators.

“Ultimately, you get to a point where you need something that’s not weather dependent, something like nuclear to make the grid reliable,” said John Kotek, who ran the Office of Nuclear Energy during the Obama administration and is now vice president for policy at the Nuclear Energy Institute, a trade association. “There are other technologies that are candidates to play that role, but if you look at what is available today across the widest scale, that’s nuclear energy.”

The rising costs of other sources of power have made nuclear energy more competitive around the world, including in the United States, which has the largest fleet of nuclear plants of any country. They produce about 20 percent of the nation’s electricity and 50 percent of the clean energy.

The United States maintains 92 reactors, though a dozen have closed over the last decade — including, a month ago, the Palisades Nuclear Generating Station in Michigan, about 55 miles southwest of Grand Rapids.

The owner, Entergy, decided to shut the plant after a power-purchase agreement with a utility expired. Entergy said it could not find buyers for the plant, and decommissioning has gone too far to bring it back online, even with the money from the federal government.

Diablo Canyon is next on the decommissioning list, but Gov. Gavin Newsom has proposed extending its life. The plant, on California’s central coast, supplies almost 10 percent of the state’s electricity. Pacific Gas & Electric, which owns the plant, announced in 2016 that it planned to close it when its licenses expired, saying it would focus more on solar and wind power as renewable energy sources.