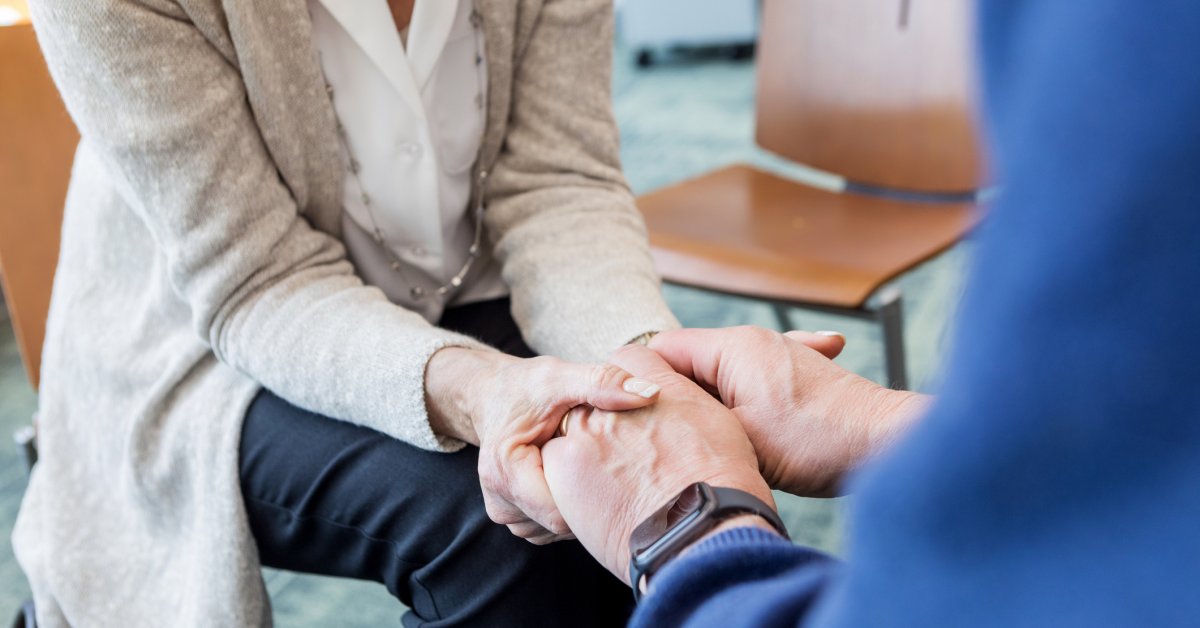 Grief can exact a heavy toll on a person’s health. People are more likely to die when they’re in mourning than in ordinary times, a phenomenon that’s so well known it has its own name in scientific literature: the “widowhood effect.” That’s partly due to the negative changes that can affect the heart during mourning. Grief activates the nervous system, including the part that triggers the body’s “flight or fight” response—which, when it’s over-stimulated, has been linked to heart failure.

Now, a study published July 6 in JACC: Heart Failure adds to the evidence that losing a loved one isn’t just painful: it can also be life-threatening. Researchers reviewed health and family data from national databases for about 491,000 Swedish patients with heart failure between 1987 and 2018, who were followed for about four years on average. People who had lost a family member were significantly more likely to die over that time period compared to people who had not lost a loved one, and the riskiest time by far was the week after the loss.

Most of these deaths during bereavement were due to heart failure (although bereavement was most closely associated with an increase in so-called “unnatural” deaths like suicide). People were at higher risk for dying of heart failure when someone very close to them died. The death of a spouse or partner increased the risk by 20%, the death of a child by 10%, and the death of a sibling by 13%, although the loss of a parent did not increase the risk of death. The risk was especially high for people who endured two losses during the period studied—a 35% increased risk, compared to 28% for a single loss.

The first week after a loss was the most dangerous. During that time, people who had lost a loved one had a 78% increased risk of dying from heart failure compared to people who weren’t grieving—and a 113% increased risk over the first week if the person had lost a spouse or partner. “When the shock is highest, we see a stronger effect,” says study co-author Krisztina Laszlo, an associate professor from the department of global public health at the Karolinska Institute in Sweden. That squares with what other studies have found, says Dr. Gregg Fonarow, director of the Ahmanson-UCLA Cardiomyopathy Center (who was not connected with the study). “The risk of death after the loss of a loved one is most elevated in the first few weeks and over the first year,” he says.

The researchers were somewhat surprised to find that losing a spouse seemed to exert a greater effect than losing a child, although that may be because the average age of people with heart failure in the study was 79, says Laszlo. “At this age, one doesn’t have such a large network, and if one loses their spouse…that may impact the quality of life much more.”

Researchers have long known that grief can cause physical changes to the heart. People who live through a very stressful event—such as the loss of a spouse or partner—sometimes develop stress cardiomyopathy, also known as broken heart syndrome, or takotsubo cardiomyopathy. (“Takotsubo” is the Japanese word for an octopus trap, the shape the heart takes under severe emotional distress.) Broken heart syndrome usually only lasts for a short period, but it can cause symptoms that resemble a heart attack, including chest pain and shortness of breath; part of the heart enlarges, and the heart pumps blood abnormally.

Laszlo says that these negative changes—as well as others, such as how grief affects the nervous and neuroendocrine systems—may contribute to the higher rate of death immediately after loss identified in her study. After a loved one’s death, people sometimes make behavioral changes, like drinking more and exercising less, that could also drive up the death rate among grieving people, she adds. However, even though the scientists attempted to control for confounding variables, the researchers couldn’t entirely rule out that something besides grief could be at play. Risk factors like poor diet tend to cluster in families, for example.

Nevertheless, Laszlo points to several signs in the data that suggest the outsize role of grief, including the fact that losing someone closer was linked to a higher risk of death. The researchers found that there was an association between grief and death even if family members died from unnatural causes.

While the topic warrants further research, the study is a reminder for family members and heath care providers that people need increased support after losing a loved one. Loss can have a profound effect on people, says Laszlo. “Death is just the tip of the iceberg,” she says. “It denotes there is serious suffering.”