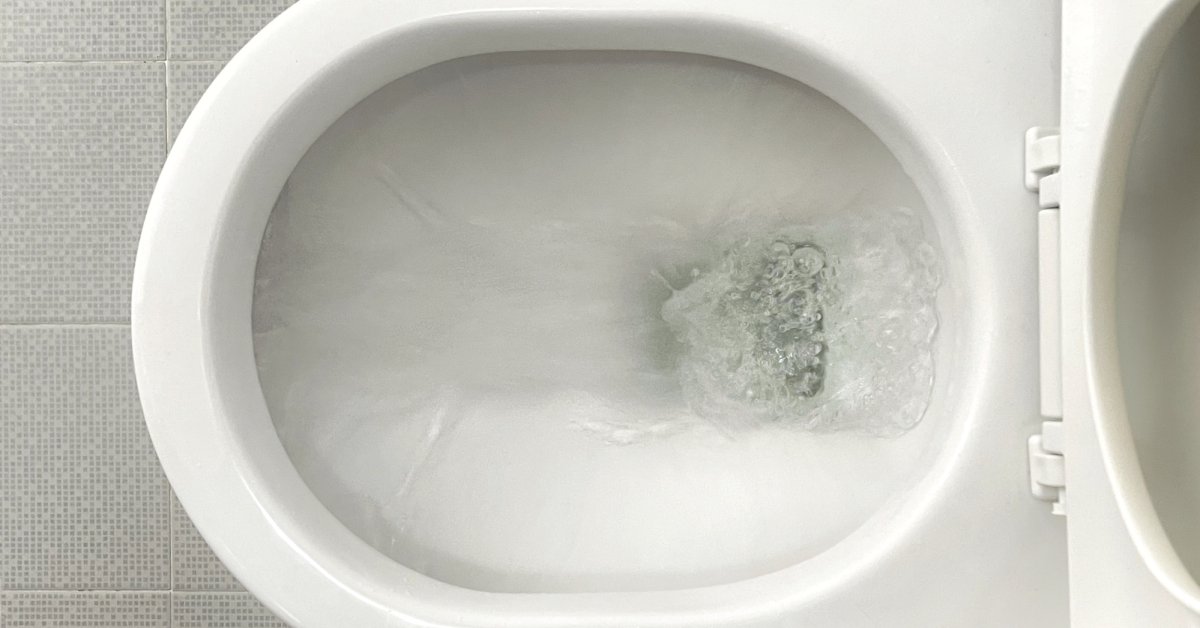 PCR and rapid tests aren’t the only places where evidence of SARS-CoV-2 shows up. The virus that causes COVID-19 also turns up in a city’s wastewater, which has become a powerful tool during the pandemic to give scientists early glimpses into where infections are peaking. Wastewater analysis often alerts health officials of upticks in infection several days before hospitals and other health care facilities note increases in symptoms and positive tests.

Now, scientists have devised an even more precise way to analyze wastewater that can identify specific variants of SARS-CoV-2, in addition to the presence or absence of the virus. That could help public health experts prepare for higher loads of COVID-19 cases and ultimately better advise communities about risk, as well as ready testing and new treatment responses, if needed, to confront different versions of the virus.

In a paper published in Nature on July 7, Rob Knight, director of the Center for Microbiome Innovation at the University of California, San Diego, and his team, along with scientists at Scripps Research, developed a system for picking out the genetic signatures of variants and determining the relative proportion of those variant strains in the wastewater samples they test. Identifying variants has been a challenge with wastewater samples, which contain not only SARS-CoV-2 but also myriad other bacteria, viruses, and pathogens. Viral concentrations are also highly diluted, since the wastewater at collection sites (like municipal waste treatment facilities) includes the effluent from millions of people in a given area.

To improve their chances of accurately identifying SARS-CoV-2 variants, the scientists focused on nearly 20,000 samples collected daily on the UC San Diego campus from 131 sites covering 360 buildings. They genetically sequenced a subset of SARS-CoV-2 virus they found in the positive samples and compared these sequences to those from positive COVID-19 tests from clinics on campus. They also compared these sequences to those collected from testing sites in San Diego and to wastewater samples from San Diego County.

Those analyses allowed the researchers to determine, with just a few spoonfuls of wastewater, when COVID-19 infections among the 10,000 students living on campus and the 25,000 people spending time at the school trended upward—up to 14 days before testing on campus documented them. Because the team knew where the positive samples were collected, they could also pinpoint, down to the building, where infections were spreading. Such advance warning from wastewater surveillance is helpful in containing outbreaks in a setting such as a university campus, since school officials were able to increase testing and isolation policies to limit spread of the virus.

With their new system for detecting variants, the researchers also found that they could pick up a wider variety of SARS-CoV-2 strains in the wastewater than sequencing of positive PCR tests from the campus clinics, providing a more accurate picture of the diversity of strains circulating in a community such as a college campus. Their tool essentially created a genetic barcode of mutations unique to specific variants, which allowed the scientists to then determine what proportion of the virus in a wastewater sample contained specific barcodes for the different variants. They collected samples from November 2020 to September 2021 and were able to detect and determine the proportions of the major variants circulating at that time, including Alpha, Delta, and Epsilon.

To track Omicron, which began spreading in the U.S. in late 2021, the team also collected data through February 2022, and documented the quick replacement of Delta by Omicron in their samples. Working with samples from the Point Loma wastewater treatment plant, near the UC San Diego campus, they were also able to detect Omicron on November 27; the first clinical identification of Omicron from tests on the school’s campus didn’t come until 10 days later, on December 8.

The power of wastewater surveillance hasn’t been lost on public health officials. The U.S. Centers for Disease Control and Prevention launched a National Wastewater Surveillance Program in 2020, which tracks virus loads in wastewater throughout the country and provides that data to the public. In addition to alerting health officials to spikes in cases and the emergence of new variants more quickly than testing can, wastewater also has the advantage of being an unbiased measure of virus levels in a given community, since waste is universal. Testing can reflect biases based on the populations that get tested or access health systems when people feel symptoms. Testing also misses some infections, since some people who are infected but don’t develop symptoms usually don’t get tested.

“Wastewater is an information-dense resource of estimating the prevalence of specific viral lineages, providing a community wide snapshot not only of overall infection dynamics but of the rise and fall of specific variants of concern,” the authors write in describing their findings. “As SARS-CoV-2 continues to evolve, the risk of new variants of concern remains high…[and] the development of technologies that are cost-effective, reduce biases and provide leading rather than trailing indicators of infection are essential to removing ‘blind spots’ in our understanding of local virus dynamics.”