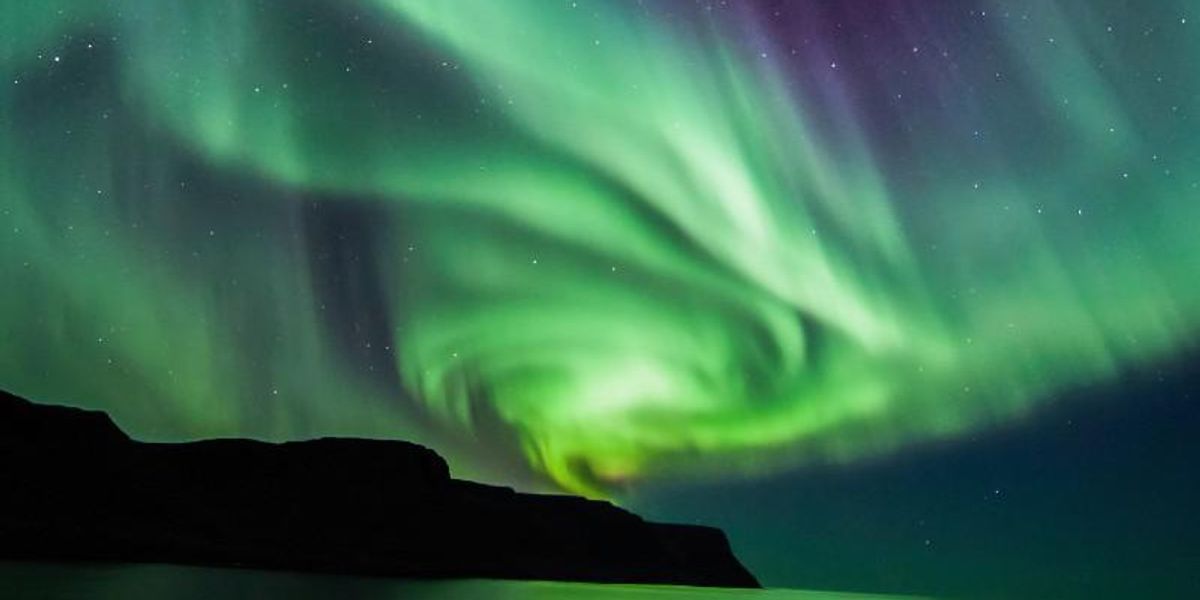 DeVos is one of the prominent Republicans featured at the three-day summit in Tampa, which provided training to members from 30 states on how to create conservative majorities on their local school boards, in what they call a parental-rights movement. Moms For Liberty was founded in Florida, sparked in part by parents’ objections to their children being required to wear face masks at school during the height of the COVID-19 pandemic.

In a series of breakout sessions not open to the press, guest speakers instructed participants on how to recruit, vet, endorse and promote conservatives as school board candidates. Other sessions focused on legal defense of parental rights over school-board authority, strategic research, and ways to fight “gender ideology, in our schools,” “social and emotional learning” and “restorative justice.”

Also Saturday, Moms For Liberty hosted a panel on school safety, in the wake of shooting massacres at Uvalde, Texas, in May and in Parkland, Florida, in 2018. The group’s co-founders, Bridget Ziegler, Tina Descovich and Tiffany Justice, all current or former school board members in Florida, were joined by U.S. senator and former Florida Gov. Rick Scott and Ryan Petty, whose daughter Alaina was slain in the Parkland attack and who now serves on Florida’s State Board of Education.

The conservative panel generally promoted the arming of school personnel and opposed any gun control measures beyond the red-flag warnings and other reforms adopted in Florida in 2018 after the shooting massacre at Marjory Stoneman Douglas High School in Parkland, where 17 students and staff were gunned down.

Petty called for better relationships between school districts and local law enforcement and better communication between law-enforcement agencies, as recommended by the statewide commission that investigated the Parkland massacre.

Scott voted no on bipartisan federal gun-safety legislation that was signed into law this month in June by President Joe Biden. The Moms For Liberty audience applauded his vote.