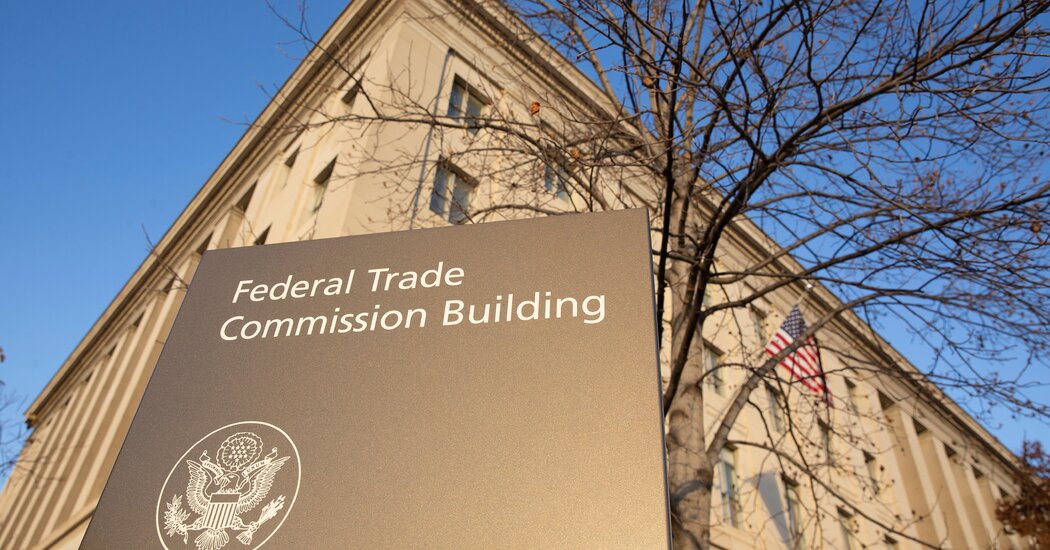 A new bill being introduced in Congress on Thursday seeks to use the powers of the Federal Trade Commission to limit the spread of guns. The bill would allow the F.T.C. to investigate gunmakers for deceptive advertising practices. That is something the agency is charged with doing for all industries, but has been reluctant to do so with gun manufacturers, which has long received extra protections from Washington, the DealBook newsletter reports.

It’s the latest front in the fight in Washington over gun control after the mass shooting in Uvalde, Texas. And it comes a day after the House held a hearing on whether gunmakers were culpable in the rise of mass shootings involving assault weapons. Two top gun industries testified to Congress on Wednesday that their companies bore no responsibility for the surge in gun violence.

The F.T.C. bill is being sponsored by Representative Tom Malinowski, Democrat of New Jersey, and Representative Robin Kelly, Democrat of Illinois and vice chair of the congressional Gun Violence Prevention Task Force. It calls for the F.T.C. to file a report to Congress in a year’s time identifying ads that are designed to appeal to those under 18, feature semiautomatic assault weapons or imply or encourage an illegal use of guns.

Gun control advocates have been calling for the F.T.C. to investigate the way gunmakers market firearms for years, without success. The bill, which has a fair chance of passing in the House but is likely to face challenges in the Senate, could influence the F.T.C. to bring cases against gunmakers even if it does not become law.

“This bill finally subjects the gun industry and its advertising practices to the oversight and scrutiny we apply to other industries, holds companies accountable for marketing to kids, and makes clear that there are consequences for deceptively hawking weapons of war to impressionable consumers,” Mr. Malinowski said in a statement.