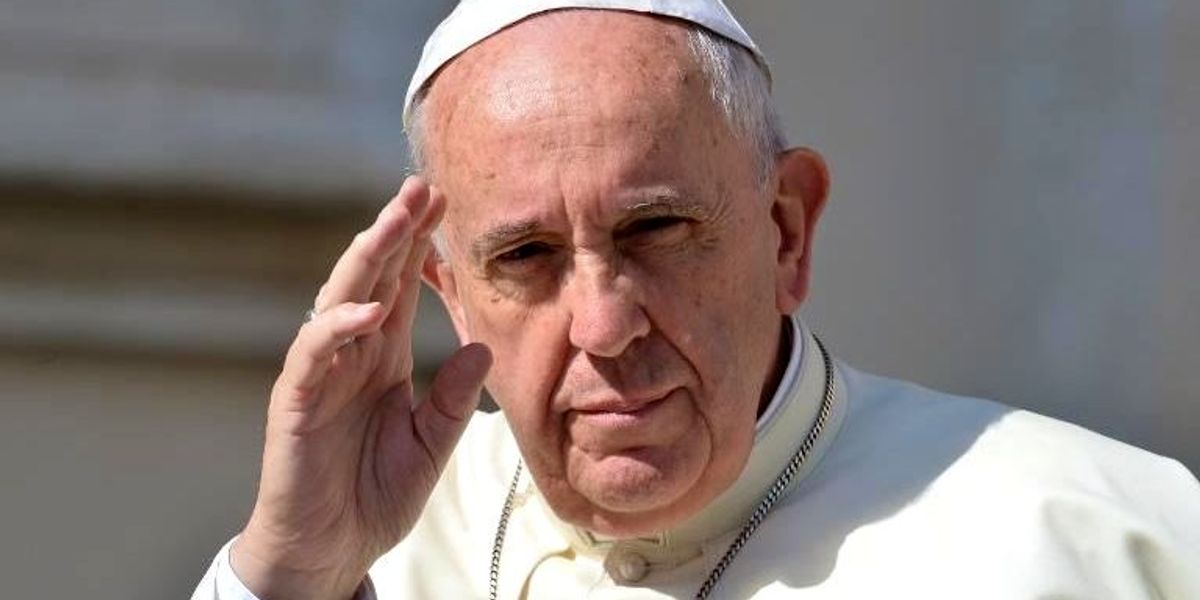 Pope Francis on Friday was to fly to Nunavut, the territory that covers most of the Canadian Arctic, on his final stop in a landmark tour apologizing for the abuse of Indigenous children in Catholic-run schools.

The 85-year-old pontiff was set to make a speech first in Quebec City before traveling to the vast northern territory’s capital, Iqaluit, which means “the place of many fish.”

There, he will first meet with survivors of the residential school system — which saw Indigenous children separated from their families, language and culture in a bid to stamp out their identity — before appearing at a public event hosted by the Inuit.

“It’s not going to solve anything, but an apology to the world, it means a lot to us. It does,” Iqaluit stay-at-home mother Elisapee Nooshoota, 36, told AFP in the community of just over 7,000 people on Thursday.

From the late 1800s to the 1990s, Canada’s government sent about 150,000 children into 139 residential schools run by the Catholic Church. Many were physically and sexually abused, and thousands are believed to have died of disease, malnutrition or neglect.

The pope kicked off his trip to Canada on Monday with an apology for the abuse.

‘Should be doing more’

While survivors have said his words were overwhelming, many have made clear they see the apology as only the beginning of a process of healing and reconciliation.

“They should be doing more by having counseling, wellness centers, recovery,” said Iqaluit resident Israel Mablick, a 43-year-old survivor of one of the schools.

Others have pointed out that the pope has not yet specifically mentioned the sexual abuse of First Nations, Metis and Inuit children in his comments — a criticism that was echoed by Iqualuit residents.

Kilikvak Kabloona, the chief executive of an organization representing the Inuit in Nunavut, said Francis had not “recognized the Roman Catholic institutional role in protecting abusers.”

“This protection allows sexual violence to flourish, and we were expecting an apology for the sexual abuse,” she said.

The pope is also expected to be asked once more to intervene in the case of a fugitive French priest, Johannes Rivoire, 93, who was accused of sexually abusing Inuit children in Nunavut decades ago before fleeing to France.

Earlier this year, Canadian police issued a new arrest warrant for him, and an Inuit delegation asked Francis at the Vatican to personally intervene.

“The pope is the leader of the Catholic church and… he must be able to require Rivoire to face his charges,” Kabloona said.

“We would like Rivoire to be extradited to Canada to face his charges in court.”

The spiritual leader of the world’s 1.3 billion Catholics began his six-day trip in western Canada before traveling to Quebec.

He is mainly in a wheelchair because of pain in his right knee.