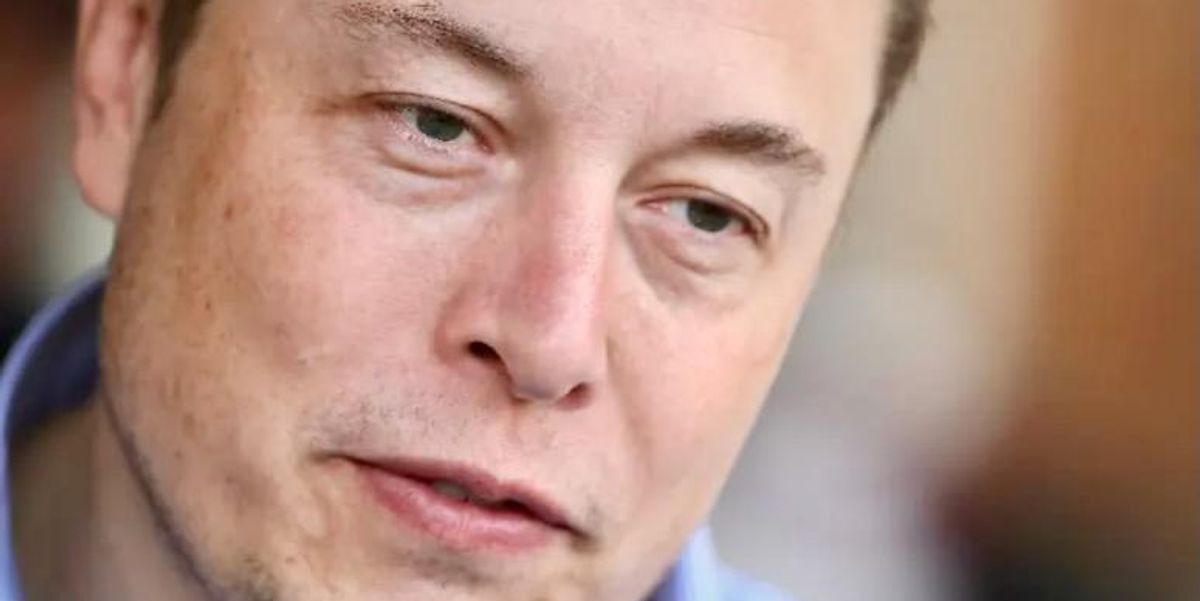 “Virtually no case is perfect, and this case had issues, certainly,” Pomerantz told “The Cutting Edge” podcast. “Michael Cohen, you know, you start with the fact that he had pleaded guilty to perjury, and on the laundry list of things you hope to see for any testifying witness for the people, a perjury conviction is not on the list of things you most want to have, to say the least.”

“He was not bashful about wanting to see Donald Trump convicted,” Pomerantz added. “Did he have an axe to grind? He certainly had an axe to grind. When he came out some years earlier in his testimony before Congress, he began the testimony by saying Donald Trump is a racist, a con man and a cheat. He had an axe to grind. But the key when it comes to a cooperator, of course, is corroboration, and when it came to the fabrication of Trump’s financial statements, again, without going into the details, we thought we had lots of it.”

IN OTHER NEWS: Morning Joe slams Trump as ‘heinous human being’ for trashing Brittney Griner’s reputation

The previous district attorney Cy Vance Jr. had beaten Trump twice in the U.S. Supreme Court to win access to the former president’s bank records, and Pomerantz said what they found should have been enough to charge and convict him.

“I was certainly myself personally satisfied that Trump had committed crimes under the New York penal law that warranted prosecution and that the evidence was sufficient to convict, and I should say, as I think I ultimately said — turning the clock ahead when I resigned from the investigation — that was not just my peculiar view,” Pomerantz said. “The view of the investigative team was that Trump had committed crimes, and I don’t think there were dissents from that view. The problem was fitting his conduct within the pigeonholes of the New York penal law. It was very easy to do that under federal law, but, of course, we weren’t sitting as federal prosecutors. But even under the New York penal law, I thought that, (A.), he was factually guilty and also that (B.), the evidence was sufficient to convict, and indeed that if tried before an impartial jury, it was likely that there would be a conviction.”

Pomerantz quit after he was told the investigation would continue but it would not result in an indictment against the former president,

“I think it was a case that should have been brought, and I’m asking you to accept for the moment that, first, I believe that Donald Trump, in fact, was guilty and, second, that there was sufficient evidence as a matter of law to have sustained a guilty verdict if we went forward,” he said. “My view is that it is toxic to have people believe that the criminal justice system is unable to hold people accountable if those people have huge financial and political influence. The rule of law is supposed to extend to the rich and poor alike, to the vulnerable, to the powerful, and jurors are charged every day in the Southern District of New York and elsewhere that all parties stand as equals before the bar of justice.”

“You just, you don’t give fabricated financial statements to banks to get loans without running the risk that you’re going to get charged with a crime, and people are charged with that crime, I venture to say, every day of every week somewhere in the United States,” Pomerantz added. “So I thought it was essential to charge the case to vindicate the rule of law. People can quantify the risk of loss differently. You know, could we have lost the case? Of course we could have lost the case. But I believe very deeply that sometimes it’s better to bring a case and risk losing it than not to bring the case at all.”

Salman Rushdie: Magical realist forced to live on the run

Alleged British IS ‘Beatle’ charged after arrest in UK: police