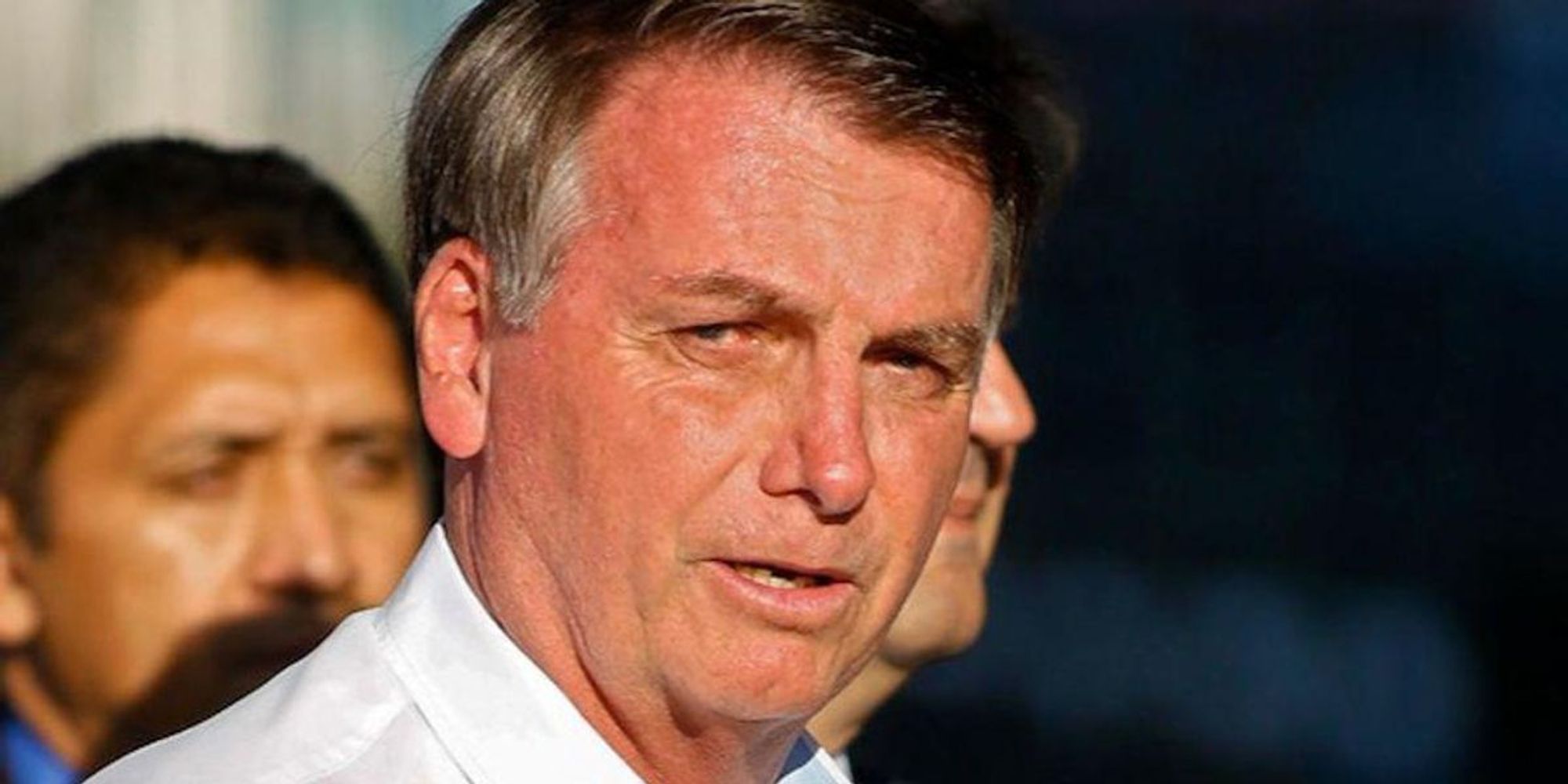 Openly reviled by President Jair Bolsonaro, Brazilian judge Alexandre de Moraes may have to show the stuff that earned him the nickname “RoboCop” as arbiter in polarizing, disinformation-plagued elections to decide the far-right incumbent’s fate.

Currently a Supreme Court justice — a job in which he has been a constant target of Bolsonaro’s attacks — Moraes is set to take over Tuesday as head of Brazil’s Superior Electoral Tribunal (TSE), the institution responsible for refereeing the South American giant’s October elections and punishing violations of electoral law.

It is typically a fairly humdrum role. But these aren’t shaping up to be typical elections.

Bolsonaro, who trails in the polls to leftist ex-president Luiz Inacio Lula da Silva (2003-2010), has been aggressively knocking the electronic voting machines Brazil has used since 1996, alleging — without evidence — that they are plagued by fraud.

He has also hinted he will not leave the presidency without a fight, saying his reelection bid can only have three outcomes: “prison, death or victory.”

That has many Brazilians worried Bolsonaro will try to fight the election result if he loses, following in the footsteps of his political role model, former US president Donald Trump — and putting Brazil on track for its own, possibly uglier version of last year’s attack on the Capitol in Washington by Trump supporters.

“He’ll have to run the TSE with an iron fist to prevent the collapse of our entire electoral system,” says political analyst Andre Cesar of consulting firm Hold.

Instantly recognizable with his shiny bald pate and the stern demeanor that earned him the “RoboCop” nickname, Moraes, 53, is used to being on the receiving end of Bolsonaro’s diatribes.

One of the most vitriolic came just under a year ago, as Brazil celebrated 199 years of independence from Portugal on September 7, 2021.

Riling up a crowd of hardline supporters in Sao Paulo, Bolsonaro vowed he would no longer obey rulings issued by Moraes.

“From now on, this president won’t carry out one single decision by Alexandre de Moraes. My patience is up,” Bolsonaro said to cheers and chants for the Supreme Court’s judges to be jailed.

Long hostile to the Supreme Court, which he accuses of blocking his agenda out of “left-wing bias,” Bolsonaro has singled out Moraes for particular disdain, making him a poster boy of the “judicial activism” he says is wrecking Brazil.

The justice has earned the president’s ire on a regular basis.

Moraes ordered Bolsonaro investigated for his unproven claims Brazil’s voting system is riddled with fraud; and jailed one of his biggest supporters, Congressman Daniel Silveira — who was then pardoned by Bolsonaro — on charges of attacking democratic institutions.

He ordered social networks to remove some of Bolsonaro’s posts on grounds of disinformation; and he is the lead judge in investigations into charges Bolsonaro leaked a classified police probe and interfered in another, into corruption accusations against his sons.

Alleging “persecution,” Bolsonaro has sued Moraes for abuse of authority and asked the Senate to impeach him.

Moraes first gained national prominence as justice minister under center-right ex-president Michel Temer (2016-2018), who appointed him to the Supreme Court in 2017.

Ironically, given Bolsonaro’s attacks, fellow justices call Moraes a pragmatist with a gift for dialoging with politicians and the military.

The latter is an institution with which the president has sought close ties.

Moraes got his start as a Sao Paulo state prosecutor, then went on to serve as state security secretary. Known as a hardliner, he was no ally of left-wing activists, who accused him of repressing social movements.

Since becoming a top Bolsonaro target, Moraes barely speaks with journalists and keeps his decisions strictly under wraps until they are made public, a Supreme Court source told AFP.

But he is active on Twitter, posting last week for example in support of massive rallies in “defense of democracy” held across the country.