Representative Liz Cheney of Wyoming, one of the 10 House Republicans who voted to impeach President Donald J. Trump over the Capitol riot on Jan. 6, 2021, will face Republican primary voters on Tuesday. Mr. Trump made it his vengeful mission to force these Republicans out of Congress. And he has largely been successful: Seven have either been defeated in primary races or chose not to run again at all. Only two have survived their primaries, and Ms. Cheney is the last whose fate is yet to be decided.

Here are the details about how each of those lawmakers has fared.

Facing a Primary on Tuesday 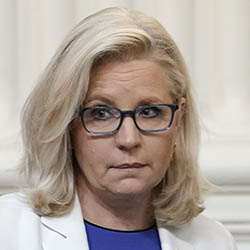 When it came time to vote on impeachment, Ms. Cheney explained her decision by saying Mr. Trump’s role in the insurrection caused “death and destruction in the most sacred space in our Republic.” She forcefully leaned into that position for the next 18 months.

The Three Who Lost Their Primaries 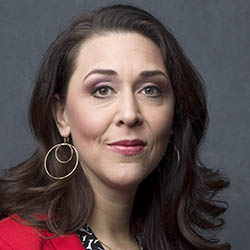 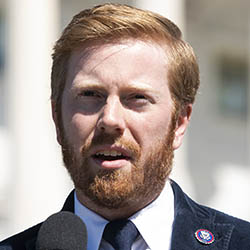 Mr. Meijer was narrowly ousted in a Republican primary this month by John Gibbs, a former Trump administration official whom the former president endorsed. 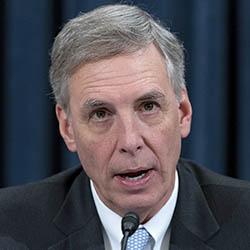 The Four Who Will Retire 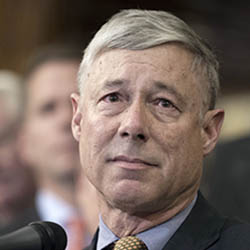 Mr. Upton decided to walk away from Congress after more than 30 years rather than face a Trump-endorsed primary challenger in a negative, expensive campaign while enduring death threats. 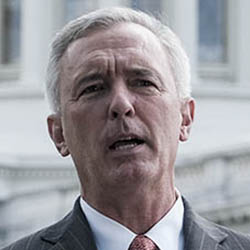 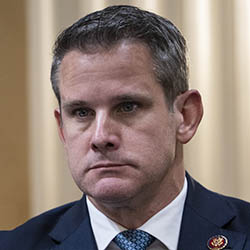 Mr. Kinzinger announced his retirement amid death threats from voters and hostility from Republican colleagues. Like Ms. Cheney, he has taken a front-and-center role on the committee investigating Mr. Trump’s role in the Capitol riot. 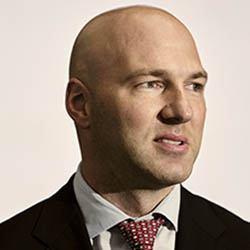 Mr. Gonzalez was the first casualty of this group when he said in September that he had been deluged with threats, feared for the safety of his wife and children, and would retire rather than face a ferocious primary. 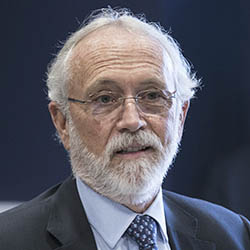 Mr. Newhouse outlasted his Trump-endorsed opponent thanks largely to an open primary system in Washington in which candidates of every party run in a single qualifying contest, with the top two vote-getters advancing to the general election in November. 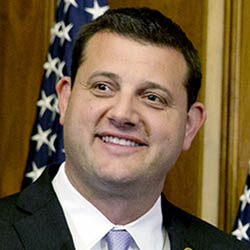 Mr. Valadao is the unicorn of this bunch: Despite calling Mr. Trump “without question, a driving force in the catastrophic events” at the Capitol, he avoided being personally targeted by the former president.