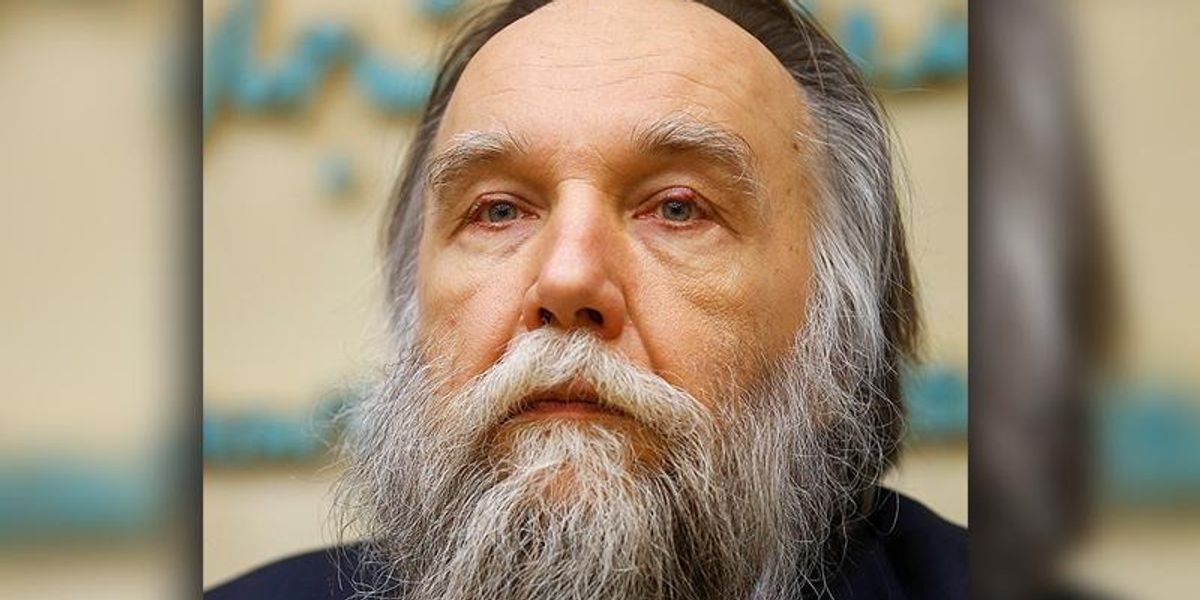 Alexander Dugin, an ultranationalist intellectual dubbed “Putin’s Rasputin”, and his daughter Daria — who died in a car bombing on Saturday — had a strong media presence, but their influence on the Kremlin is a matter of debate.

Dugin — a vocal supporter of the Kremlin’s offensive in Ukraine — is thought to have been the likely target of the attack that killed his daughter as she drove on a highway outside Moscow.

“As a journalist, scientist, philosopher and war correspondent, she served the people and the country with sincerity, illustrating through her actions what being a Russian patriot means,” he said.

Alexander Dugin, 60, gained prominence in the 1990s in the intellectual chaos that followed the break-up of the Soviet Union. He had been an anti-communist dissident in the last years of Soviet rule.

He co-founded the opposition National Bolshevik Party, but quit it to set up the Eurasian party which calls for Russia to reclaim its former territories and create an empire spanning from Europe to Asia.

A regular feature on Russian television, the heavily bearded intellectual with the air of a prophet, claimed he had an ideological influence on Putin.

“I am a supporter of Putin so I’m transmitting the will of our of conservative society of Russian identity. I’m not formulating this individually.” he told CBS in a 2017 interview.

Putin has become increasingly hostile towards the West and some see Dugin’s hand in this, calling him “Putin’s Rasputin”.

But Putin has never publicly supported him and has in the past strongly criticized ultra-nationalists as a danger to the social fabric of multi-ethnic Russia.

Dugin backed Russia’s much criticized 2014 annexation of Crimea, following which he called for a wider attack on Ukraine. He was then put on a Western sanctions list.

Daria Dugina followed in her father’s footsteps, becoming a well-known media personality who worked for pro-Kremlin television channels including Russia Today and Tsargrad.

Like her father, she developed links with far-right European politicians and personalities.

She covered the conflict in the Russian-backed separatist enclaves in eastern Ukraine, which she backed.

Like her father, Dugina came under US sanctions at the start of March.

In her last interview, recorded just hours before her death, Dugina blasted “racism” in human rights, as well as homosexuality, and said the Ukraine offensive would end a “dangerous Western totalitarianism”.