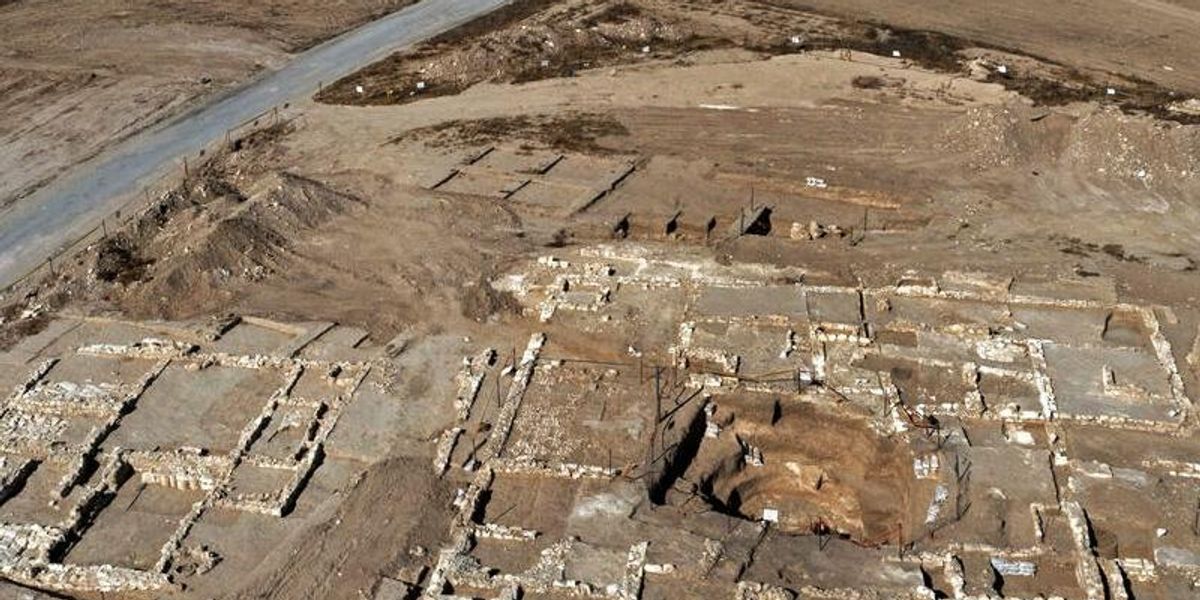 Oz is even claiming that former President Donald Trump “endorsed me because he knows I’m the America First fighter that will stand up to Communist China.”

\u201cPresident Trump endorsed me because he knows I\u2019m the America First fighter that will stand up to Communist China. #PASen\u201d

But that’s a new take for Oz, who promoted a new healthcare technology subsidiary of the Chinse software company Neusoft Corporation. According to a press release from Neusoft Xikang, Oz talked about how elated he was to be in China and partnering with the company.

IN OTHER NEWS: Rick Scott caught vacationing on luxury yacht in Italy as his Republican Senate candidates struggle

Oz spent the primary election attacking his opponent, Dave McCormick, for having overseas business dealings, when Oz was doing business in China all along. Oz ultimately ended up as Neusoft’s “chief healthcare advisor” and helped with “the company’s strategy and business development planning.”

Neusoft said in the release that the company would “integrate Dr. Oz’s advanced healthcare methods and practices” to “accelerate the development of health management in China,” Insider cited.

“I believe this partnership will spur new dynamism for the existing healthcare ecosystem, and significantly promote the development of novel health management approaches in China,” Oz was quoted as saying. “Sharing the wisdom with the Chinese public will bring joy to our new audience and our team.”

Oz’s campaign took the unique stance of denying that anything happened between Oz and the Chinese company.

“Dr. Oz never had a partnership with them, there was never a deal,” his spokesperson said in a statement to Insider.

It’s unclear if Oz is saying the Chinese company lied or if the deal fell through.

Regardless of whether the deal happened or not Oz spent 2018 attacking Donald Trump’s China policies as being too tough. As the Washington Free Beacon pointed out, Oz told the Chinese state media network CGTN in July 2018 that he opposed Trump’s trade wars with China. Instead, he sought a closer collaboration, particularly in the field of medical research. CGTN operates under the Chinese Communist Party’s propaganda department, the Free Beacon explained.

WATCH: Ron DeSantis flees when reporter asks him if he wants ‘ultimate end to abortion’

It’s unknown how many times Oz went to China or how often he worked with Chinese companies, but Politico cited at least one trip “The Dr. Oz Show” made a trip to China.

That report also said that Oz “had a lucrative sponsorship deal to promote the products of Usana Health Sciences, a company whose largest single market is China, where it also makes some of its goods.”

Another report from the New York Times in 2010 talks about his show’s format going to China, meaning the show’s ideas were copied for a Chinese market. IMDB lists the show as “The Dr Oz Show China – Health is Most Important,” hosted by Liang Dong.

“The look and feel of the show are identical,” Oz said in the Times report. “Weight loss, that’s a big problem in China today. Beauty questions; aging; the whole pain category.”

While filming in Beijing, the conservative Washington Times quoted Oz bragging that in the 1990s he performed surgeries at the People’s Liberation Army Hospital, known as the Chinese “301” military hospital.

“I first came to China in 1993 and actually operated at Fuwai Hospital and the military 301 hospital,” Oz said in the video. “I’ve had a long history of coming to this great country and learning more about the health of the Chinese people and what they need.”

His Democratic opponent, Lt. Gov. John Fetterman is prioritizing U.S. manufacturing and said that as a Senator he will support “making more stuff here in America.”

Democratic research group American Bridge has even been creating ads poking fun at Oz for products he promotes being made in China.

Read the full report by Insider.