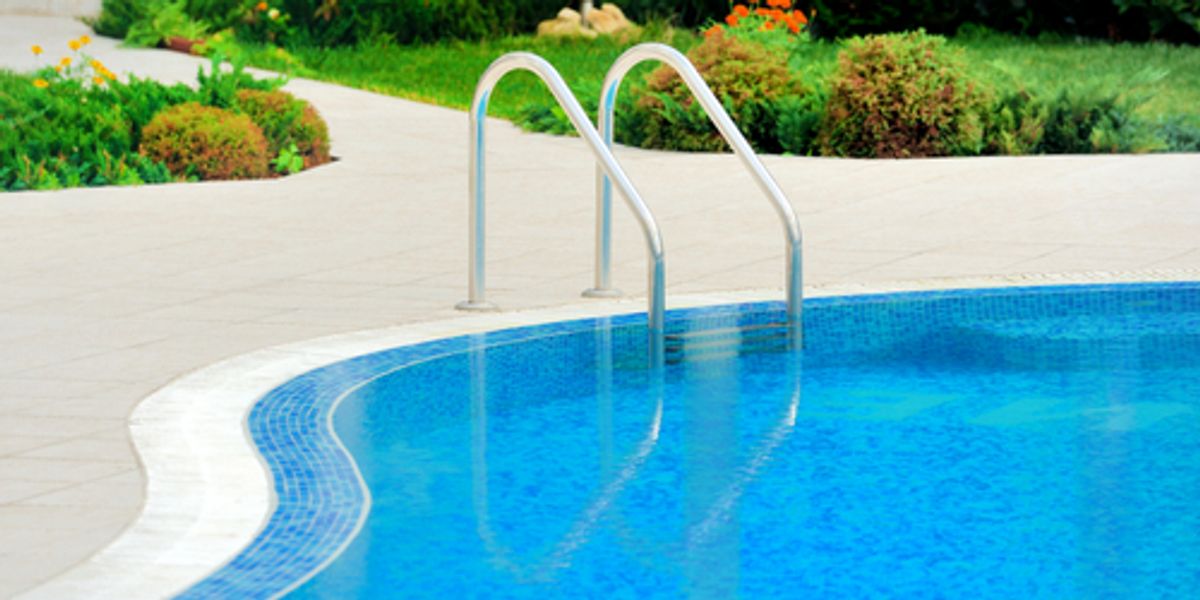 France’s tax authority said Monday that a new artificial intelligence system had found thousands of undeclared swimming pools, allowing it to collect millions of euros from homeowners who failed to report the facilities.

Developed by Google and Capgemini, the AI software learned how to spot pools on aerial images of nine French departments during a trial run last year, which were then cross-checked with land registry databases.

Since pools boost property values, they usually lead to higher property and residency taxes — unless the owner neglects to notify tax authorities.

Private pool sales had already been booming in France before the Covid pandemic, which saw a surge in installations as millions of employees began working from home more often.

According to the Parisien newspaper, which reported the results of the AI test, an average pool of 30 square metres (320 square feet) would be taxed at 200 euros ($200) a year.

In the nine test departments, the software detected more than 20,000 pools, which led to the collection of some 10 million euros in tax revenue last year.

The DGFiP public finances authority said the programme would now be rolled out nationwide, potentially leading to 40 million euros in new levies in 2023.

It could also eventually be used to find undeclared home extensions, patios or gazebos, which are also used to factor property taxes, the authority said.