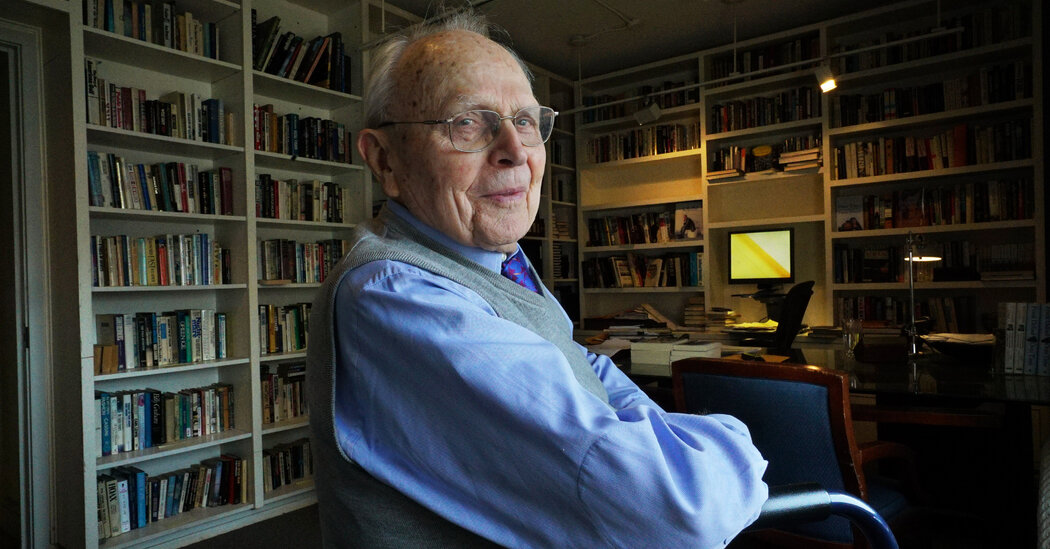 Mr. Lord’s partner at the time, Stanley L. Colbert, later claimed that things went down very differently. In a 1983 article in The Globe and Mail of Toronto, Mr. Colbert said that it was to him that Mr. Giroux had sent Kerouac, and that it was he who had first spotted him — “an imperfect body with neck too long and legs too short” — in the office doorway. At his side, he said, on the floor, was a “dog-eared manuscript tied together by thick clothesline knotted furiously at the top.”

Far from encouraging him to pursue the matter, he added, Mr. Lord “berated me for wasting my time on transients, bums and has-beens.” Mr. Colbert said that it was he who had sold “On the Road” — to Malcolm Cowley at Viking Press — and that once he had, he told Mr. Lord to “take the business and his attitude and shove it.”

What is beyond dispute is that Kerouac stuck with Mr. Lord. He not only continued to represent Kerouac but became his friend — Kerouac came to call the guest quarters of the home he shared with his mother in Florida “the Sterling Room.”

But Mr. Lord proved powerless to halt Kerouac’s decline into alcoholism and drugs, during which Mr. Lord would sometimes spring for his groceries. “Fond as I was of Jack, I was only his literary agent, not his life agent,” he wrote.

When Kerouac died in October 1969, Mr. Lord was at his funeral, both incongruous — “natty as ever in his blue shirt with the white collar and a dark necktie,” as the Beat writer and historian John Clellon Holmes later wrote — and at home amid the aging Beats, youthful acolytes and assorted locals gathered at a Roman Catholic church in Lowell, Mass.

Mr. Lord didn’t keep his original manuscript of Kerouac’s “On the Road,” nor did he ever procure a signed copy for himself. “I wasn’t thinking of it; I was thinking of helping Jack,” he said in an interview for this obituary in 2013. He wished he had, he allowed, noting that an autographed copy of “On the Road” would have been worth $20,000 at the time. But he quickly added a caveat: Never, he said, could he have sold it.